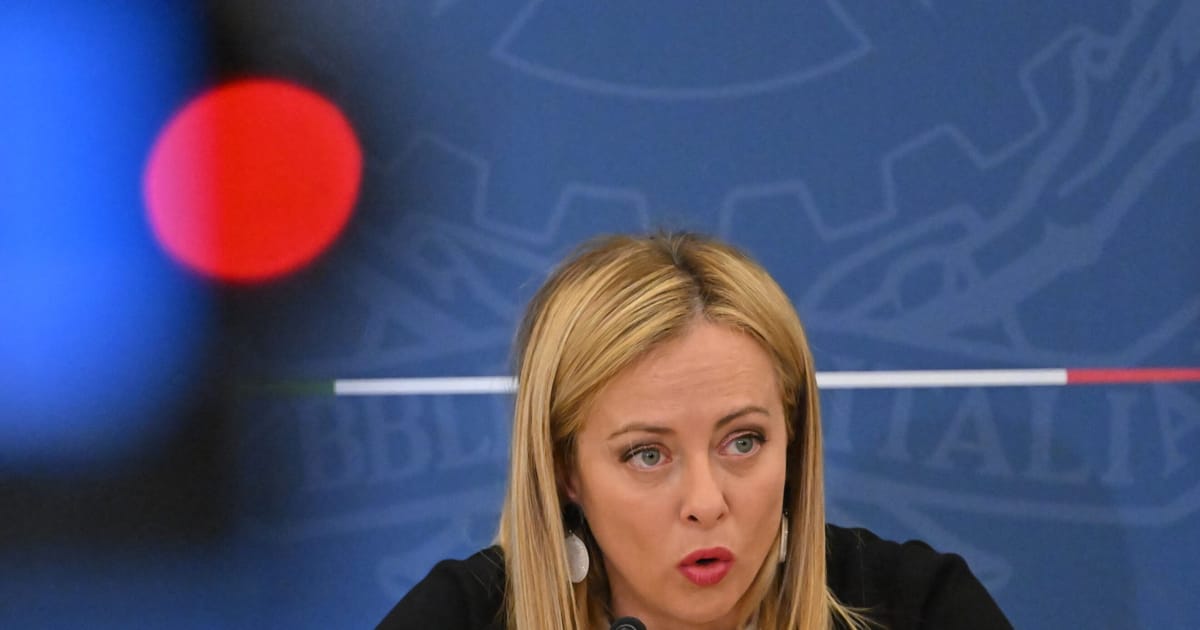 Meloni and Macron clash over migrants

Relations between France and Italy nosedive over who should take in migrants on rescue ships.

Italian Prime Minister Giorgia Meloni has accused France of betrayal, as the two governments clash over who should take rescue boats full of migrants.

Paris froze plans to take in 3,500 migrants from Italy, part of a European redistribution deal, and suggested other countries follow suit, after Italy refused to allow the NGO vessel Ocean Viking to land, directing it to France instead. The French Interior Minister Gérald Darmanin also announced plans to fortify the border with Italy against migrant crossings.

A a press conference in Rome on Friday, Meloni blamed the incident on “a misunderstanding” and said that “the request that [other countries] isolate Italy, in my view betrays the European dynamic … of solidarity and sharing.”

Having promised to defend Italy’s interests in Europe, just weeks into her premiership Meloni now finds herself in a diplomatic row that threatens to damage Rome’s interests and leave her isolated in Europe.

Meloni said she was struck by the “aggressive reaction” of the French government, “which is incomprehensible and unjustified” and pointed out that Italy has taken in 90,000 migrants from the Mediterranean this year, including 600 from NGO vessels on the same day that France agreed to take 234 on the Ocean Viking.

A voluntary migrant redistribution scheme agreed by EU countries in June has fallen far short of its goals, Meloni said. Of 8,000 people who should have left Italy, only 117 have been relocated, including 38 to France.

Meloni said that Italy could not be the port of Europe for all migrants arriving from Africa. She called for a European naval mission to block departures from North Africa and open hotspots to identify migrants.

Just weeks after a right-wing coalition took power, the opportunity to demonstrate its hard line on migrants proved irresistible.

Interior minister Matteo Piantedosi, a technocrat close to the anti-immigration League, condemned migrant rescue vessels which were “not in line with the spirit of European rules on border control” and refused permission to land to several NGO ships. He claimed that migrants should request asylum from the country where the NGO vessel was registered.

In a week-long standoff with several rescue boats, Italy allowed only migrants deemed vulnerable to disembark, leading some on board to start hunger strikes and throw themselves overboard.

After the Ocean Viking left for France instead, coalition members celebrated. Matteo Salvini, vice prime minister and leader of the League said: “The air has changed.” Maurizio Gasparri, a senator from Berlusconi’s Forza Italia party said: “The policy of resoluteness on immigration pays off.”

But the celebrations raised hackles in France, where the government had been criticized by far-right leader Marine Le Pen for being soft on immigration. In Brussels, meanwhile, the European Commission rebuked Italy, saying migrants must be allowed to disembark immediately. 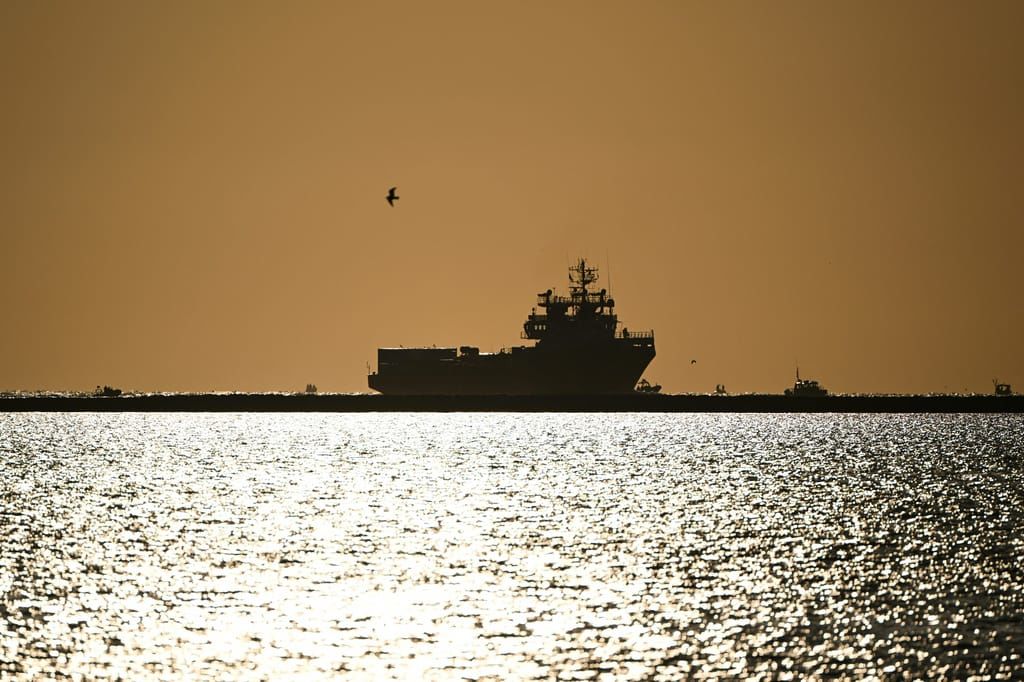 Italy refused to allow the NGO vessel Ocean Viking to land, directing it to France instead
Analysts and opposition politicians said the incident risked alienating European allies and institutions at a time when goodwill is critical for Italy, as member states begin negotiations over the reform of EU fiscal rules.

Meloni chose Brussels as her first overseas trip as premier last week, assuring leaders that Italy would be a responsible European partner. She asked the commission to adapt Italy’s post-pandemic economic Recovery Plan and use the unspent 2014-2020 EU Structural Funds for measures to combat energy prices, which would need a change in EU rules.

The opposition warned that the incident would have repercussions.

Lia Quartapelle of the leftist Democrats said that Italy “needs alliances in Europe to obtain results — on the reform of fiscal rules, the SURE fund for unemployed and energy security. Fighting with European countries on landings may be useful to gain a couple of decimal points in the polls, but it damages Italy’s interests.”

MEP Sandro Gozi, former Italian junior minister for Europe, told France 24 that Meloni “pretends to cooperate with Europe” in Brussels, while in Rome she “continues to promote extremist right propaganda. We Italians must be the first to respect European rules, as we are receiving unprecedented financial resources.”

Fulvio Vassallo Paleologo, a lawyer and professor in asylum law at Palermo University told POLITICO that Italy’s behaviour “creates a large fracture in Europe and makes an agreement for a solution [on the migrant issue] further away.”

“Italy’s approach fosters disunity and could have devastating effect on issues such as the Recovery Plan.”
Add Comment