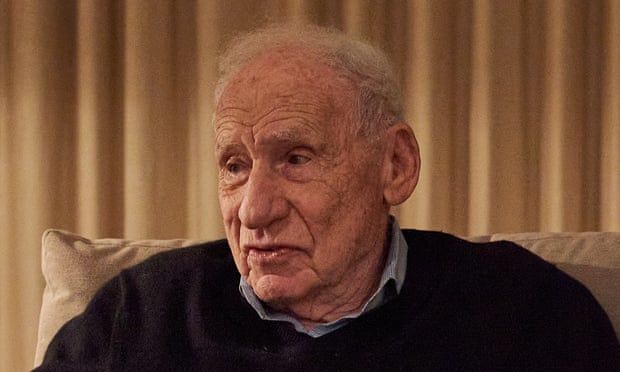 At the age of 95, the comedian and film-maker Mel Brooks has written his first memoir. All About Me!: My Remarkable Life in Show Business will be published on 30 November by Penguin Random House in both the US and the UK.

The book will cover everything from Brooks’s New York childhood and service in the second world war to his creative partnership with the late Carl Reiner, his 40-year marriage to Anne Bancroft and how his film The Producers was adapted into an award-winning musical.

Penguin Random House described the 400-page volume as “a captivating tale of Hollywood and beyond, as told by one of its most celebrated insiders”, adding that “this testament to more than 70 years of incredible work will, of course, be funny, but also irreverent, forthcoming and nostalgic, much like the legendary entertainer himself”.

Brooks described the writing process as “joyous and at times bittersweet”.

“I hope fans of comedy will get a kick out of the stories behind my work, and really enjoy taking this remarkable ride with me,” he said. 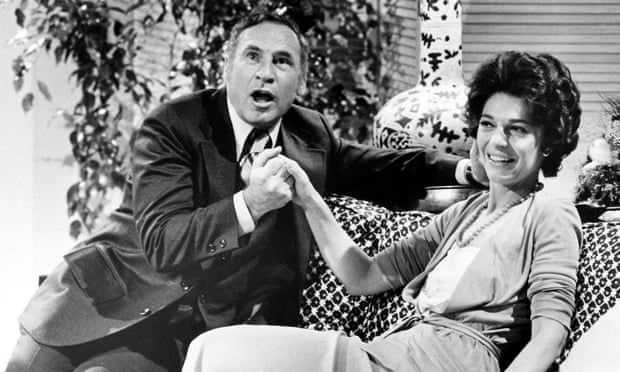 A life in comedy … Brooks and Anne Bancroft on screen in 1974.

While now famous for his Hollywood career – Brooks is an “EGOT”, meaning that he has won all four major entertainment prizes: the Emmy, Grammy, Oscar and Tony – the director of The Twelve Chairs and Blazing Saddles grew up in tenement housing in Brooklyn. His father died of kidney disease when Brooks was just two years old, and the entertainer has said that he used comedy to deal with his subsequent anger. At the age of nine, Brooks saw the Broadway show Anything Goes, after which he announced to his family that he was going to work not in the garment industry, like everyone else he knew, but in show business.

Century, the Penguin Random House imprint that is be publishing All About Me! in the UK, also claimed that the book will feature “never-before-told, behind-the-scenes anecdotes” from the star’s career.