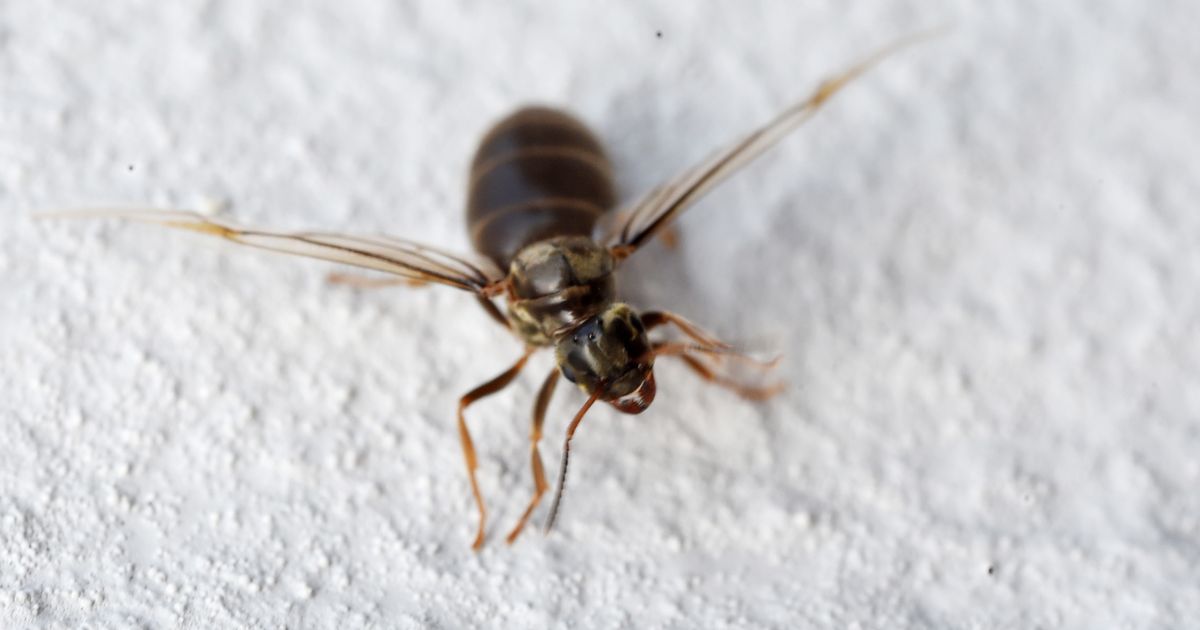 Flying ants took to the skies in Rainham, Kent, today and 'invaded' a home in Wales - just a week after the Met Office recorded a swarm of the winged insects on its weather radar systems

A 'mass outpouring' of flying ants took to the skies of Britain today as the country recorded its hottest day of the year.

The Royal Society for the Protection of Birds warned that the winged insects had taken flight in Rainham, Kent, earlier today.

It came as temperatures soared to 31.2C in Northern Ireland with the mercury also rising above 30C in England.

One shocked Brit said she was enjoying a G&T when she spotted an 'invasion' of flying ants into her home.

The University of Leeds said Brits should prepare themselves for even more sightings over the next few days.

A spokesman said: "As the days become warm and humid, and there is little to no wind, ants (will) emerge from their underground nests and take to the air for their nuptial flight. 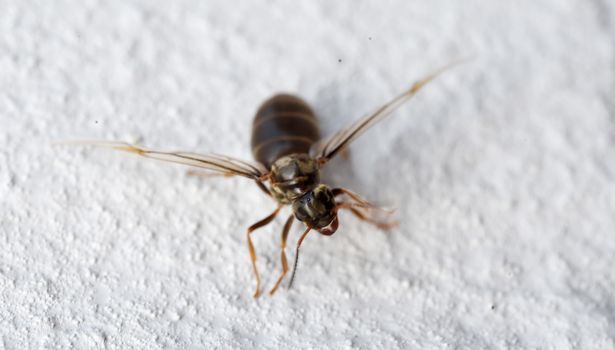 "They aggregate into groups large enough to be seen on weather radar systems.

"Towards the end of the first week of July there were signs of flying ant activity over London.

"It is expected it will be seen over the south coast over the next couple of days before the phenomena is seen further north later in the month. 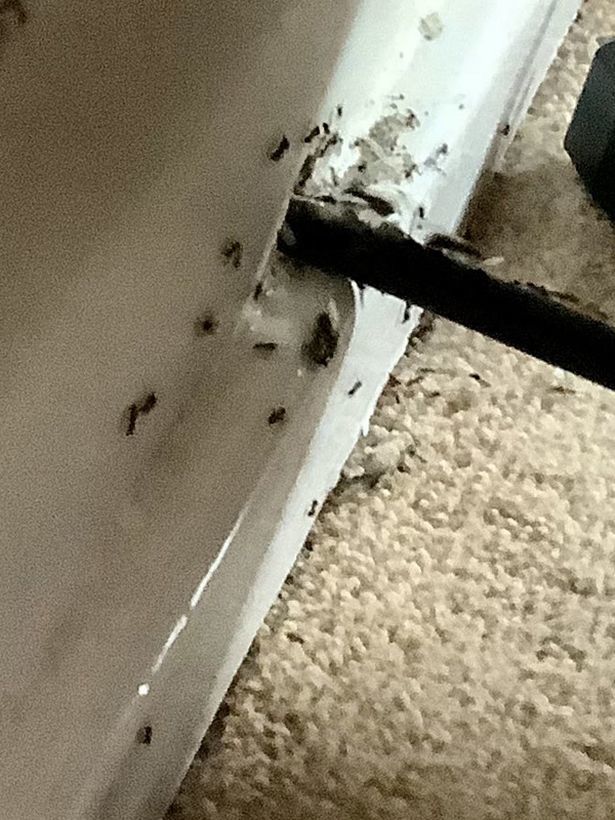 She tweeted: "This evening as I am just sitting down to enjoy a G&T, I noticed more #FlyingAnts AntAntinvasion. Today they came out of the sky cable hole (it is sealed outside) .

"We are normally away now. Glad I was here to deal with it. Pic 1 is today, Pic 2 was yesterday." 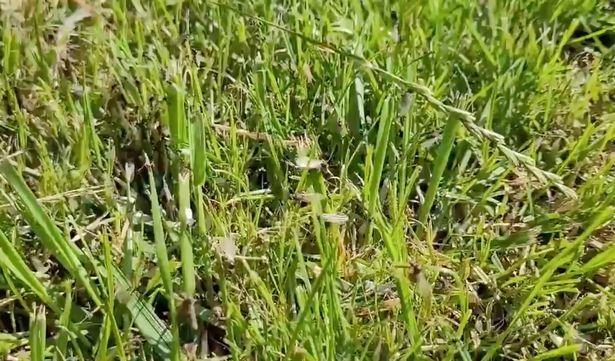 The winged insects rose up in Rainham, Kent, today

Last week the Met Office recorded flying ants over London, with the swarm so big it was picked up on the weather service's radar.

Other handy tips include cleaning up litter, closing food containers and keeping an eye out for ant nests.

"They can seem annoying but ants are ecologically essential," explained Aidan.

"They provide aeration in soil through their nesting behaviour, and serving as a bonanza food source for birds, spiders, wasps and other insects in the summer when the ants swarm in huge numbers."

Aidan said that it is rare that flying ants can sting, but it can happen.