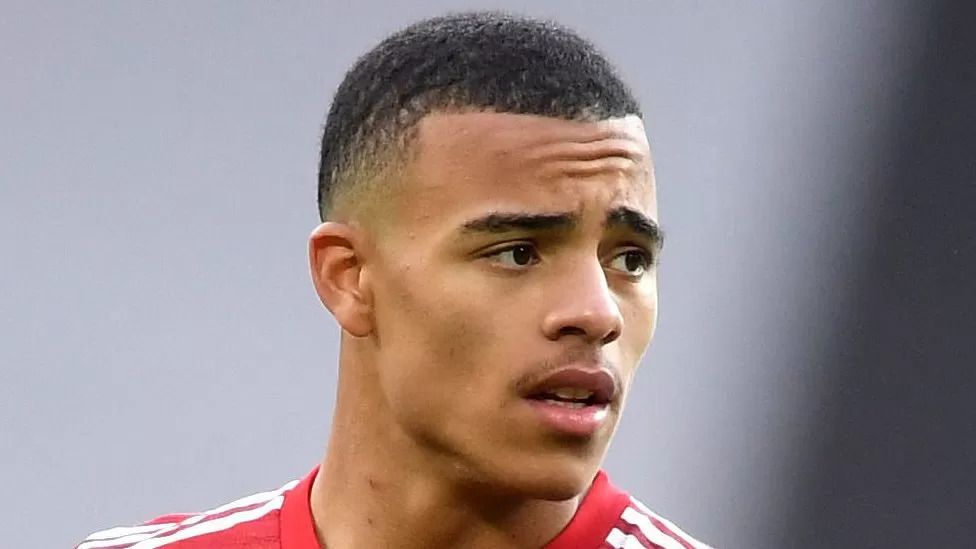 The forward was arrested in January following allegations that emerged in images and videos posted online.

He was arrested again on Saturday for allegedly breaching his bail.

Prosecutors said the charges all related to the same female complainant. Mr Greenwood is due at Manchester and Salford Magistrates' Court on Monday.

The 21-year-old, who has made one appearance for the senior England men's team, has not played or trained with Manchester United since his arrest.

Nike also ended its sponsorship deal with him and Electronic Arts removed him from active squads on its Fifa 22 game. 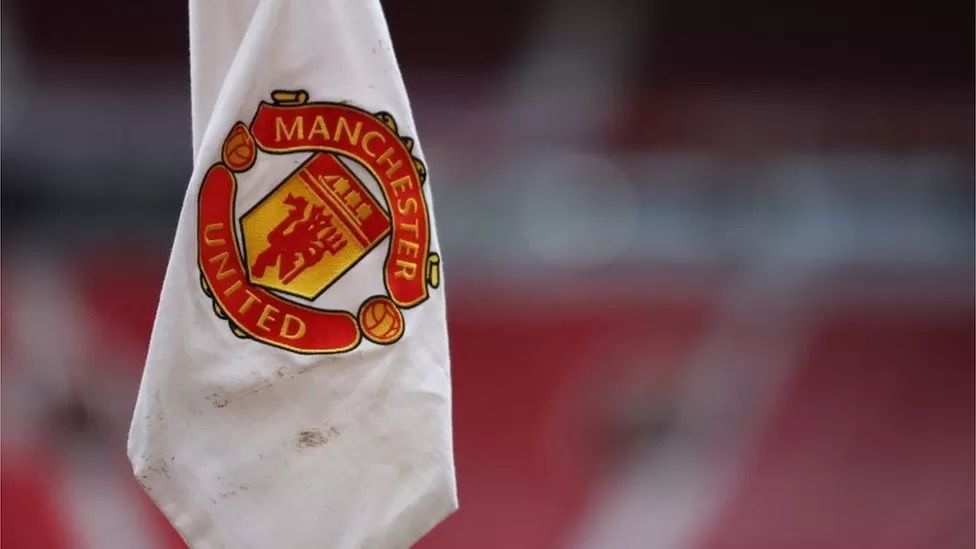 The charge of controlling and coercive behaviour relates to a period of time since November 2018.

Ms Potter said the charges were made after specialist rape prosecutors reviewed of a file of evidence from police.

She added: "The Crown Prosecution Service reminds all concerned that criminal proceedings against the defendant are active and that he has a right to a fair trial.

"It is extremely important that there should be no reporting, commentary or sharing of information online which could in any way prejudice those proceedings."