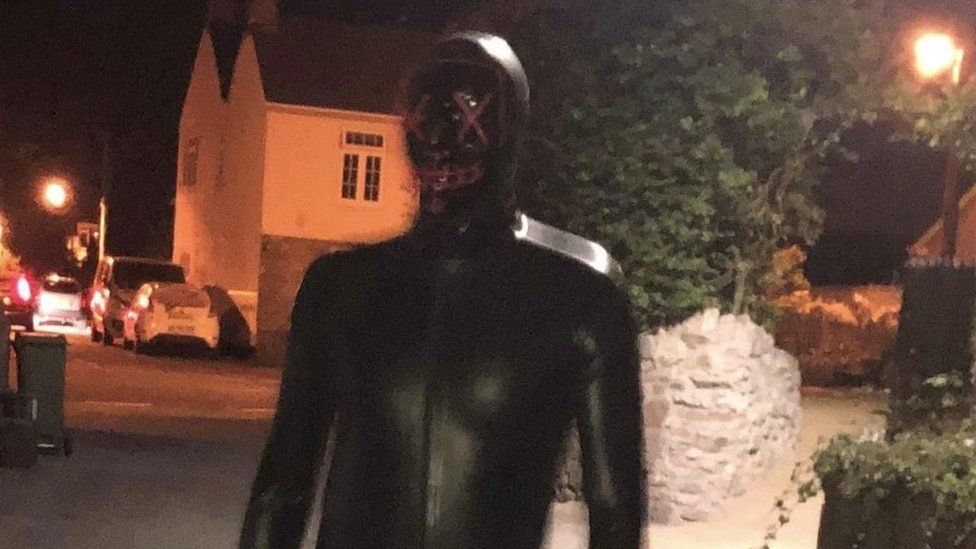 A masked man has been spotted spying on a couple through their window late at night in a village in Somerset.

Avon and Somerset Police said officers were called to Claverham on 1 September at 0:15 BST but were "unable to locate the man”.

In 2019 a man in a “gimp suit” charged at a woman in the village terrifying her.

Officers said they were keeping an open mind as to whether the two incidents were linked.

A woman, who asked not to be named, said: “I’ve got older children and even my kids are saying ‘it’s the gimp man again’.

"They’re really freaked out by it.

“But it could be anyone and I want to come from a practical point of view and do something to help people feel safer.” 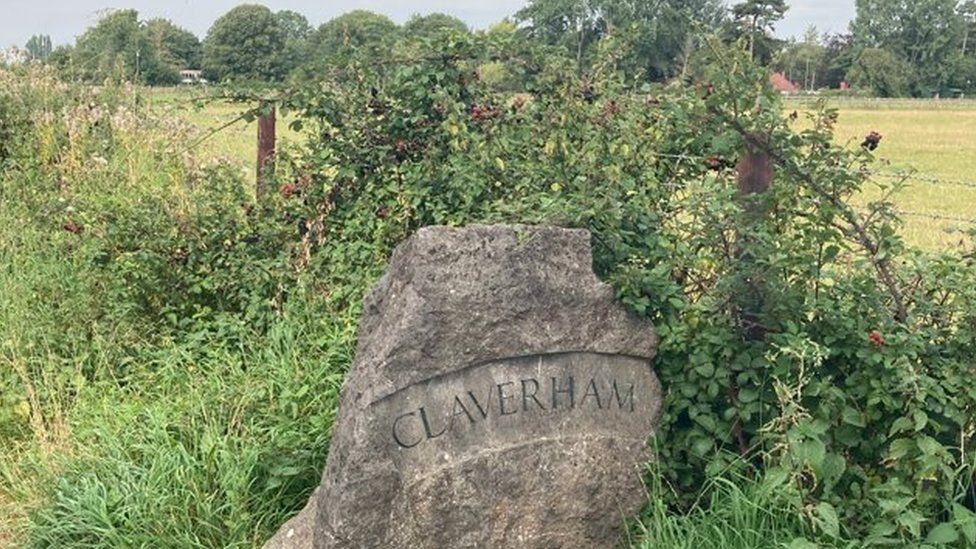 A group has been set up for people to walk around Claverham in teams.

She said people had reported "weird things happening" recently in the village.

“I’m not too bothered to walk around on my own but it freaks my children out and I want them to feel safer,” she added.

The group said it was not encouraging people to put themselves in danger but hoped to support neighbours and encourage awareness.

Two men, aged 28 and 34, were arrested on suspicion of indecency offences in July 2019 following the reports a woman was approached by a man dressed in a "gimp suit".

The previous victim Abi, 25, said when she heard about the latest sighting: "My heart felt like I was running a marathon, [there was] an instant feeling of panic, anxiety and anger again which took me over a year of private counselling and medications to control.

"If I'm not worrying at home, I'm worrying at work because my wife's at home and so are many other women."

Describing her attack she said the man was fully covered in the suit and was "coming towards me and was touching his groin, grunting and breathing heavy".

At that time, police said there had been a small number of reports of a man jumping out at people in the area.

Due to insufficient evidence the men were released with no further action.

A police spokesman told the BBC that patrols had been increased in the Claverham area since 1 September.

Anyone with information or with dashcam or doorbell camera footage of a man in Claverham on Wednesday 1 September wearing what has been described as a full face mask is asked to contact police.