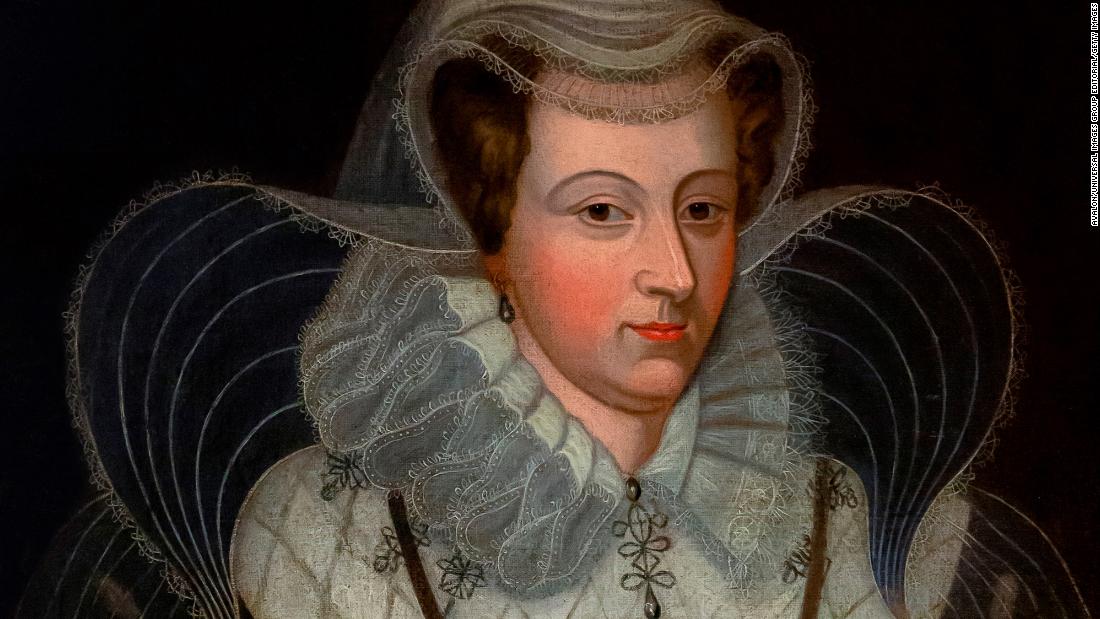 Mary, Queen of Scots used a "spiral locking" technique to seal the last letter she wrote before her execution, indicating that she wanted the contents to remain secret, according to research published in the Electronic British Library Journal.

An example of letterlocking -- where people doubled letters as envelopes to ensure the security of a document -- the fallen monarch used a spiral locking process to seal a message that was "a last will and testament and a bid for martyrdom," the research published on Friday says.

Mary was shrouded in political controversy during her lifetime. She was next in line to the throne after Henry VIII's children, and was targeted by conspirators under the reign of her English cousin, Elizabeth I. Mary was interned for 19 years, after which she was executed at the age of 44, according to the royal family website.

Mary wrote the letter, which was addressed to her brother-in-law, Henry III of France, on the morning of her execution at Fotheringhay Castle in 1587, according to the research.

She used a series of intricate folding and slitting techniques to close the letter, which researchers describe as "one of the most spectacular examples of spiral locking" in the article.

A "powerful and moving" testimony, the letter was likely folded by the monarch herself while she was in her prison cell. There are also blotches on the letter, which some historians suggest could be evidence of Mary's tears staining the paper, according to the research. 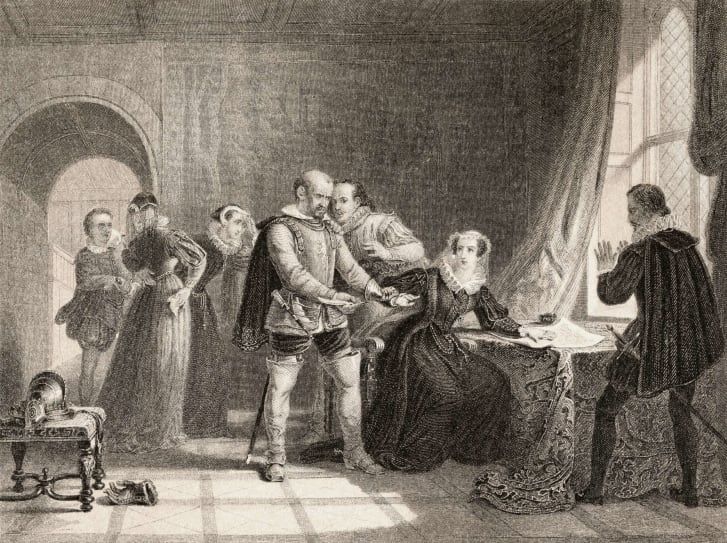 Mary became a political target under the reign of Elizabeth I, and was executed at the age of 44.

"Sire, my brother-in-law, having by God's will, for my sins I think, thrown myself into the power of the Queen my cousin, at whose hands I have suffered much for almost twenty years, I have finally been condemned to death by her and her Estates," the letter reads, according to an English translation in the National Library of Scotland.

"I have asked for my papers, which they have taken away, in order that I might make my will, but I have been unable to recover anything of use to me, or even get leave either to make my will freely or to have my body conveyed after my death, as I would wish, to your kingdom where I had the honour to be queen, your sister and old ally," the letter says.

"I am to be executed like a criminal at eight in the morning," the letter adds.

As Mary did not have access to most of her possessions at the time, including her letter writing utensils, she would have had to slit the letter using an alternative blade -- and was perhaps aided by her ladies-in-waiting Jane Kennedy and Elizabeth Curle. 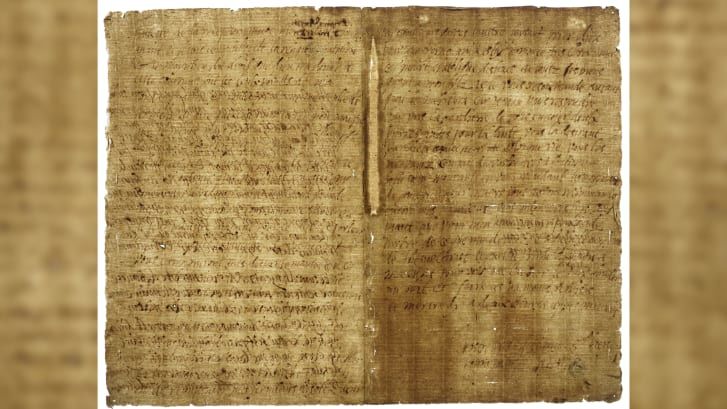 Mary used a spiral locking technique to seal the last letter she wrote before her execution.

Letterlocking was used widely throughout early modern Europe, and was an essential process of ensuring the security of letters before mass-produced gummed envelopes were manufactured in the 19th-century.

It played a crucial role in the "history of secrecy systems," enabling "global correspondence in the early modern period as fundamentally as computer coding underpins digital communication today," the research paper says.

The research, which is part of the Elizabeth and Mary: Royal Cousins, Rival Queens exhibition at London's British Library, also divulges the use of spiral locking by other famous European monarchs including Queen Elizabeth I in 1573 and Catherine de' Medici in 1570.