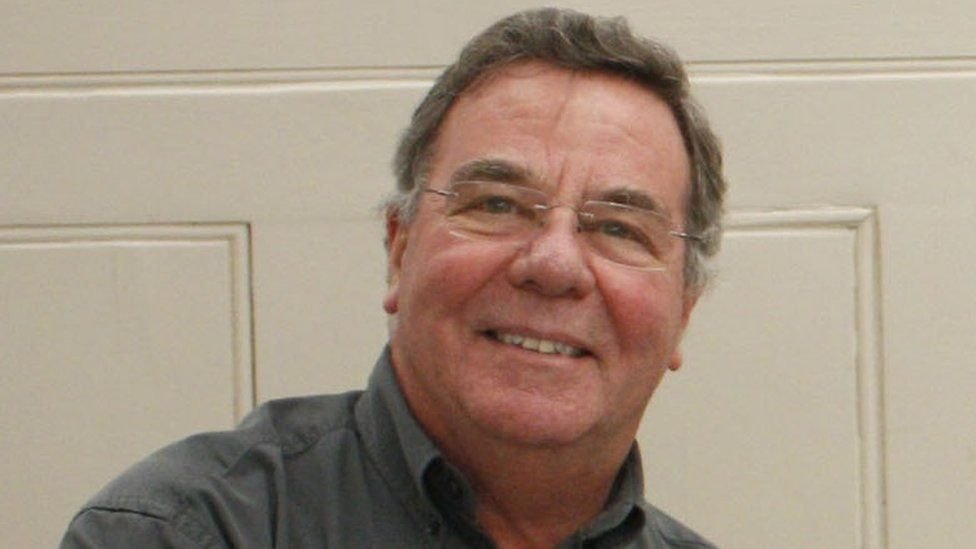 Martin Lambie-Nairn, the noted designer who created popular "idents" for the BBC and Channel 4, has died aged 75.

His design consultancy created Channel 4's original animated "blocks" logo in 1982 and the globe balloon idents used by BBC One from 1997 to 2001.

His company also produced memorable idents for BBC Two, one of which had blue paint splashing horizontally across the screen to hit a metallic 2.

He was recently seen discussing his work on BBC Four's The Sound of TV.

Lambie-Nairn's death on Christmas Day was announced by ML-N, the consultancy he co-founded. 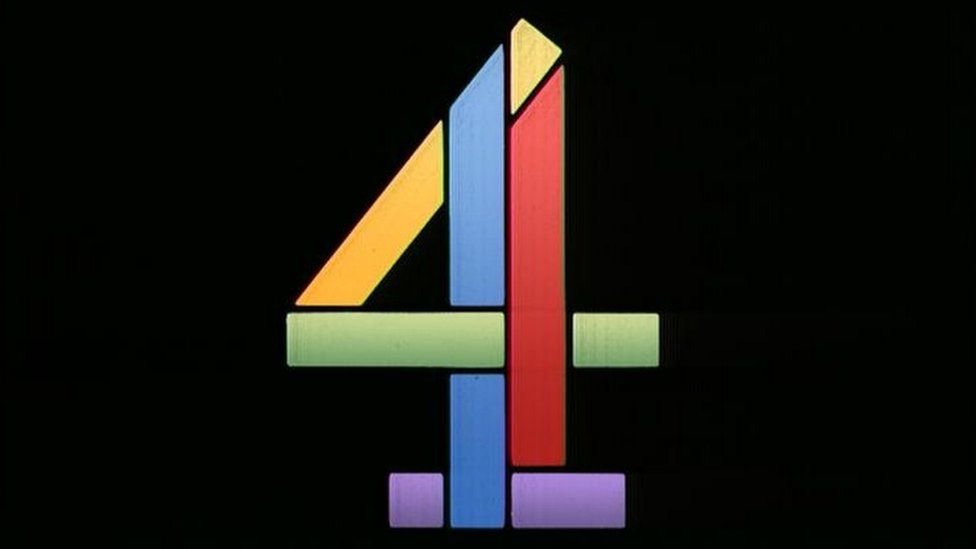 He was behind Channel 4's original blocks logo

In a statement, it described him as "one of the leading graphic designers and creative directors of his generation".

"His exceptional work, kindness and infectious creative spirit touched the lives of so many people," the statement continued.

"He will be hugely missed by everyone who had the privilege to work alongside him over the years."

"His work for the BBC was so very gentle, thoughtful and beautiful," he said.

"Identities driven by beauty and not a marketing agenda are so rare and so valuable." 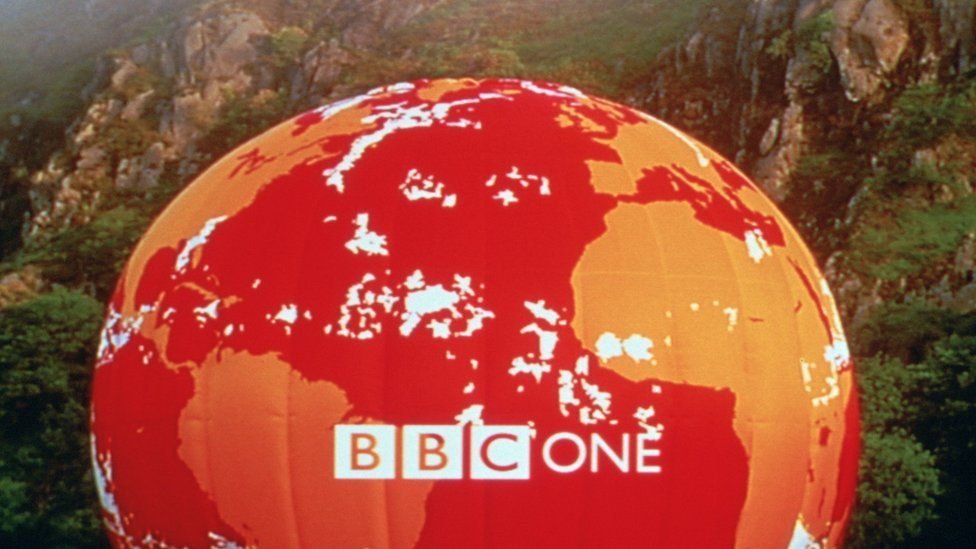 Lambie-Nairn's other credits include satirical puppet show Spitting Image, which he co-created with John Lloyd, Roger Law and and Peter Fluck.

It was Lambie-Nairn who suggested Fluck and Law make a show based on their sculpted caricatures.

This led to episodes of the original show, recently revived by streaming service BritBox, bearing the credit "From an original lunch by Martin Lambie-Nairn".

Other brand signifiers in which his company had a hand include the bubble logo used by mobile phone company O2.

He also oversaw a Blue Peter competition to design the official emblem for the Queen's diamond jubilee in 2012. 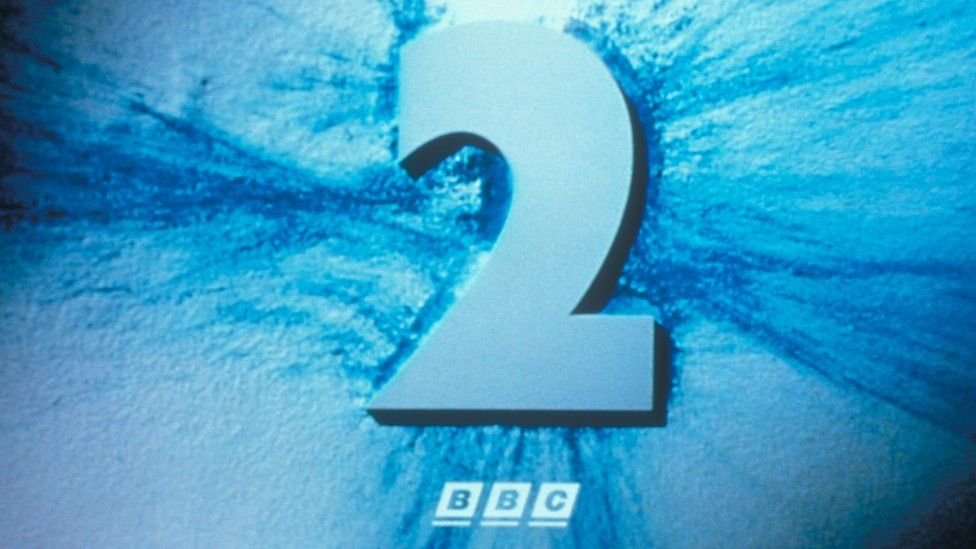 Speaking to the BBC in 2013, Lambie-Nairn said designers like himself were "in the business of setting channels apart from each other".

"All branding is about setting yourself apart and trying to be clear to your audience or customers that you stand for this set of values," he continued.

Ident is an industry term used to describe a moving logo shown to identify a TV channel between programmes.