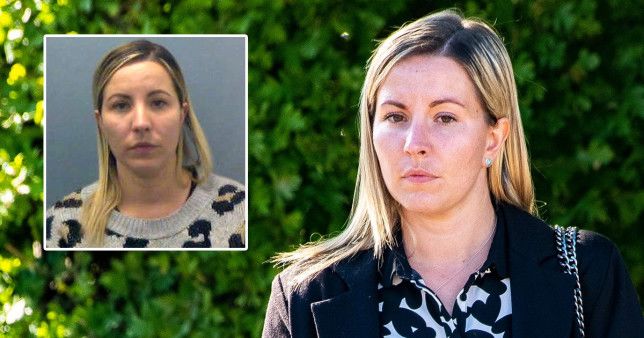 Kandice Barber, 35, was found guilty of causing or inciting a child to engage in sexual activity following a retrial.

Jurors at Amersham Law Courts heard she had told the boy she would ‘bring him down with her’ if the relationship was discovered.

On Friday, Barber, of Wendover, Buckinghamshire, appeared at Aylesbury Crown Court where she was sentenced to six years and two months in prison for the offences, which were described as ‘beyond despicable’.

Prosecutor David Povall summarised a statement from the victim, who said he faced stress and anxiety as a result of the incidents and going through two trials.

He said: ‘He was at school and it was through his presence at school that he came into contact with this defendant, who was working there in a position of trust.

‘He feels that his GCSE results were not as good as they should have been, in part as a result of the impact of these incidents on him.

‘As a result of his poorer-than-expected GCSE results he had to leave the good school he was attending and go to a sixth-form college where none of his friends were.

‘In summary, he says that the defendant … who was supposed to help students make the right decisions instead helped him to make all the wrong decisions.’ 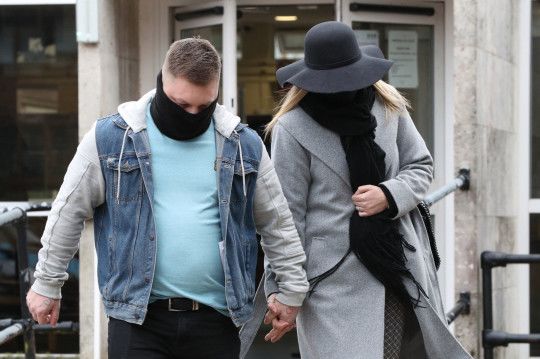 Barber, with her husband Daniel, pictured leaving Amersham Law Courts during her trial 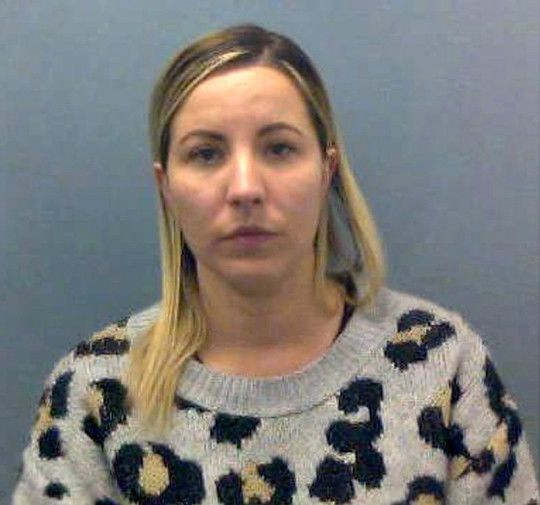 Barber was barred from working with children and vulnerable adults

The judge, Recorder Bal Dhaliwal, described how Barber added herself to the victim’s Snapchat account in September 2018, exchanging messages with the boy which became sexual within a week.

During one incident, the court heard Barber asked the boy to meet her, going to a private field and having sex with him.

The judge continued: ‘There is no doubt in my mind that you acted in gross breach of trust. You took advantage of a child in your care and groomed him for your own sexual gratification.’ 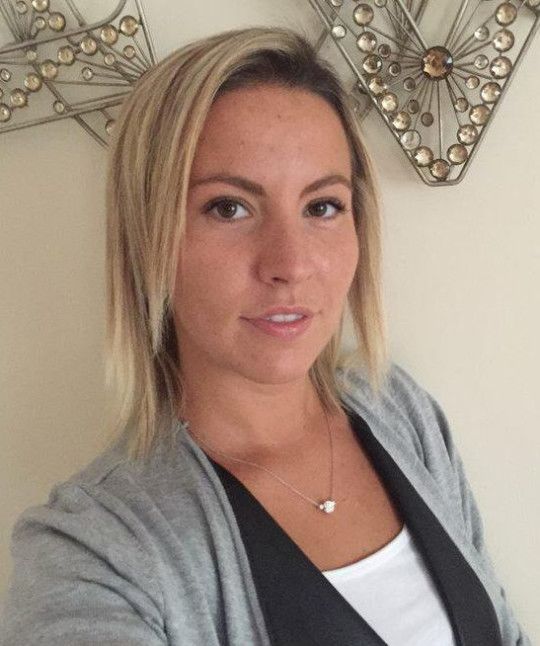 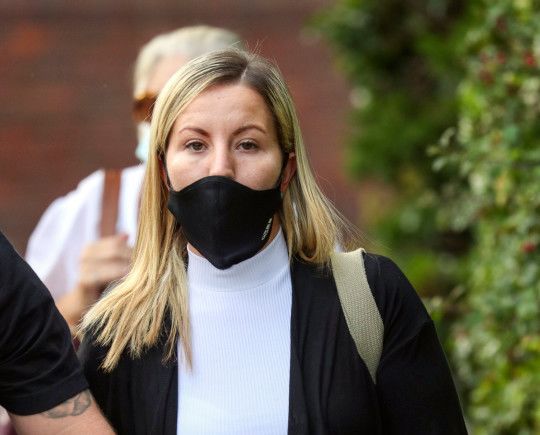 Barber’s offending was described as ‘beyond despicable’

Barber later told the boy to delete all messages and block her on Snapchat to stop evidence being found.

Recorder Dhaliwal said: ‘You remained determined to silence him in whatever way you could.’

Barber later told the teenager that she was pregnant and was unsure whether the baby was his or her husband’s.

The judge remarked that ‘this was yet another attempt by [Barber] to manipulate and control him’, telling her: ‘You already had authority over him by the nature of your position, and to use threats to bring him down so he would comply with your demands to remain quiet, which is what I find that you did, is in my view beyond despicable.’

Barber was also handed a 16-month prison sentence for causing a child under 16 to watch sexual activity by a person in breach of trust and a further 10-month sentence for sexual communication, both to be served concurrently with her main sentence.

She will be required to notify police of her personal details and address for the rest of her life, as well as being barred from working with children and vulnerable adults, and being subject to a lifelong sexual harm prevention order.