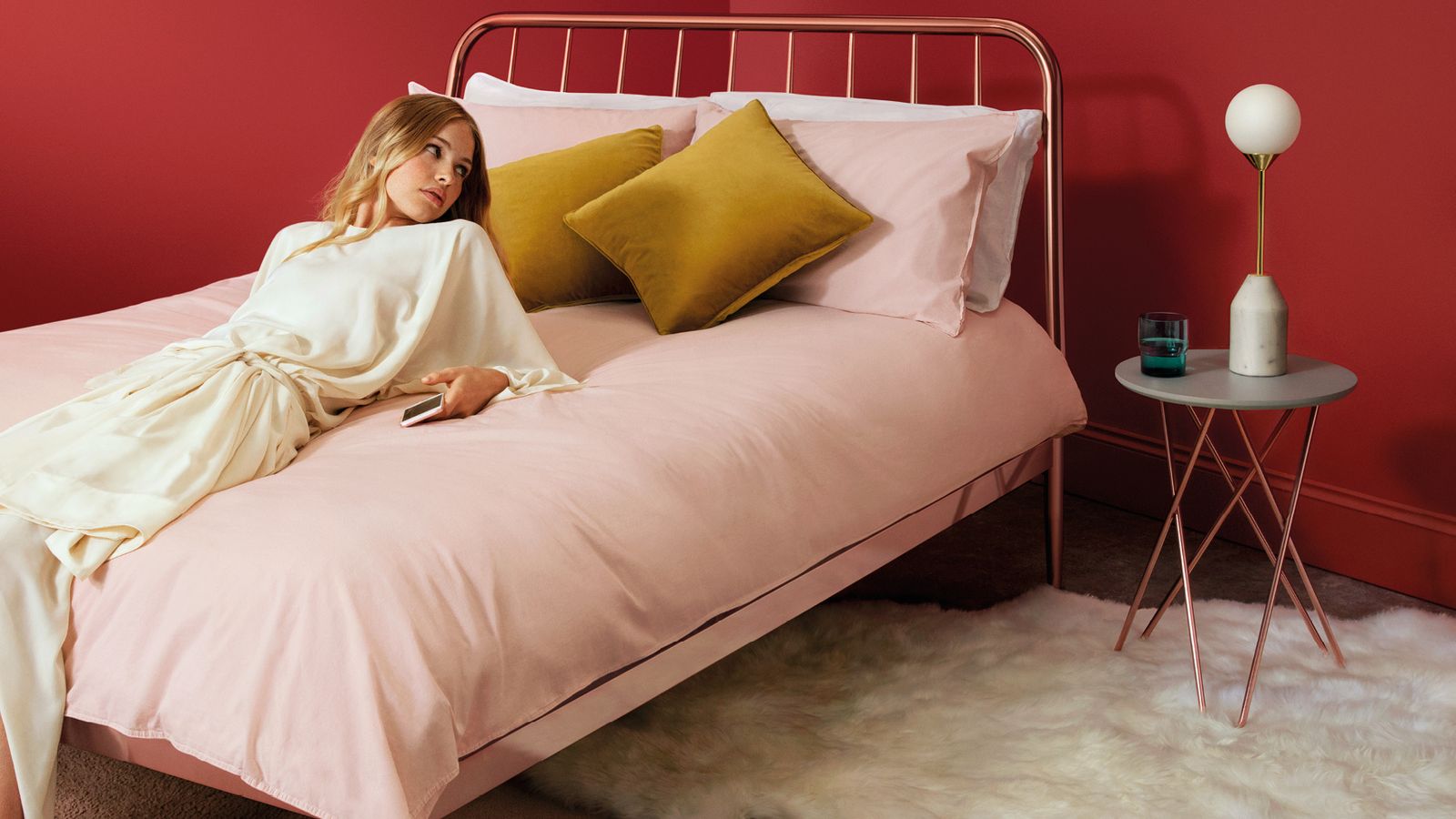 Ning Li tells staff at the company it "makes no sense to me" that a sale out of administration is the best option for the stricken firm, which is tipped to collapse this week.
Co-founder and former chief executive of Made.com Ning Li has told staff that his "final" bid to save the company from collapse has been rejected, paving the way for its collapse.

In an open letter on his LinkedIn page, Mr Li said he had made three bids to salvage the online furniture brand, which would have included the retention of "at least 100 jobs".

Shares were suspended and 700 roles placed at risk six days ago when it was revealed that Made's operating arm, Made.com Design (MDL), had filed a notice to appoint PricewaterhouseCoopers (PwC) as administrators after rescue talks failed.

It is expected to be placed in administration later this week, with the brand sold to a new owner.

The company became a darling of the stock market during the COVID pandemic as sales boomed but has struggled since, with supply chain headwinds damaging its order book.

Hundreds of jobs are expected to be lost.

Mr Li said he had put up his own money to fund his proposals as potential investors had been "spooked" by Made's plight.

"My plan would be to simplify our product offerings, streamlining the operations, and run a smaller - but profitable business.

"My plan proposed to the board to keep at least 100 jobs (and more, if I could), keeping our offices open, and honouring all the orders of undelivered customers.

"It felt just like the right thing to do to me, although I have no clue if other bidders are bothered about saving jobs and reimbursing customers.

"Unfortunately, my proposal wasn't accepted. Apparently, it would be preferable to break the company up and sell it in pieces to generate a little more cash. It makes no sense to me. But I wanted you to know that I really tried," he wrote.

Mr Li, who co-founded Made 12 years ago, ran the company as chief executive until stepping aside in 2017.
#Covid
Add Comment