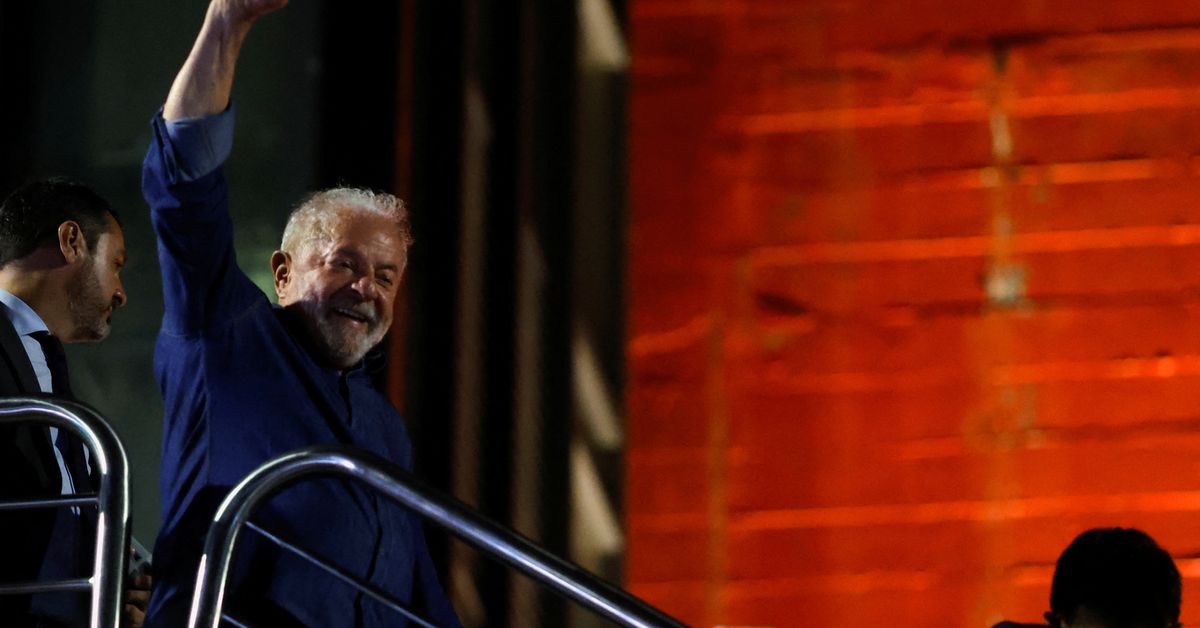 Brazilian President-elect Luiz Inácio Lula da Silva's transition team has invited two economists, Persio Arida and Andre Lara Resende, who helped design the Real Plan that stabilized the economy in the 1990s, two sources with knowledge of the matter said on Saturday.
The sources, who spoke on condition anonymity, added that another economist Guilherme Mello, who leads the team drafting economic proposals for Lula at the leftist Perseu Abramo think tank, was also invited to the transition group.

Lula, who takes office on Jan. 1, won a runoff election last Sunday against President Jair Bolsonaro but he has been questioned for not providing details of his economic program.

Lula has not yet said who will head the Finance Ministry in his government, causing broad speculation in the markets of Latin America's largest economy.

Vice President-elect Geraldo Alckmin had already stated that the transition team members would be announced on Monday. Some of them are expected to be further appointed by Lula to Cabinet posts.

Arida, an orthodox economist well regarded by the market and close to Alckmin, was appointed to the transition team by him, one of the sources said.

Arida has already held positions in public administration in the 1990s, including the presidency of the central bank and development bank BNDES.

Lara Resende, a frequent interlocutor of economists from Lula's Workers Party (PT), was appointed as a counterpoint to Arida's more traditional economic views, the source said.

Lara Resende has already argued that a constitutional spending cap strangled public investments, which he sees as a mistake.

Lula has repeatedly said he will end the spending cap, without detailing which fiscal anchor will replace it.

Mello and Arida did not immediately respond to a Reuters request for comment, while Lara Resende could not be immediately reached.
Add Comment