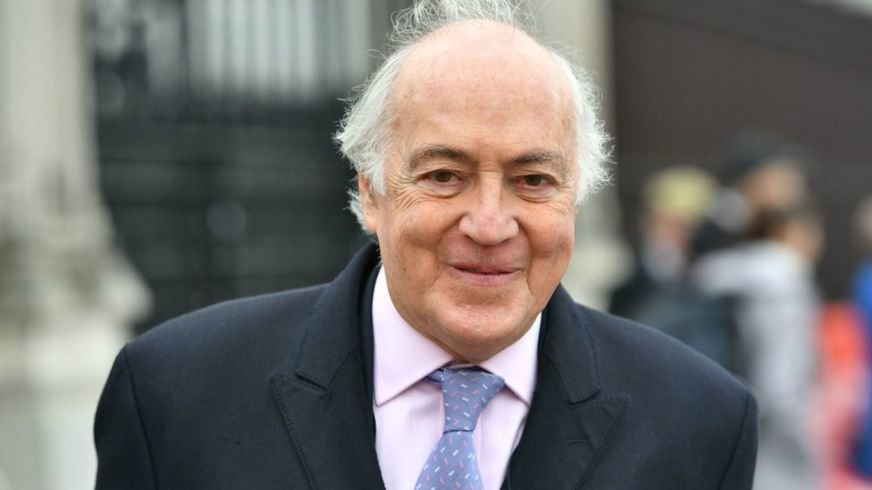 Judges sometimes 'distort' the law to reach result they want

Former Tory leader Michael Howard has said judges sometimes "distort" the law they are interpreting "to reach the result they want to achieve".
Lord Howard, a former barrister, criticised the Supreme Court for ruling that Boris Johnson's suspension of Parliament was unlawful.

But Lord Howard questioned whether unelected judges should make the law.

The Conservative manifesto pledged to review the "relationship between the government, Parliament and the courts" and the Queen's Speech included plans for a "constitution, democracy and rights commission".

In an interview with BBC Radio 4's Today programme, Lord Howard said there had been "a significant increase in the power of the judges at the expense of Parliament and indeed government".

He said this was partly because of the expansion of judicial review - where a judge reviews the lawfulness of a decision made by a government or other public body.

It was also because "they were invited by Parliament, under the Human Rights Act, to enter the political arena by considering, for example, whether the measures that Parliament had taken to deal with a particular problem were proportionate to the objectives they wanted to achieve", he said.

"Sometimes in order to reach the result they want to achieve, they... distort the meaning of the Act of Parliament of which they are interpreting," he added.

Lord Howard also criticised the Supreme Court ruling, delivered by Lady Hale, that Mr Johnson's decision to prorogue Parliament for five weeks was unlawful because it prevented MPs from carrying out its duties without reasonable justification.

Asked if he felt the ruling was a political act, he replied: "I think that judges have increasingly substituted their own view of what is right for the view of Parliament and of ministers."

The government has refused to rule out changes to the way judges in the court are appointed.

The prime minister has previously hinted at US-style confirmation hearings for Supreme Court justices, suggesting they should be subject to "some form of accountability".

UK Supreme Court judges are appointed on legal experts' advice, whereas in the US the President can nominate them.

Lady Hale has warned against any attempt to "politicise" the judiciary.

"We don't want to be politicised, we don't decide political questions, we decide legal questions. In any event, Parliament always has the last word," she told the Today programme on Friday.

"I hope very much that we never get to a situation where the politics of the judge - if he or she has any politics - come into whether or not they merit appointment as a judge at any level of the system."

"We are not politically motivated. I do not know the political opinions of my colleagues and they do not know mine, and long may it remain so," she added.