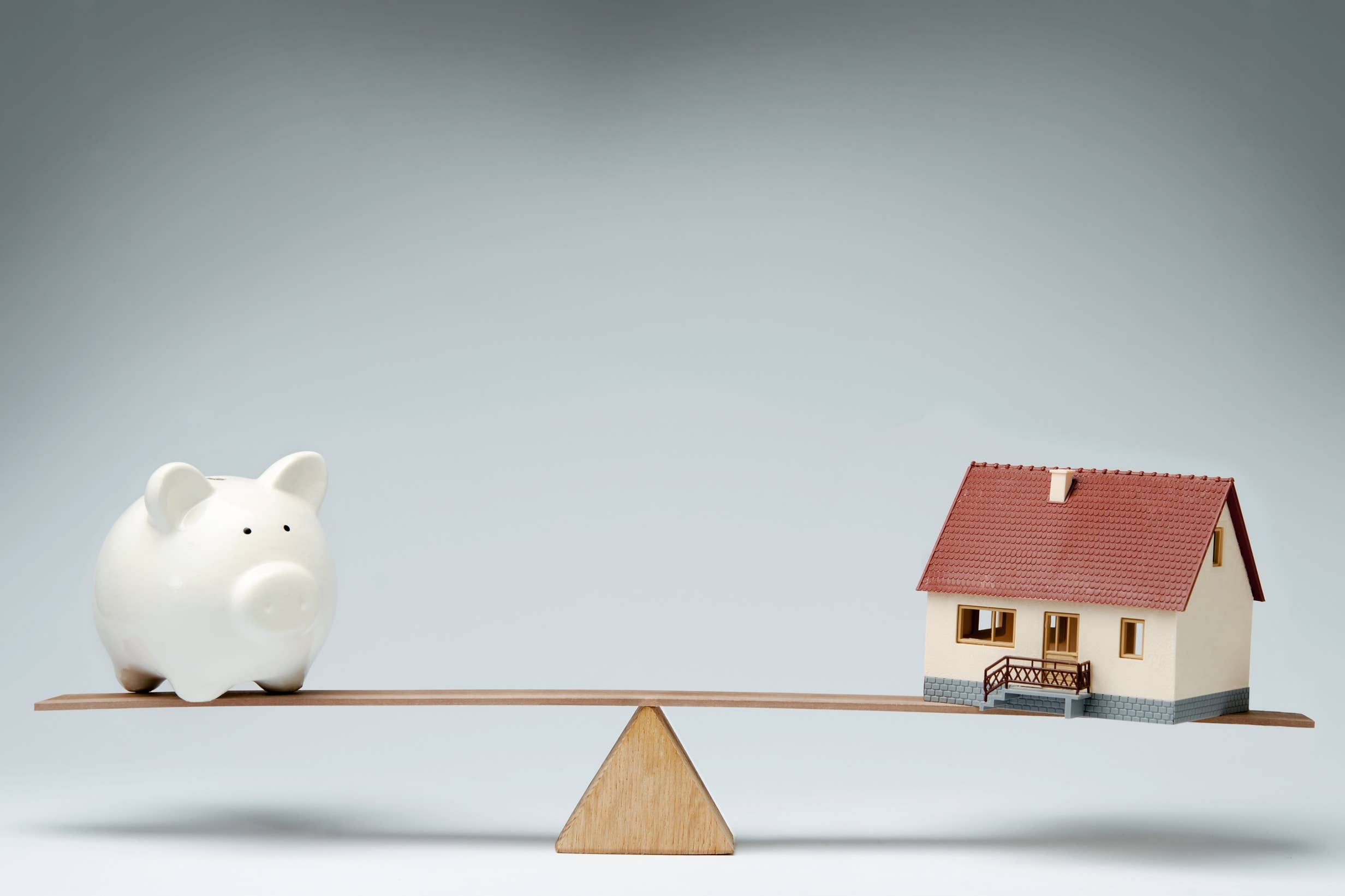 House price to income ratio highest in London - but rest of the country is catching up.
London house prices now cost 11.7 times the average salary.

But, while the capital still has the highest house price to income ratio in the country, the gap between average earnings and property prices here has grown the least of all UK regions since the stamp duty holiday was introduced.

With average British salaries now £31,770, and £257,726 the average national house price, the house price to income ratio is eight. Before the stamp duty holiday, it was 7.5.

Since the introduction of the temporary tax holiday, which saw buyers pay no stamp duty on the first £500,000 of a home purchase completed before the end of June 2021, the race for space has been driving up prices in sought-after commuter towns, country and coastal locations.

The south-east of England — for the most part London commuter territory — has seen the largest regional jump in terms of income to house price ratio over the past year.

Salaries in the region are just over £35,000 on average while sold house prices are just over £350,000, according to latest Land Registry figures, meaning a home is now 10 times the average gross income.

Other areas across the UK to have experienced huge blows to affordability are Rutland in the East Midlands, where the ratio has leaped from 10.4 to a staggering 12.7; and North Devon and South Hams on the south coast which have both seen increases of 2.2.

Colby Short of UK estate agent comparison site GetAgent.co.uk, author of the research, said: "To see this ratio increase so notably across the board, and in less than a year, really highlights the tough task facing today’s aspirational homeowners.”
Add Comment