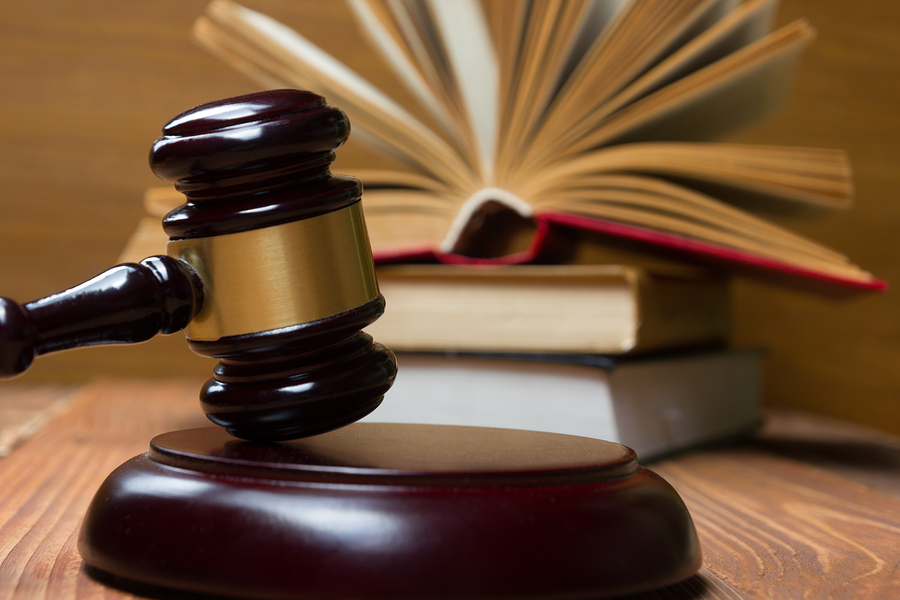 London judges have ruled that some of the world’s biggest insurers were wrong to reject tens of thousands of claims from small firms battered by the COVID-19 pandemic, Britain’s Financial Conduct Authority (FCA) said on Tuesday.

The FCA, which brought the test case against eight insurers, said the court had found in favor of policyholders’ arguments on the majority of key issues in a complex, 162-page judgment.

However, some of the insurers said the ruling meant they wouldn’t have to pay out, or would have to pay out much less than modeled in a worse-case scenario, and Britain’s Federation of Small Businesses called the judgment a “partial” victory.

The lawsuit has been closely watched because it is estimated to affect 370,000 businesses and billions in insurance claims.

The FCA brought the case against the insurers, including Hiscox, RSA, QBE and Zurich, in June to clarify whether 21 types of business interruption (BI) policy wordings should pay out for closures and disruption caused by the pandemic.

The regulator has estimated the case could affect more than 60 insurers and 700 different types of policies because many insurance policies have similar wording. It is also being watched overseas, the LIIBA insurance brokers’ trade body said.

Small businesses – from cafes, wedding planners and beauty parlors to events businesses – have said they faced ruin after attempts to claim compensation for business losses during the pandemic, which has prompted the most stringent government restrictions in peacetime history, were rejected by insurers.

FCA interim chief executive Christopher Woolard said the judgment was a “significant step” in resolving the uncertainty faced by policyholders and called on insurers to “reflect on the clarity provided,” irrespective of any possible appeal, and consider how to progress claims.

But the devil was in the detail.

The Association of British Insurers (ABI) said the judgment “divided evenly” between insurers and policyholders on the main issues.

Zurich Insurance and Ecclesiastical, a smaller insurer, said the judgment confirmed their disputed policies did not need to pay out.

Hiscox said fewer than one third of its 34,000 UK BI policies would have to pay out and that the net cost would be less than 100 million pounds ($129 million) – compared with initial guidance of up to 250 million pounds.

Shares in Hiscox and RSA, which restored its canceled 2019 dividend and pointed out that some of its policy interpretations had been upheld by the court, leapt by 15% and 6% respectively, as the market welcomed the removal of uncertainty and a fresh focus on growth.

The other four insurers did not respond to requests for comment.

But some policyholders were jubilant.

Justin Stead, CEO of accessories firm Radley London, said the judgment was “an extremely important outcome to secure the future for Radley,” adding insurers should pay out quickly “to save as many businesses as possible.”

Sonia Campbell, partner at law firm Mishcon de Reya, which represented two business action groups in the case, said the outcome was a “resounding victory” for many firms.

The FCA lawsuit offered a new legal route by pooling together a group of company policies and taking insurers to court with minimal costs to businesses.

The case was designed to quickly clarify whether the pandemic and a government lockdown in March should trigger BI policies, which provide cover when insured premises cannot be used because of restrictions imposed by a public authority and in the event of a notifiable disease or infection.

Insurers have argued that most policies did not cover the pandemic, that they were paying out valid claims as quickly as possible and that being forced to stump up for all losses from the pandemic would be catastrophic for the insurance industry, and its backup, the reinsurance industry.

If the judgment is appealed it could leapfrog straight to the Supreme Court, the highest UK court, to reduce delay for buckling businesses, lawyers say.