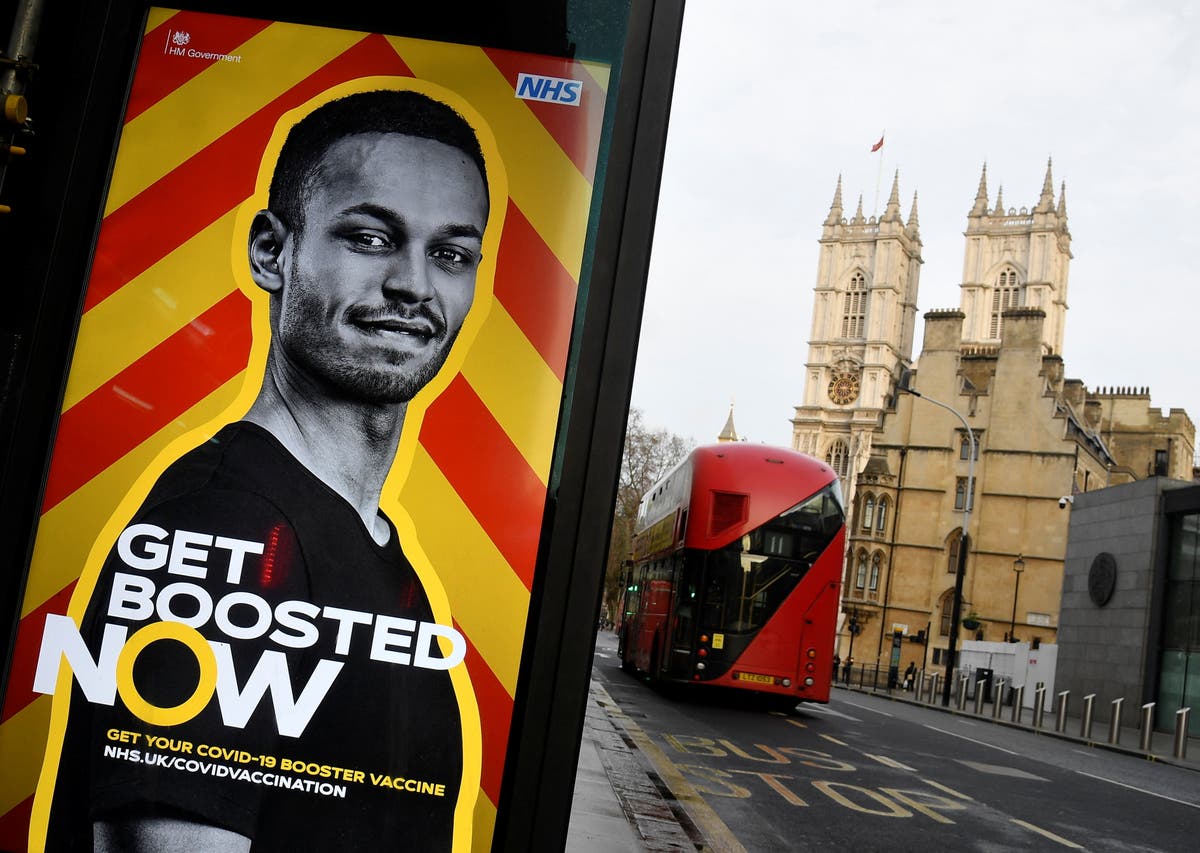 London ‘ahead in Omicron wave while rest of country under pressure’

London is emerging from its Omicron peak while the rest of the country is “now coming under pressure”, a health service boss has warned.

Chris Hopson, chief executive of NHS Providers, has detailed how hospitals are coping amid staff shortages and high case numbers.

He concluded London is ahead in its Omicron wave and showing “encouraging” hospitalisation data while the “rest of the country is now coming under the significant pressure that the capital has been encountering”.

Some hospital trusts around the country, including one in Lincolnshire, have declared critical incidents to manage staff absences.

Meanwhile, recent data from the capital showed hospitals in London are “coping” this week despite NHS staff shortages - something Mr Hopson said gives “grounds for optimism” despite the future still being uncertain.

“We must keep a very close eye on London,” he wrote on Twitter in a lengthy thread.

He said it is “vital to see what effect New Year celebrations and schools return will have on infection rates”.

Also, the health boss warned hospitalisations could rise again if case numbers continue to do so and the Government “must be ready to move fast on restrictions in needed”.

Across the rest of the UK however, he said the picture looks bleaker as hospital trusts in England are seeing spikes in Omicron cases.

Mr Hopson said the North West and East of England are currently seeing the largest seven-day average increases in COVID hospitalisations – at 119 per cent and 108 per cent respectively.

He explained London is key in predicting how Omicron will affect the NHS in different parts of the country because hospitals in the capital will “emerge” from the wave first.

Mr Hopson said although hospitalisations in London are still up 70 per cent over the past seven days, the growth rate in the capital has “dropped significantly” in the past few days and was showing “more encouraging” data in the last two days.

He added “if – a very big if – this much lower growth rate (of around 1 or 2 per cent) continues over the next few days” there is “growing optimism” London “should be able to cope this week”.

Hospitals are not seeing large numbers of “seriously ill older people”, he explained which is another positive.

He pointed to many chief executives of hospital trusts around the country highlighting the fact Omicron outbreaks in care homes are not translating into hospital admissions.

He said: “Increasingly clear, therefore, that the issue for NHS is not acuity/size of very ill older people covid caseload. But the number of staff absences and general admissions with covid on top of existing pressures. This is still stretching the NHS very significantly.”