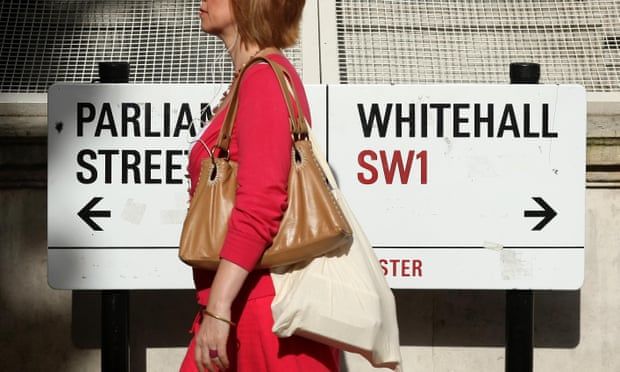 Ben Houchen, a backer of Rishi Sunak, said there was no way the figure could be achieved without pay cuts outside London that would hit levelling up.

“Actually speechless,” he tweeted. “There is simply no way you can do this without a massive pay cut for 5.5 million people including nurses, police officers and our armed forces outside London. So much that we’ve worked for in places like Teesside would be undone.”

Jacob Rees-Mogg has denied Truss plans to slash the pay of public sector workers outside the capital by introducing regional pay boards, as senior figures questioned how billions of promised savings could be made. The original policy release from Truss said it could be “adopted for all public sector workers in the long term”.

Rees-Mogg, a backer of Truss and the minister in charge of civil service efficiencies, said it was “not the plan at the moment” to cut pay for the wider public sector to make savings of £8.8bn promised by Truss. “The discussion at the moment is around civil servants,” he said.

The most significant element of the plan is the introduction of regional pay boards, which Truss said would “tailor pay to the cost of living where civil servants actually work”. She claimed this would save up to £8.8bn.

Experts questioned whether the savings were feasible. Alex Thomas, a programme director at the Institute for Government thinktank, said the whole annual civil service pay bill was about £9bn.

Mike Clancy, the general secretary of the Prospect trade union, said it would make civil service recruitment more difficult. “The civil service is already struggling to recruit and retain employees in the face of crippling pay cuts, threats of redundancy and continuous attacks from ministers,” he said.

“Making working for the civil service even less attractive by reducing leave, cutting pay for people outside of London, and removing roles dedicated to reducing inequality will only make recruitment harder and leave us unable to provide vital services.”

In a revised statement, Truss’s campaign said it was “the potential savings if the system were to be adopted for all public sector workers in the long term” – which would include public sector employees such as teachers and nurses.

Rees-Mogg said it was right to save money by moving civil servants out of London. “You don’t have the London weighting or the London allowance. And property costs are lower outside London. These are really important benefits.

“And it ties in with levelling up because you’re moving the jobs out of London. But at the same time we need a smaller civil service. We have 91,000 more people working for the civil service than we did in 2016. You need to get back to the 2016 level. That on its own will save about £3.5bn, potentially more.”

He said the “complicated and controversial” move would mean nurses and teachers being paid less or receiving slower pay rises than others, adding: “This is not war on Whitehall, it’s more like war on Workington.”

Rees-Mogg also said Truss would be right to rid the civil service of all diversity and inclusion programmes. “We had a training programme called Check Yo’Privilege – what on earth is that? Why are we wasting people’s time with a course that doesn’t help people do their jobs better?