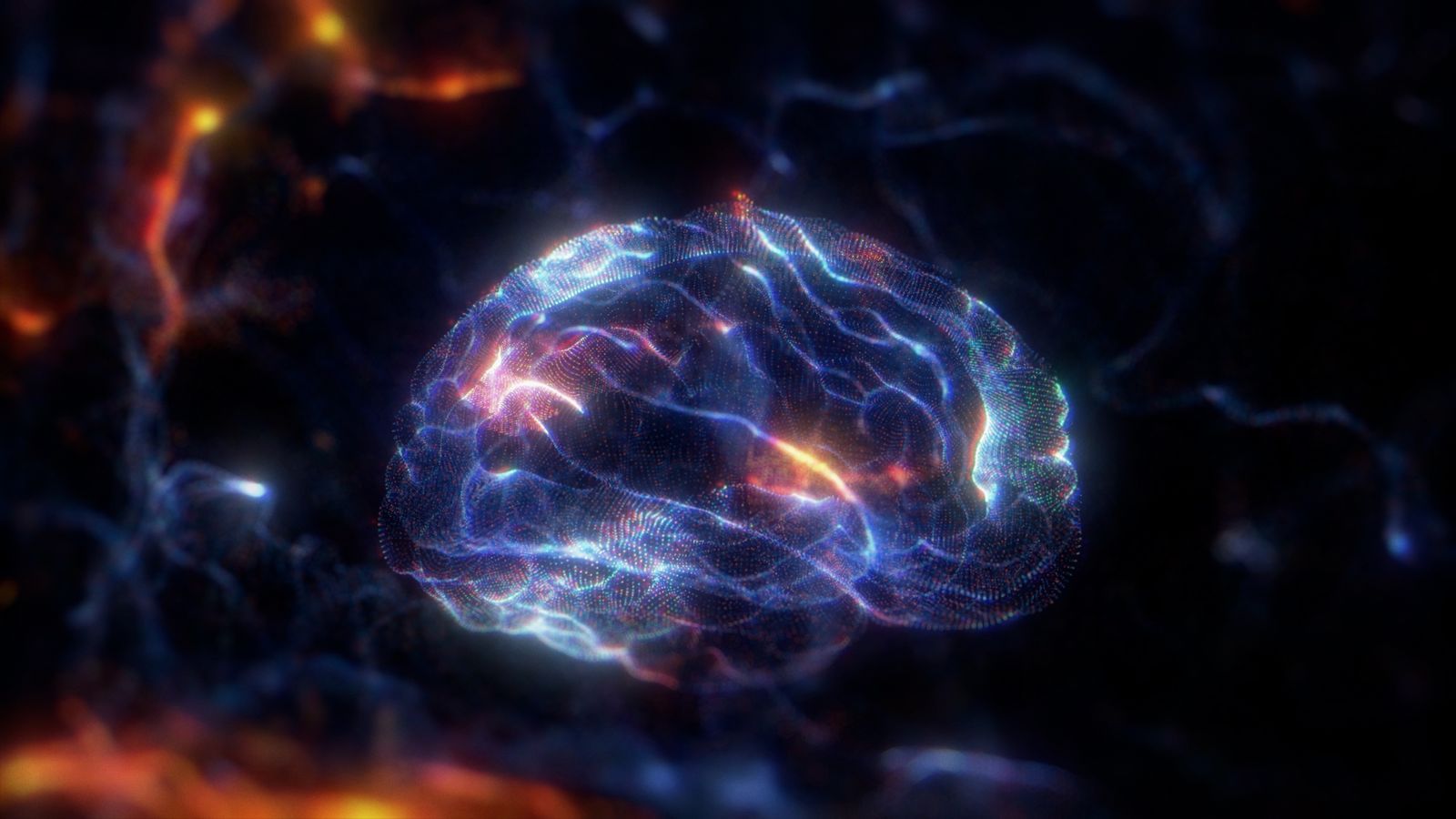 A man was attached to a machine that scanned his brain for signs of seizures when he had a heart attack and died. But his death - and the fact that his brain activity was recorded throughout - offered scientists a unique opportunity.
Scientists have accidentally recorded the most complex human organ as it shuts down - providing an insight into what might happen in the moments before we die.

A study, published in Frontiers In Aging Neuroscience, focused on an 87-year-old man being treated for epilepsy.

The man was hooked up to an electroencephalogram, which records brain activity, when he had a sudden heart attack and died.

But the electroencephalogram continued recording his brain activity, including during the 15 minutes around his death.

Scientists saw that, in the 30 seconds either side of the man's final heartbeat, there was an increase in a certain type of brain wave.

These brain waves - gamma waves - are associated with more sophisticated cognitive functions and are especially active when we are concentrating, dreaming and meditating, as well as retrieving memories and processing information.

The recorded brain waves - known as gamma oscillations - suggest that, as we die, we experience the same neural activity as during dreaming, recalling memories, or meditating.

It raises the question of whether our lives really do "flash before our eyes" in our final moments.

Dr Ajmal Zemmar, a neurosurgeon at the University of Louisville, who led the study, told ZME Science: "These findings challenge our understanding of when exactly life ends and generate important subsequent questions, such as those related to the timing of organ donation."

He added: "As a neurosurgeon, I deal with loss at times.

"It is indescribably difficult to deliver the news of death to distraught family members.

"Something we may learn from this research is that, although our loved ones have their eyes closed and are ready to leave us to rest, their brains may be replaying some of the nicest moments they experienced in their lives."

The researchers cautioned that the study was the first of its kind and involved a brain that had already been injured due to epilepsy.

However, it could pave the way for further research and a deeper understanding of what goes through our minds in our last moments.
Add Comment