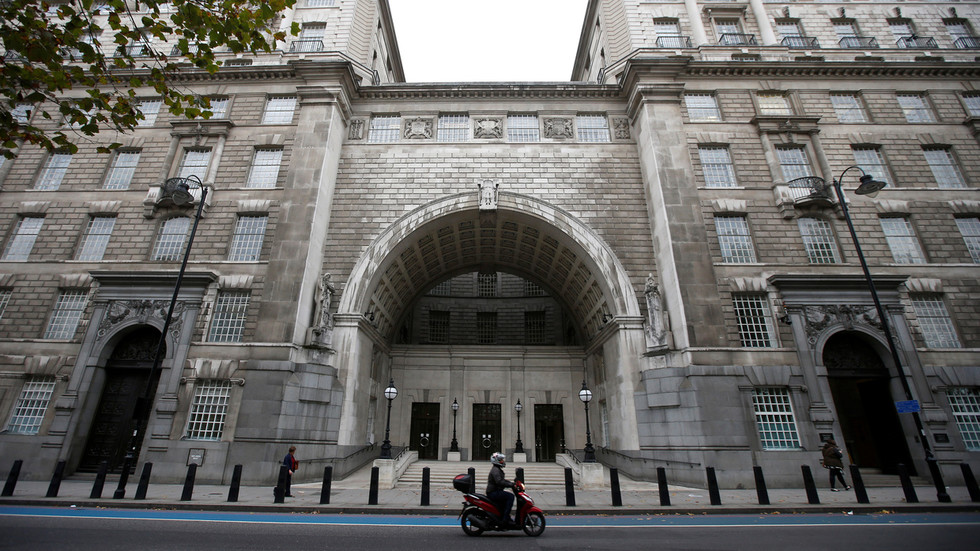 A UK tribunal has ruled that British secret agents can lawfully commit grave criminal offenses including murder, kidnap, and torture in the course of intelligence gathering.
Representing the British government, Sir James Eadie QC said it would be “impossible” for agents to maintain cover if they were not allowed to do so.

The Investigatory Powers Tribunal (IPT) ruled 3-2 in favor of the government, saying that MI5’s guidelines do not breach human rights and that the agency has an “implied power” under the Security Service Act 1989 to authorise crimes.

The case was brought against the Security Service by four human rights organisations – Privacy International, Reprieve, the Committee on the Administration of Justice, and the Pat Finucane Centre.

The groups had asked the IPT to declare the policy illegal and grant an injunction “restraining further unlawful conduct.”

While the tribunal ruled in favor of the government, it added that its 56-page judgement does not mean MI5 has “any power to confer immunity from liability under either the criminal law or the civil law.” In other words, the ruling does not grant those who commit serious crimes immunity from prosecution. The official authorization of crimes acts as the service's “explanation and justification of its decision should the criminal activity of the agent come under scrutiny by an external body, e.g. the police or prosecuting authorities.”

In the majority opinion, Lord Justice Singh said that preventing agents from committing crimes “would strike at the core activities of the Security Service.”

The case marked the first time the IPT, which hears complaints about the intelligence services, has ever published dissenting opinions. In his dissenting judgement, Professor Graham Zellick QC said that accepting the government's arguments “would open the door to the lawful exercise of other powers of which we have no notice or notion, creating uncertainty and a potential for abuse.”

The British government’s home affairs department said it was “pleased” with the ruling, adding that “the use of covert agents is an essential tool for MI5.”

During an earlier hearing in November, Ben Jaffey QC, who represented the coalition of civil liberties groups, said it appeared that MI5 thinks it can authorize “grave criminality” if it thinks it would be “in the public interest.” At that hearing, Jaffey said the policy “appears to have led to grave breaches of fundamental rights.”

He referred to the 1989 murder of Irish solicitor Pat Finucane which was later found to have involved the British state, and the case of Freddie Scappaticci, who he added “is alleged to have been a senior member of the IRA and a security service agent working under the codename ‘Stakeknife.’”

Jaffey said the ruling meant that MI5 was in effect granting immunity to agents.