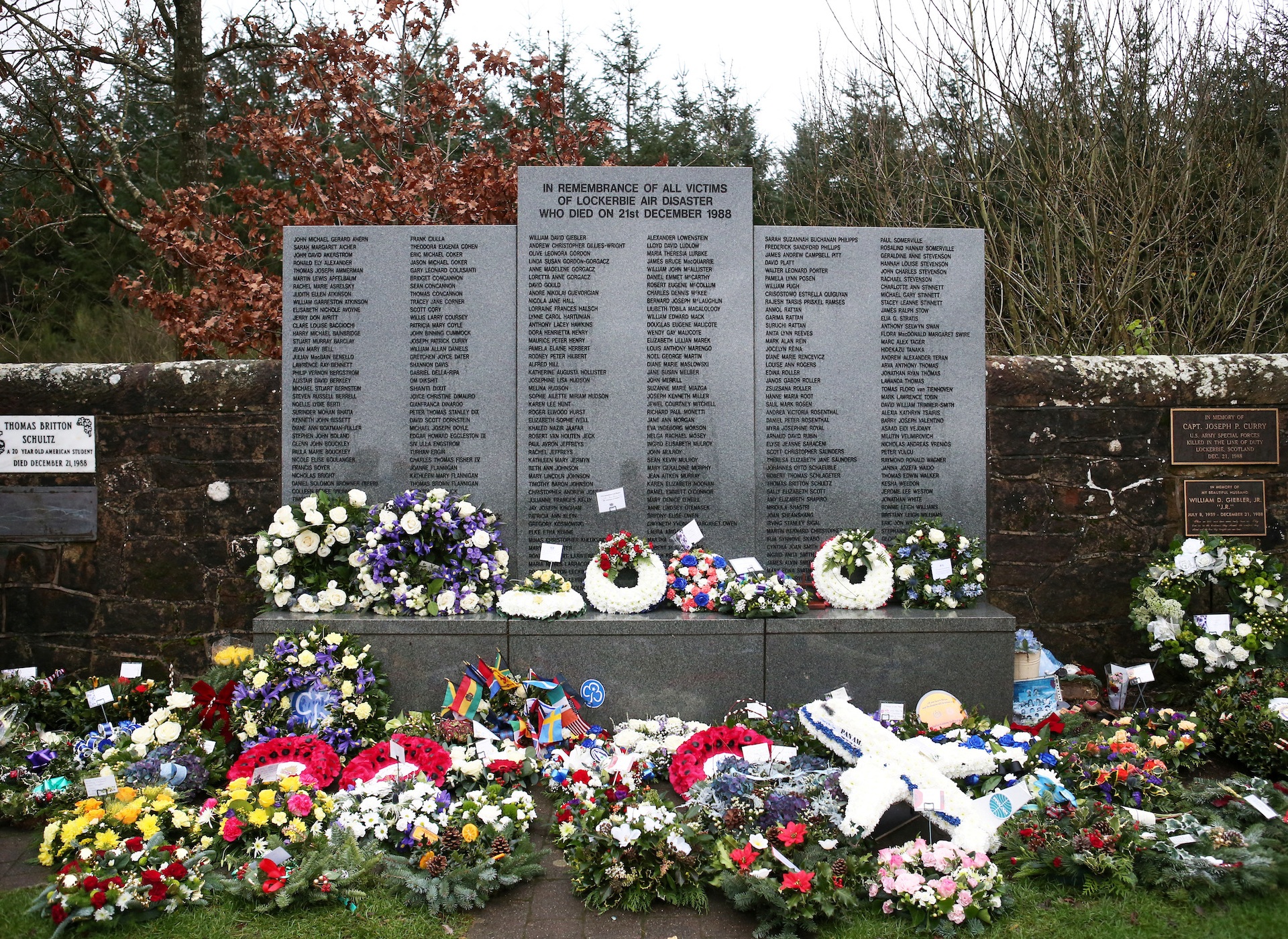 Libyan man suspected of making Lockerbie bomb in US custody

The man accused of making the bomb that killed 270 people after it blew up Pan Am Flight 103 in 1988 is taken into United States custody.

A Libyan man suspected of making the bomb that destroyed Pan Am Flight 103 over the Scottish town of Lockerbie in 1988 is in US custody, according to law enforcement officials in Scotland and the United States.

The families of those killed in the so-called Lockerbie bombing have been told the suspect “Abu Agela Mas’ud Kheir Al-Marimi is in US custody”, Scotland’s Crown Office and Procurator Fiscal Service said in a statement on Sunday.

The Crown Office added that “Scottish prosecutors and police, working with UK government and US colleagues, will continue to pursue this investigation, with the sole aim of bringing those who acted along with Al-Megrahi to justice.”

Abdel Basset Ali al-Megrahi was convicted of bombing the flight and was jailed for life in 2001.

Mas’ud was taken into custody about two years after the US filed charges against him in 2020, 32 years since the bombing that killed 270 people, including 190 from the US.

“At long last, this man responsible for killing Americans and many others will be subject to justice for his crimes,” William Barr, the US attorney general at the time, said at a news conference.

Mas’ud is expected to make his initial court appearance in a federal court in Washington, DC. Further details about the timing of the court hearing will be forthcoming, a US Department of Justice spokesperson said.

The Boeing 747, travelling from London to New York, exploded over Lockerbie on December 21, 1988, killing all 259 people on board the plane and another 11 on the ground. It remains the deadliest attack on British soil.

In 1991, two other Libyan intelligence operatives were charged in the bombing: al-Megrahi and Lamen Khalifa Fhimah.

Al-Megrahi is to date the only person convicted over the attack. He lost one appeal and abandoned another before being freed in 2009 on compassionate grounds because he was terminally ill with cancer.

He died in Libya in 2012, still protesting his innocence. 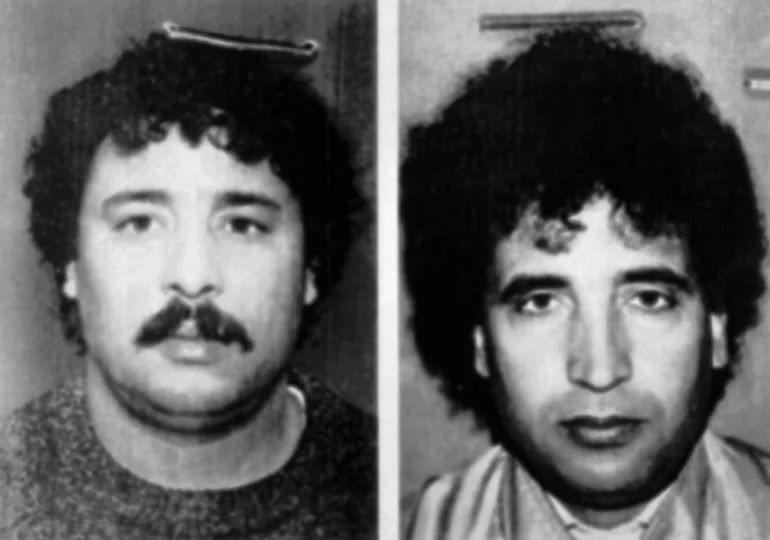 Lamen Khalifa Fhimah, left, and Abdel Basset Ali al-Megrahi, right, Libyan agents accused in the 1988 bombing of Pan Am Flight 103
Fhimah was acquitted of all charges, but Scottish prosecutors have maintained that al-Megrahi did not act alone.

In 2020 the US unsealed criminal charges against Mas’ud, saying he had worked as a technical expert in building explosive devices.

A breakthrough in the investigation came when US officials in 2017 received a copy of an interview that Mas’ud, an explosives expert for Libya’s intelligence service, had given to Libyan law enforcement.

This took place in 2012 after he was taken into custody, following the collapse of the government of the country’s longtime ruler, Muammar Gaddafi.

In that interview, US officials said, Mas’ud admitted building the bomb in the Pan Am attack and working with two other conspirators to carry it out.

He also said the operation was ordered by Libyan intelligence and that Gaddafi thanked him and other members of the team after the attack, according to an FBI affidavit filed in the case.

While Mas’ud is now the third Libyan intelligence official charged in the US in connection with the Lockerbie bombing, he would be the first to stand trial in a US courtroom.
#William Barr
Add Comment