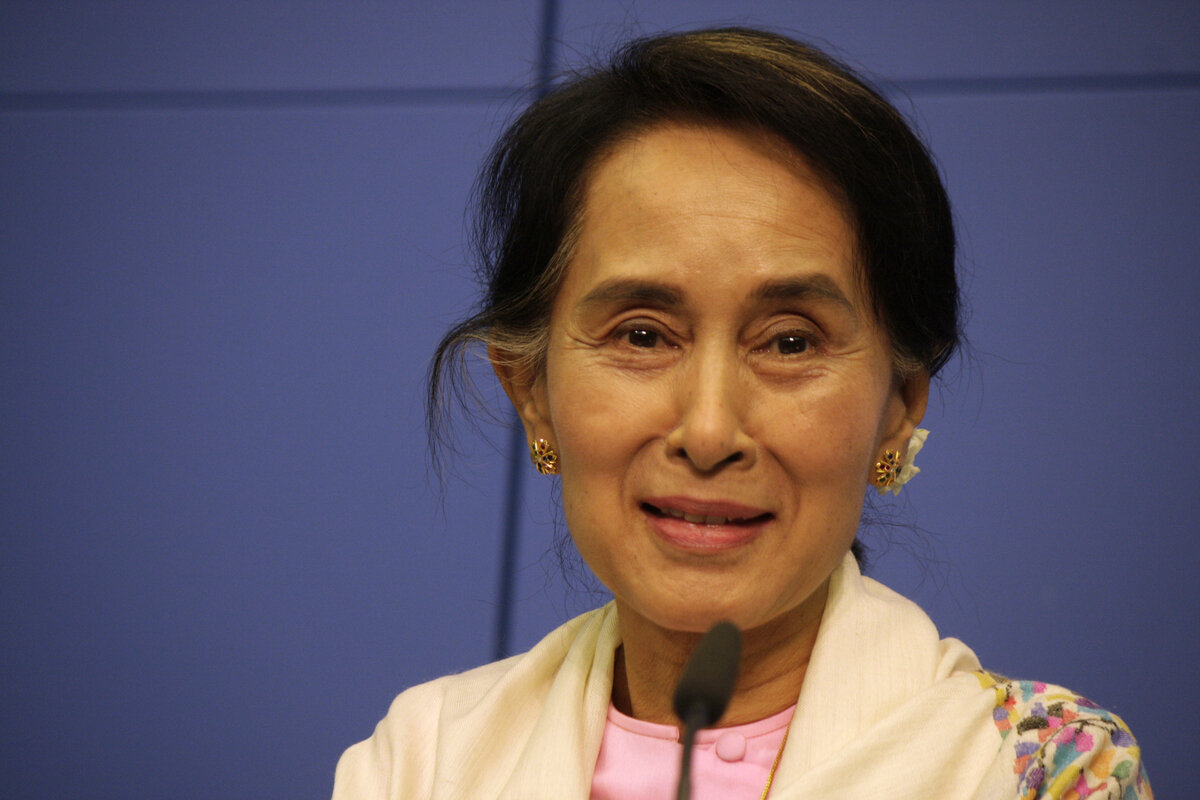 Lawyers for ousted Myanmar leader Aung San Suu Kyi said Monday they have been informed by the military-installed government that four new charges of corruption have been filed against her.
The military overthrew Suu Kyi’s elected government in February and arrested her and top members of her National League for Democracy party, including President Win Myint. Widespread popular resistance against the military takeover is continuing, despite harsh measures by the security forces to quash it.

Since the takeover, the new government has filed a number of criminal charges against Suu Kyi, who is in detention, and several of her colleagues.

Suu Kyi’s supporters as well as independent analysts say all of the charges are politically motivated and an attempt to discredit her and legitimize the military’s seizure of power.

She is currently on trial in the capital Naypyitaw on charges of sedition — defined as spreading information that could cause public alarm or unrest — two counts of flouting breaking COVID-19 pandemic restrictions during the 2020 election campaign; illegally importing walkie-talkies that were for her bodyguards’ use; and unlicensed use of the radios. Win Myint is her co-defendant on several of the charges.

Suu Kyi has also has been facing additional charges that have yet to be tried: accepting bribes, which carries a penalty of up to 15 years in prison, and violating the Official Secrets Act, which carries a maximum term of 14 years.
#COVID-19  #Covid
Add Comment