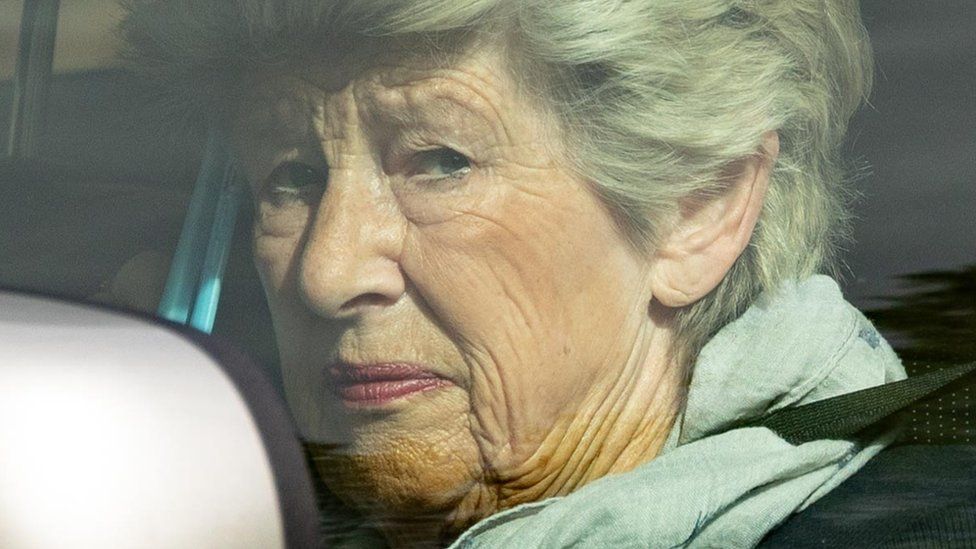 The widow of a former High Court judge has been cleared of the sexual abuse of a boy in the 1980s.

Lady Lavinia Nourse, of Newmarket in Suffolk, was married to Sir Martin Nourse, who died in 2017, aged 85.

The 77-year-old went on trial accused of 17 counts of sexually abusing a boy under the age of 12, all related to the same male complainant.

She had told police the allegations were "cloud cuckoo land", and a jury found her not guilty of all charges.

As the verdicts were read out, Lady Nourse was seen to be visibly emotional.

Leaving the court she said: "It's a happy result. Finally some good news." 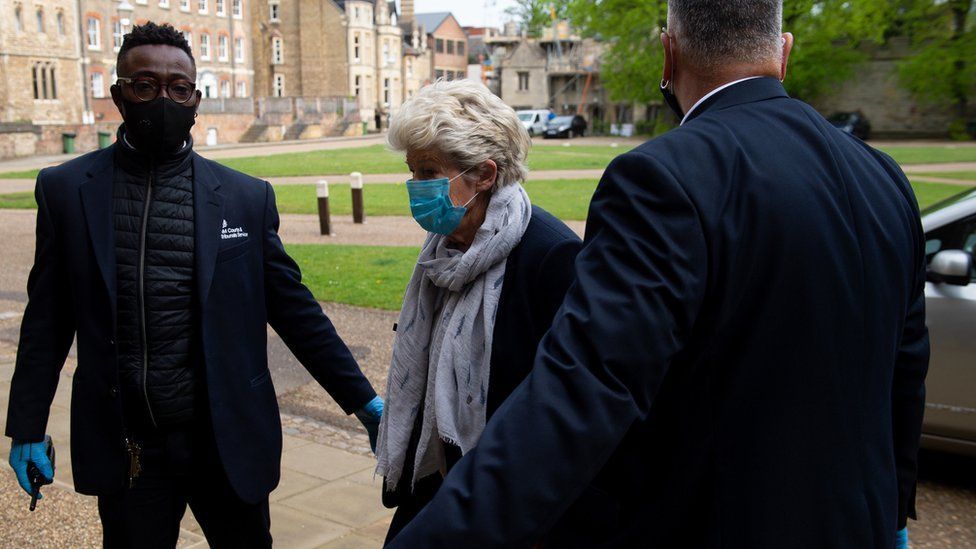 Prosecutors in the trial at Peterborough's Nightingale court, in the Knight's Chamber of the city's cathedral, had alleged the boy "tried to bury away the memories" of alleged abuse.

They claimed that, years later, he "became increasingly troubled by his recollection".

But Lady Nourse said she was "completely and utterly shocked" when she was accused.

Asked during the trial by defence barrister Jonathan Caplan QC if she had ever sexually abused the boy, she said "no, absolutely not", before breaking down in tears.

The court heard that Lady Nourse previously had a PR company which had organised the premieres of Andrew Lloyd Webber's Starlight Express and Phantom Of The Opera, and organised the Queen's 60th birthday celebrations. 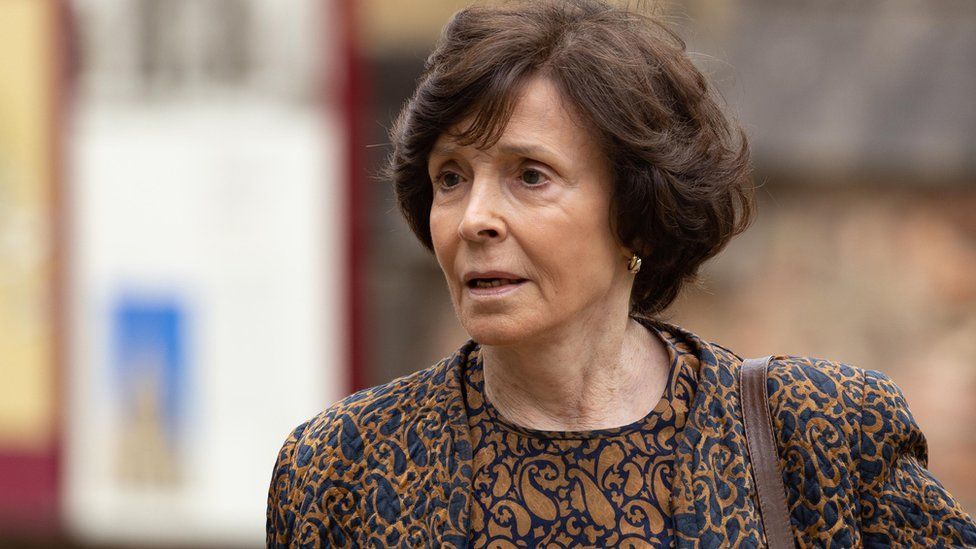 Dame Mary, chair of the Science Museum and the wife of Lord Jeffrey Archer, called Lady Nourse "one of my closest friends".

Historian and Daily Telegraph and Spectator journalist Simon Heffer was also called and said Lady Nourse was "a person I regard as being of complete integrity - intelligent and above all very caring and immensely loyal to her friends".

In a statement, Lady Lavinia said: "Allegations made during the trial sought to traduce the memory of my beloved husband, who it was claimed had turned a blind eye.

"My very greatest relief in being exonerated is having my husband's reputation fully restored."