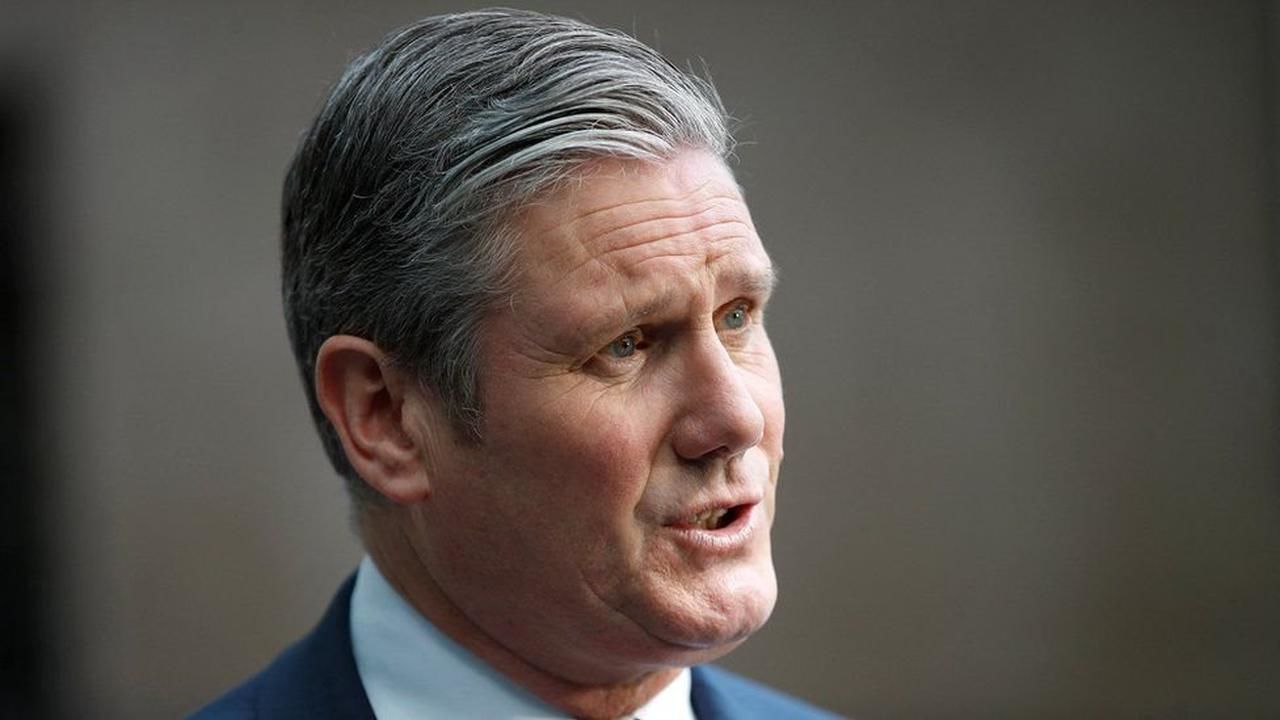 Labour calls for emergency budget over cost of living crisis

Labour is calling for an emergency budget to bring forward more measures to tackle the cost of living crisis.

Surges in fuel, energy and food prices are hitting people's pockets, with inflation running at a 30-year high.

A Downing Street source said the PM was working to ease the burden on families.

They said the PM was also focused on growing the economy, adding the Queen's Speech, where the government outlines its future policies, was coming up and these issues were "utterly central to what the government is trying to do".

The SNP called for an emergency budget earlier this month, saying the Tories had ignored the cost of living crisis "brewing under its watch".

"The chancellor must immediately return to Parliament with an emergency budget that finally puts money into people's pockets."

Chancellor Rishi Sunak unveiled his own plans to address the cost of living during his Spring Statement last month.

They included a cut to fuel duty, raising the threshold at which people start paying National Insurance, and pledging to cut the basic rate of income tax before the next general election.

But he resisted appeals to scrap the rise in National Insurance (NI) - which came into force this month - to raise funds for the NHS and social care, and was accused by charities of not doing enough for poorer households.

Labour has now outlined five policy demands for an emergency budget, including its ongoing call for the windfall tax - saying they would use the money to cut household bills by up to £600 - and cancelling the NI rise.

The other measures include:

*  A discount on business rates for small and medium sized businesses

Speaking to the BBC's Sunday Morning programme, Sir Keir said the rising cost of living was "the single number one issue" for people across the UK.

"They're really struggling to pay their bills, and the response of the government in the Spring Statement was woeful," he said.

"They've made a bad situation worse.

"What we are calling for is an emergency budget to deal with the cost of living crisis."