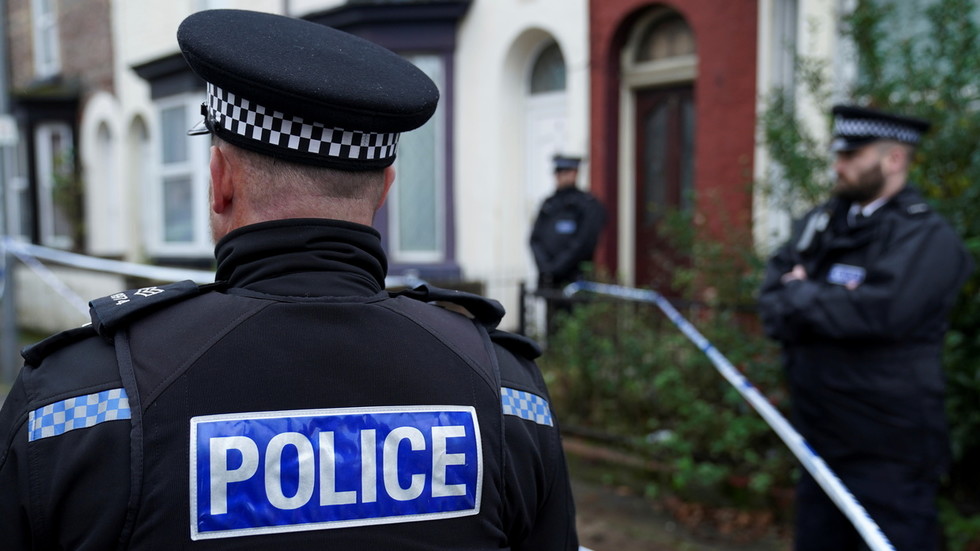 People found guilty of killing emergency service personnel while committing a crime will be given a mandatory life sentence, the UK government has said, backing a new law in memory of deceased police officer Andrew Harper.
In a statement on Wednesday, the government said it would be introducing Harper’s Law as soon as possible through an amendment to the existing police, crime, sentencing and courts bill.

Named after PC Harper, who was killed in the line of duty in 2019, the amendment extends mandatory life sentences to anyone responsible for the death of an emergency worker on duty – including police, prison officers, firefighters, and paramedics – while carrying out another crime.

“Those who seek to harm our emergency service workers represent the very worst of humanity and it is right that future killers be stripped of the freedom to walk our streets with a life sentence,” Home Secretary Priti Patel said in the statement.

The law has been brought forward in the wake of Harper's death. The newly married officer was caught by a strap attached to the back of a car and dragged down a country road by three young men escaping from the scene of a quad bike theft.

His widow, Lissie Harper, had previously said she was “outraged” when her husband’s killers were given custodial sentences of between 13 and 19 years in prison for manslaughter, escaping life sentences.

Secretary of State for Justice Dominic Raab praised her for her campaign to bring forward a law protecting emergency service personnel. “This government is on the side of victims and their families and we want our emergency services to know that we’ll always have their back,” he said.

The government said it is committed to using the law to enhance the protection of emergency service personnel; it also plans to double the maximum penalty for assaulting an emergency worker on duty to two years’ imprisonment.
#Dominic Raab  #Priti Patel  #Raab
Add Comment