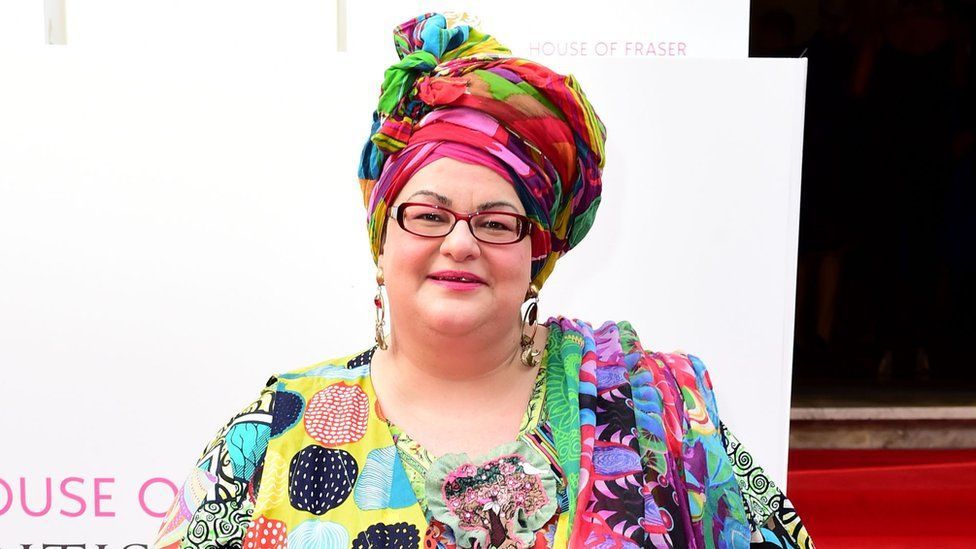 The collapsed Kids Company charity was mismanaged, a watchdog has concluded.

The charity, set up by Camila Batmanghelidjh, folded in 2015 amid financial problems. A police investigation found no evidence of criminality or safeguarding failures.

A new report by the Charity Commission found Kids Company had repeatedly failed to pay tax and its workers.

Ex-trustees said they were pleased it found no basis for action to be taken but rejected the mismanagement finding.

The report said there was no basis for regulatory action having found "no dishonesty, bad faith, or inappropriate gain in the operation of the charity" but added that trustees should have acted sooner to to improve its financial stability.

The trustees said they were "disappointed that the commission, in criticising some decisions we took, has chosen to discount the clear findings of the High Court that completely exonerated us".

Ms Batmanghelidjh has said she intends to seek a judicial review, calling the report a "corrupted attempt" to "justify its mistaken decision to conduct an investigation in the first place".

Kids Company was founded in 1996 in south London, to provide support to up to 36,000 deprived and vulnerable inner-city children and young people.

It ran youth centres in London, Bristol and Liverpool and employed more than 600 people. BBC presenter Alan Yentob was chairman of the trustees.

In June 2015 local authorities in London were warned the charity was having financial difficulties but the government approved a £3m grant.

The following month, it emerged the charity was told it would not get more public funding unless its chief executive, Ms Batmanghelidjh, was replaced.

Ms Batmanghelidjh announced she would step down, but denied the charity was mismanaged.

Later that month, a police investigation was triggered by an interview by Newsnight and Buzzfeed News with a former employee who made claims of physical and sexual abuse at the charity.

The charity shut down in August 2015, saying its finances had become stretched because of the number of children "pouring" through its doors for help.

In October of that year, the National Audit Office said Kids Company had received at least £46m of public money despite repeated concerns about how it was run.

The Metropolitan Police closed its investigation into abuse in January 2016 saying it found "no evidence of criminality".

In 2021, the founder and former trustees won a High Court battle against being disqualified from other organisations.

The Official Receiver argued they were "unfit" to hold directorships because of their handling of the charity.

But the ruling cleared former chief executive Ms Batmanghelidjh and the seven others of personal wrongdoing.

The judge said the charity might have survived had it not been for unfounded allegations of criminal activity.

Now, the Charity Commission's official report has made a formal finding of "mismanagement in the administration of the charity".

It found the charity had repeatedly failed to pay tax it owed and had failed to pay its own workers. It owed the £850,000 to HMRC when it collapsed.

It said the charity operated a high-risk business model and the trustees had allowed spending to increase without funds to cover increased costs or a fall in fundraising. It said they should have acted sooner to improve the charity's financial stability.

A statement from the former trustees said they were concerned that by criticising them and "disregarding or dismissing" the High Court's findings, the report would discourage good people from becoming charity trustees.