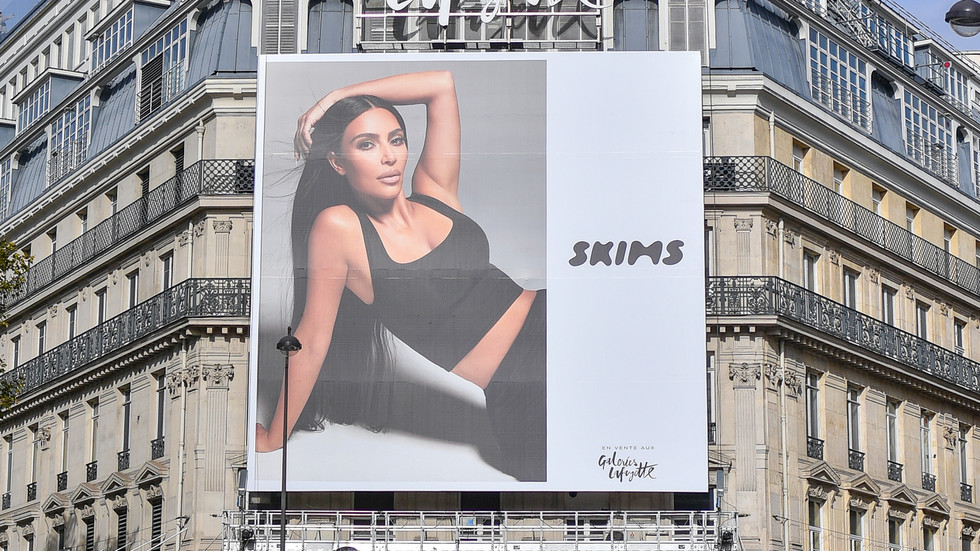 Women exposed to the popular ‘slim-thick’ ideal epitomized by reality star Kim Kardashian and her sisters are more insecure about their own bodies than those exposed to the ‘heroin chic’ ultra-slim look of the 1990s, a York University study set to be published next month in the journal Body Image has found.

The test subjects were 402 female undergraduate students aged 18 to 25 – the prime demographic for Instagram. They were exposed to photos of influencers with each of the three body type ideals, and then asked to evaluate themselves. Comparing themselves to the ‘slim-thick’ Kardashian look, which researchers described as “characterized by a large butt and thighs and small waist and flat stomach,” made women feel more insecure than comparing themselves to the ‘thin’ ideal or a more athletic ‘fit’ look, the researchers found.

The results suggest that the reigning physical ideal represented by the ubiquitous reality stars may be more damaging to women’s body image than the slender look that until recently dominated runway shows and fashion shoots. As the researchers pointed out, while women might subject themselves to strict or even harmful diets in an effort to attain the ‘heroin chic’ look, or spend hours at the gym struggling to achieve the toned ‘fit’ ideal, striving for the slim-thick body type might lead them to the plastic surgeon’s office instead.

Altering one’s shape to reflect the exaggerated hourglass figure seen in photos of the Kardashian sisters and their ilk is all but impossible even with targeted exercises. While clothing brands have stepped into the breach offering ‘shapewear’ to create the flat stomach and prodigious backside currently in vogue, once the clothes are removed, the illusion disappears.

Women attempting to achieve any ideal body type would be wise to keep in mind that the photos they see in magazines or even on stars’ Instagram accounts are heavily retouched, researcher Sarah McComb told Yahoo Canada earlier this week. Indeed, the Kardashian clan has become notorious for over-airbrushing their social media content, leaving fans to spot the ‘Photoshop fails’.

As high-end retouching software has become available to the average consumer, Instagram influencers emulating their reality star role models have made increasingly unrealistic modifications to their appearance in their quest for ‘likes’ and commercial deals. The result is a sometimes shocking gap between what the average woman actually looks like and her appearance on social media. Naive young women looking at these photos experience feelings of inadequacy when they don’t realize they are looking at a synthetic product.

Ironically, this distortion has unfolded at the same time as the ‘body positivity’ movement seeks to relieve appearance-based pressure on heavier women, with magazines like Cosmopolitan featuring obese women like plus-size model Tess Holliday on their covers in an effort to more closely represent the average American female – 42.4% of whom were obese as of 2018. However, even larger models are photoshopped, their cellulite and other blemishes made to disappear just like on their slimmer sisters.