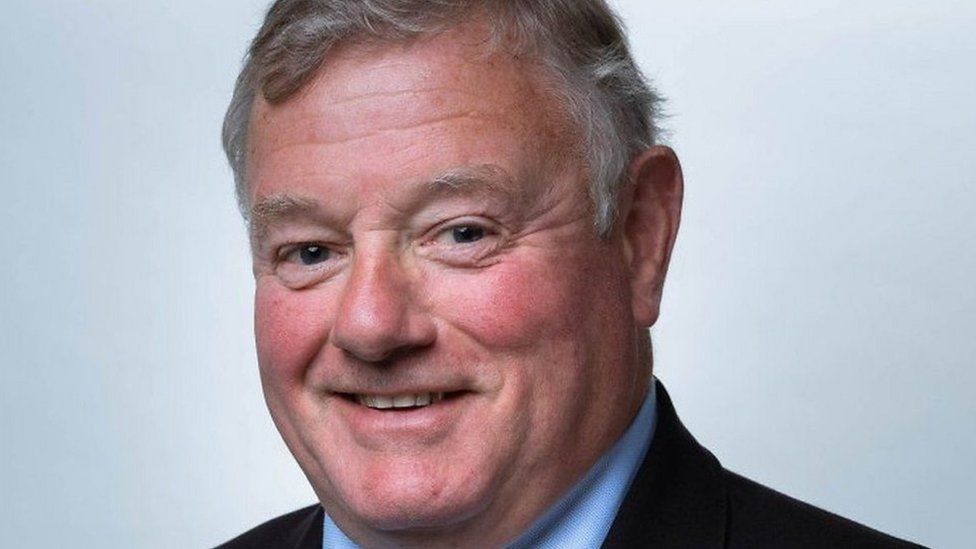 A police investigation has been launched after an ineligible candidate won a police and crime commissioner (PCC) election.

Conservative Jonathon Seed was elected to serve as Swindon and Wiltshire PCC, but cannot take up the post due to a previous driving conviction.

The Wiltshire force said it handed over the investigation "to ensure independent oversight and to remove any potential conflict of interest".

A spokesperson for Thames Valley Police added: "As our inquiries are ongoing we will not be making further comment at this time."

Electoral Commission guidance says PCC candidates cannot stand for election if they have been convicted of an offence punishable with a prison sentence.

Returning officer Terence Herbert said: "Given this unprecedented situation and given the circumstances, I will be seeking legal advice on the next steps and at that point I will be able to make any statements necessary about the position."

A Conservative Party spokesperson said Mr Seed, who had been hoping to take over from departing Conservative colleague Angus Macpherson, had been "disbarred" after a driving offence had "come to light".

In a statement issued on Sunday, Mr Seed - who won a combined total of 47% of the vote - insisted he had declared his 30-year-old driving conviction to the party in his application for the role.

"Party officials confirmed my belief that my offence did not disqualify me. I have now been advised that this is not the case, and that I am disqualified as a PCC candidate. I have therefore withdrawn," he said.

Liberal Democrat candidate Liz Webster, who came second after securing 17% of the vote in the first round and a combined total of 27%, said she wanted to know when the Conservative Party knew Mr Seed was ineligible to stand.

"It's going to cost the taxpayer £1.4m to re-run the election, and there will obviously have to be a further police inquiry and, depending on the outcome, it may be a case for the Crown Prosecution Service," she said.

A Conservative spokesman said: "As there are ongoing police enquiries into this matter, we will not be commenting further at this stage."