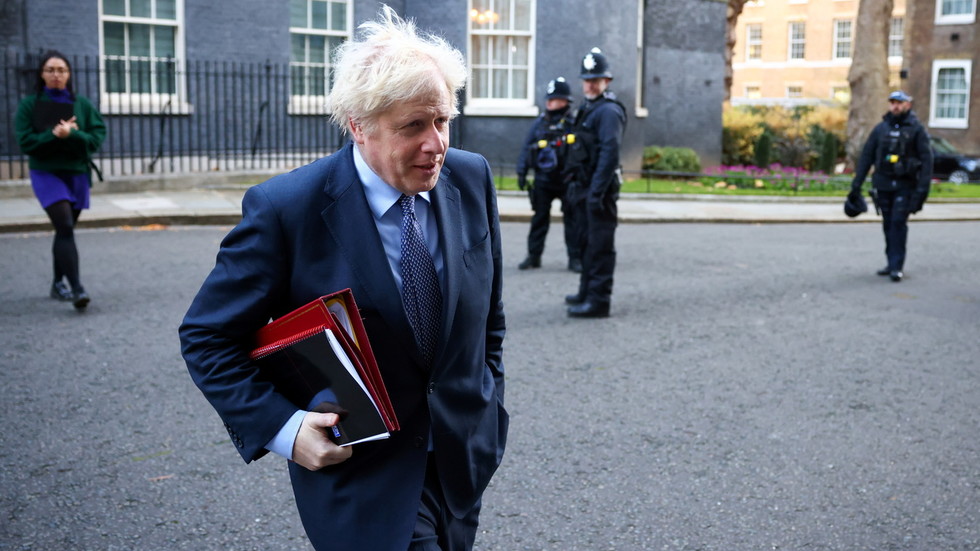 UK Prime Minister Boris Johnson called on British lawmakers to support his new system of Covid-19 restrictions by English region, despite a rebellion within his own Conservative Party against the “draconian” measures.
A “compelling case” remains for three-tier regional restrictions in England, Johnson told the House of Commons on Tuesday, citing the spread of the virus “varying across the country.”

From Wednesday, more than 40 percent of people in England will see the toughest tier of restrictions imposed on their daily life. After a month of national lockdown, the government has chosen a region-by-region approach as its next step, leaving only one percent of the population outside the of the toughest tier and the middle tier.

“All we need to do now is to hold our nerve until these vaccines are indeed in our grasp and indeed being injected into our arms,” Johnson said, stressing the need to “work together to control the virus.”

But even among the 364 elected Conservatives, 80 MPs have said the tiered system is draconian, badly implemented and unjustified. The main opposition party, Labour, has decided to abstain from the vote, and the measures are likely to be approved this evening.

However, Labour leader Sir Keir Starmer dismissed Johnson’s plan, saying it is “full of holes.” Currently, the PM is already on at least Covid plan number five, Starmer said. There have also been six economic plans in eight months, he added, while offers of financial support are “nowhere near sufficient.”

Although the new system is less strict than this year’s two nationwide lockdowns in England, travelling to or from top-tier regions is not allowed. Scotland, Wales, and Northern Ireland are implementing their own restrictions.

Johnson also announced a one-off payment of £1,000 ($1,335) to pubs that would be unable to reopen under the new rules, and promised to “support the hospitality sector throughout the crisis.”
#COVID-19  #Covid  #Boris Johnson
Add Comment