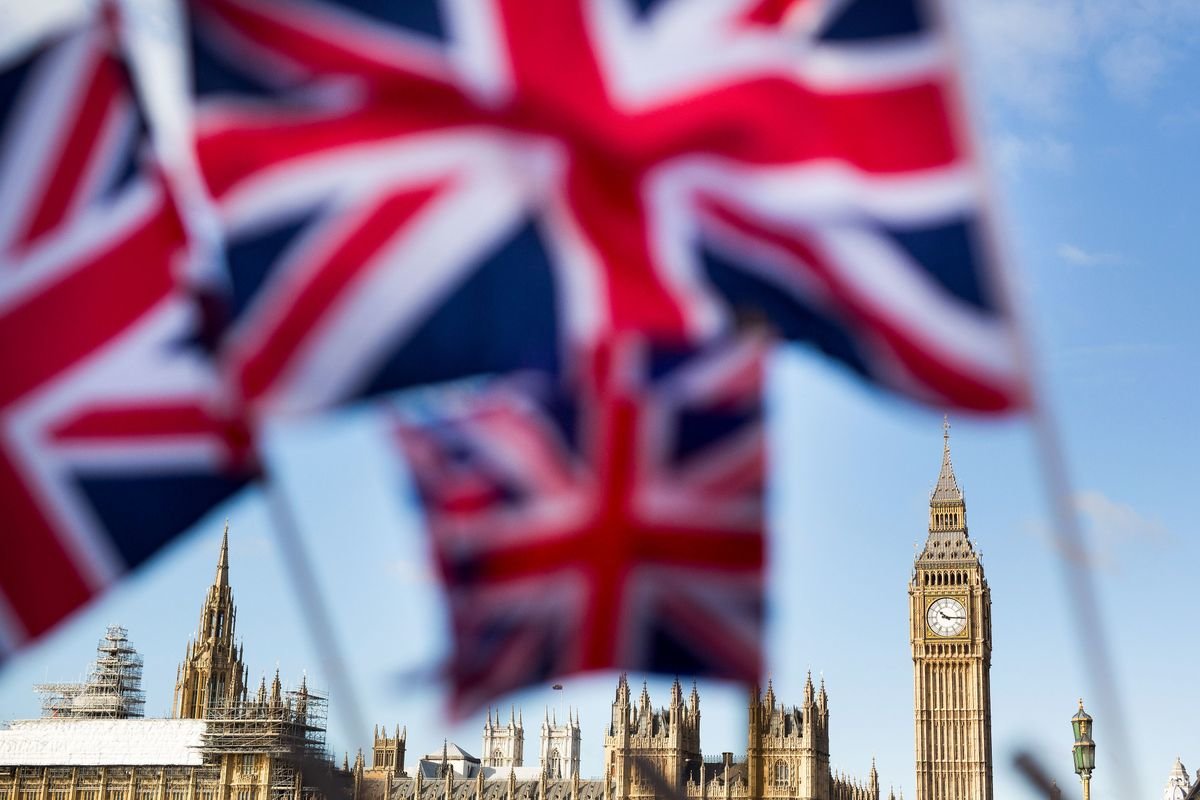 The Brexit deal may not be signed yet, but Boris Johnson’s government has already started trying to sell it at home, claiming victory over the European Union.

An internal British analysis, first reported by the Guido Fawkes website and confirmed by a U.K. official, claims 28 “wins” for the U.K., 11 for the EU, and 26 areas where the two sides compromised. But, in several cases, what the U.K. describes as a “win” doesn’t accurately compare with both sides’ opening demands.

For Johnson, a deal is both a political victory and a problem. Even though he won a large majority at last year’s election under the slogan “Get Brexit Done,” he still needs Parliament to approve any accord. Many pro-Brexit Tories have waited years for Britain to break free of what they see as the EU’s shackles and are wary of any compromise with the bloc that could limit the U.K.’s freedom of action in future.

An initial version of the document contained a list of pledges made by the 2016 “Vote Leave” pro-Brexit campaign and how the deal fulfilled them, a clear sign of Johnson’s team trying to convince his party that he had delivered his Brexit promises. That section has subsequently been removed.

The document says the U.K. has been able to escape the jurisdiction of the European Court of Justice -- meeting one of the key demands of Conservative euro-skeptics. The U.K. is also claiming victory on issues from trade remedies, to technical barriers to trade and customs facilitation. Fisheries, where the government has agreed to an annual quota system after a five-and-a-half year transition period, is classed as a compromise.

However, a simple tally of the negotiating issues doesn’t account for their overall importance, and some of the issues where the EU is deemed to have “won” are economically sensitive for Britain. Workers in the services industry, which makes up 80% of Britain’s economy, won’t have their professional qualifications automatically recognized in the EU. That means professions such as architecture, accountancy and consulting will be harder to sell in to the bloc.

The U.K. also won’t get a Japan-style deal for financial services it was looking for, which would have allowed for greater regulatory cooperation. The U.K. industry generates about 7% of Britain’s GDP. But the document claims Britain has avoided the so-called headnote, which would allow the EU to restrict the outsourcing of financial services.

Other areas claimed as a “win” by the U.K. don’t accurately reflect the two sides’ initial negotiating positions. On rules of origin -- which determine what inputs a good must contain to qualify for tariff-free trade -- the U.K. said it has achieved a win by securing so-called bilateral cumulation. That means inputs from both the U.K. and EU count toward the tariff-free threshold. But the U.K.’s opening ask was more ambitious: It wanted inputs from third countries with which it has a free trade agreement, such as Japan or Canada, to be included.

Another area where the U.K. has given ground is on product standards, according to the document. The deal doesn’t include any mutual recognition of conformity assessment, which would have allowed the British to certify goods for the EU market, meaning firms will have to pay the regulatory cost of certification twice if they wish to sell their products in both the U.K. and the bloc. Companies may also have to run separate production lines to comply with separate standards.

“The EU appears to have secured a deal which allows it to retain nearly all of the advantages it derives from its trading relationship with the U.K., while giving it the ability to use regulatory structures to cherry pick among the sectors where the U.K. had previously enjoyed advantages in the trading relationship,” Barr said in a research note.