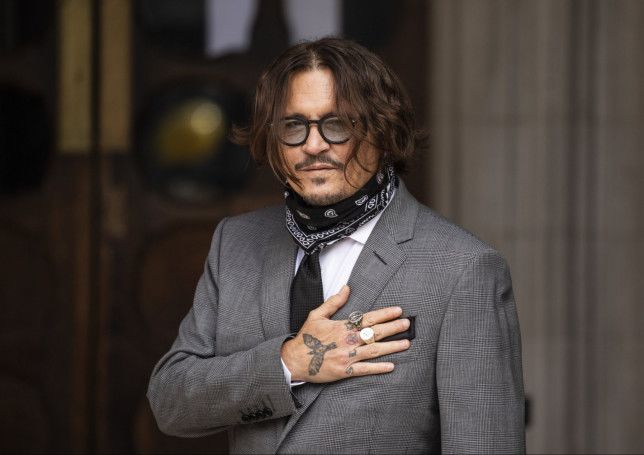 Johnny Depp’s house was reportedly broken into by a homeless man who then took a shower and helped himself to a drink.

Police in Los Angeles were called to Depp’s home on Thursday, TMZ say.

A neighbour is said to have seen a man in their back garden by the pool, who ran away when confronted and jumped over a gate, getting him closer to the actor’s property.

The publication quotes a source detailing that Depp’s security team alerted police again, telling them someone was inside his house.

He was allegedly found taking a shower when law enforcement arrived and as he refused to leave, police had to kick the door down.

TMZ add that the man was booked for felony vandalism. 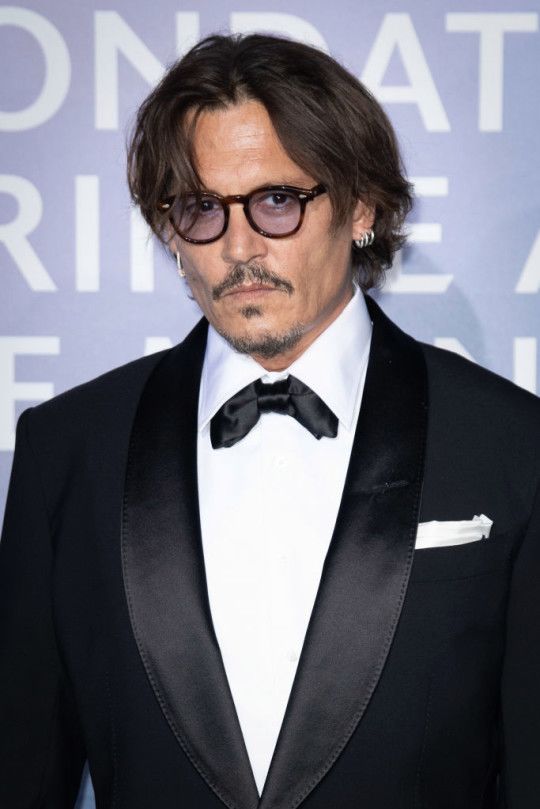 It comes as the Pirates of the Caribbean star tries to have the verdict of his libel case – concerning an article published in The Sun which referred to him as a ‘wife beater’ – overturned.

In a three-week trial in London in July 2020, High Court judge Justice Nicol found it was ‘substantially true’ and ruled the 57-year-old had assaulted his ex Amber Heard, 34.

He has applied for permission to appeal against the decision which was heard at the Court of Appeal last Thursday. 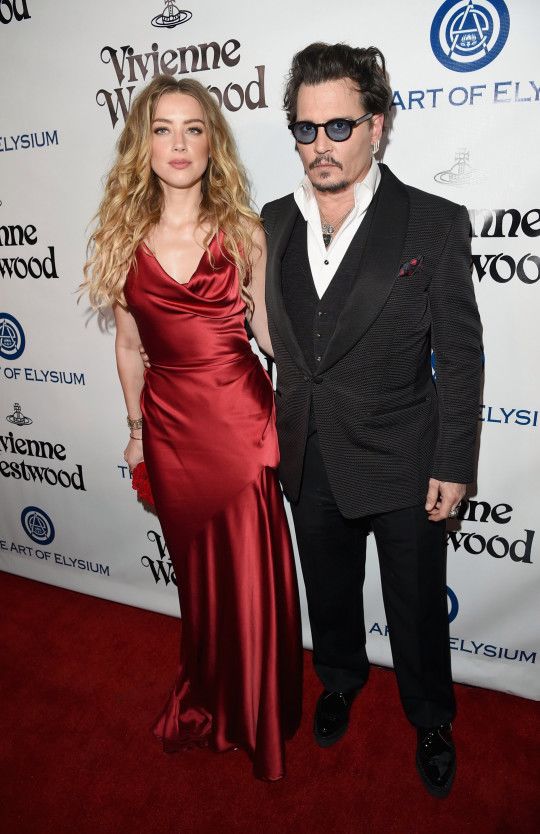 A judge ruled Depp had assaulted his ex Amber Heard

Shortly after the verdict last summer, he released a statement blasting the decision and vowing to challenge the verdict.

It read: ‘The surreal judgement of the court in the UK will not change my fight to tell the truth and I confirm that I plan to appeal.

‘My resolve remains strong and I intend to prove that the allegations against me are false. My life and career will not be defined by this moment in time. Thank you for reading.’

The actor was recently asked to step down from his role as Grindelwald in the third Fantastic Beasts and Where To Find Them movie, and was replaced by Hannibal actor Mads Mikkelsen.