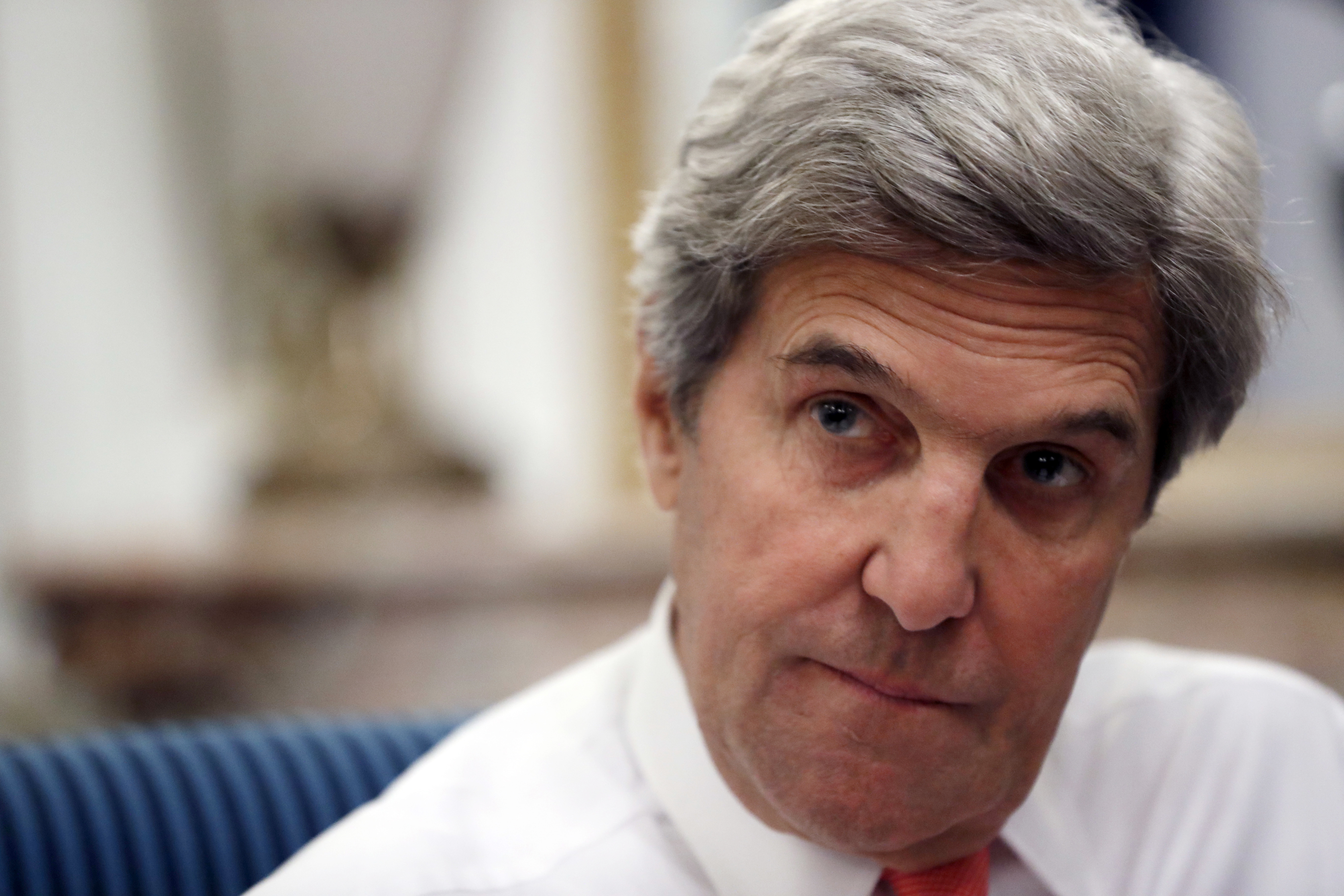 John Kerry will resign from his position as chairman of a climate advisory board in order to avoid the appearance of a conflict of interest with his role in a Biden administration.

Kerry, who was named special envoy on climate for projected President-Elect Joe Biden, plans to step aside as chairman of the advisory board at Climate Finance Partners, according to a transition spokesperson.

When asked whether Kerry would divest his stake in the firm, the spokesperson did not respond. The size of Kerry’s stake has not been declared and Climate Finance Partners did not reply to FOX Business' request for comment.

Kerry will comply with all applicable ethics standards and conflicts of interest rules and disclose pertinent information as he did in 2013 after becoming Secretary of State under former President Barack Obama, officials said.

"These types of conflict of interest are not a Democrat or Republican problem but one that both sides of the aisle should address more broadly," said Aaron Hill, assistant professor in the management department of the Warrington College of Business at the University of Florida.

First, "anytime a good government official is in a place to make a decision that has potential to also help or hurt him or her personally (here, financially), how objective can he or she be? We ask our judges to recuse themselves if they have conflicts of interest – why should other officials not be expected to do the same?" he asked. "Second, even if an official is objective and the conflict of interest does not affect his or her decision, there is always some degree of doubt as to the true intent behind the decision if the decision happens to also benefit him or her personally."

Climate Finance Partners in July backed the launch of the KFA Global Carbon exchange-traded fund. The ETF tracks the three most-active markets for carbon credits, which are one of the main vehicles used to regulate greenhouse gases under the 2015 Paris Agreement. KFA has net assets of almost $12.5 million.

Kerry spearheaded U.S. entry into the climate deal, which was abandoned by President Trump in 2017 amid sharp criticism from environmentalists. Biden said he plans to rejoin the Paris Agreement on day one of his presidency.

Trading carbon credits is not a new idea in the U.S.

The Chicago Climate Exchange was founded in 2003, becoming North America’s first voluntary, legally binding greenhouse gas reduction and trading system. The exchange was backed by the Joyce Foundation, where Obama was a board member and attracted investors including Goldman Sachs and Al Gore’s Generation Investment Management.

The exchange went bust in 2010 after Kerry’s cap-and-trade proposal cleared the House of Representatives but was not taken up in the Senate. The bill died when Republicans won the lower chamber in the 2010 midterm election.