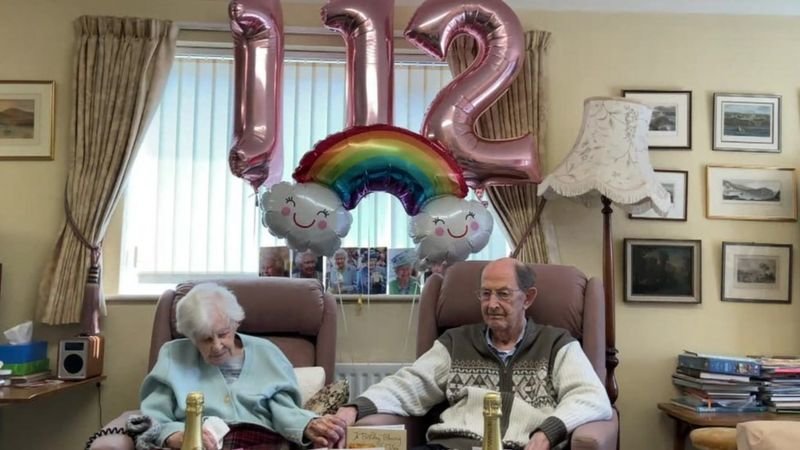 The oldest person in Britain has died at the age of 112.

Joan Hocquard shared her birthday, 29 March 1908, with the world's oldest man Bob Weighton, who died in Hampshire in May.

She died at her home in Dorset on Saturday, her nephew Paul Reynolds said.

Mr Reynolds said his aunt believed there was no secret to a long life and "enjoyed butter and cream and she scoffed at idea of dieting".

Mrs Hocquard spent her early life in Kenya where her father was a British colonial officer.

She went to boarding school in Sussex and later worked as a cook at a hotel in Geneva. 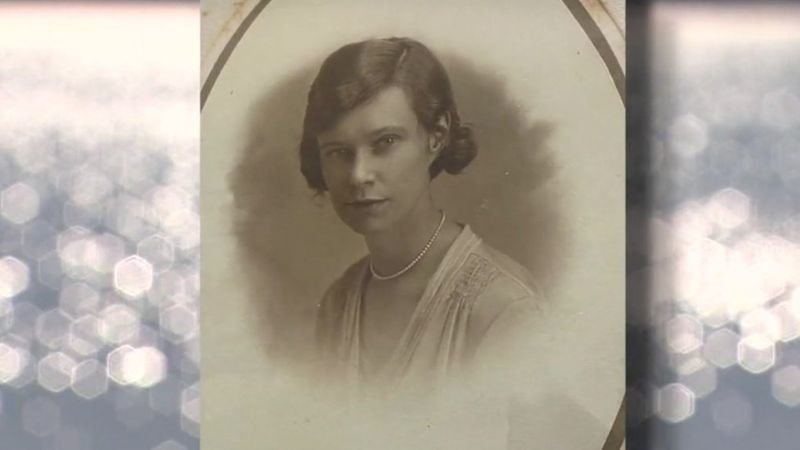 At the start of World War Two she drove an ambulance in London, before moving to the south coast where she became a keen sailor, having learnt to sail on the Solent as a child while visiting her grandmother in Lymington.

She married Gilbert Hocquard, who shared her love of sailing and travelling. When he died in 1981, she moved to Lilliput, near Poole.

"She has always had an independent spirit and it was typical of her that on her 100th birthday she refused a card from the Queen because she did not want people to know how old she was," Mr Reynolds told the Bournemouth Echo in August.

Mrs Hocquard was filmed with Mr Weighton in March as they celebrated their 112th birthdays.