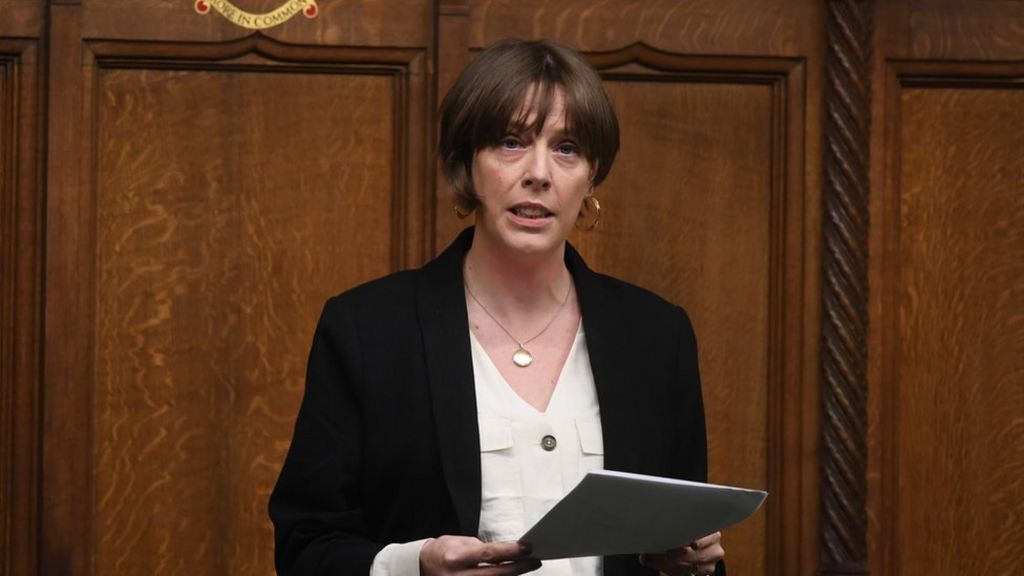 Labour's shadow domestic violence minister, Jess Phillips, has said society has "just accepted" dead women as "one of those things".

She read out the names of 118 women and girls killed in the UK this year, where a man has been charged or convicted as the primary perpetrator, in an International Women's Day debate.

Ms Phillips said there was currently no government research into the data.

Ministers say they have prioritised support for victims during lockdown.

Since being elected in 2015, Ms Phillips has marked the annual International Women's Day debate by remembering the individuals whose lives were taken in the past twelve months.

Reading lists out in the chamber is normally prohibited, but Deputy Speaker Dame Eleanor Laing said she was suspending a three-minute time limit on speeches to enable this tradition to go ahead.

'One of those things'

The debate was dominated by tributes to 33-year-old Sarah Everard, who disappeared in south London on 3 March.

A Metropolitan police officer is being questioned on suspicion of murder and kidnap after human remains were found in the search for Ms Everard.

MPs said her death shone a spotlight once more on the scale of the violence against women. 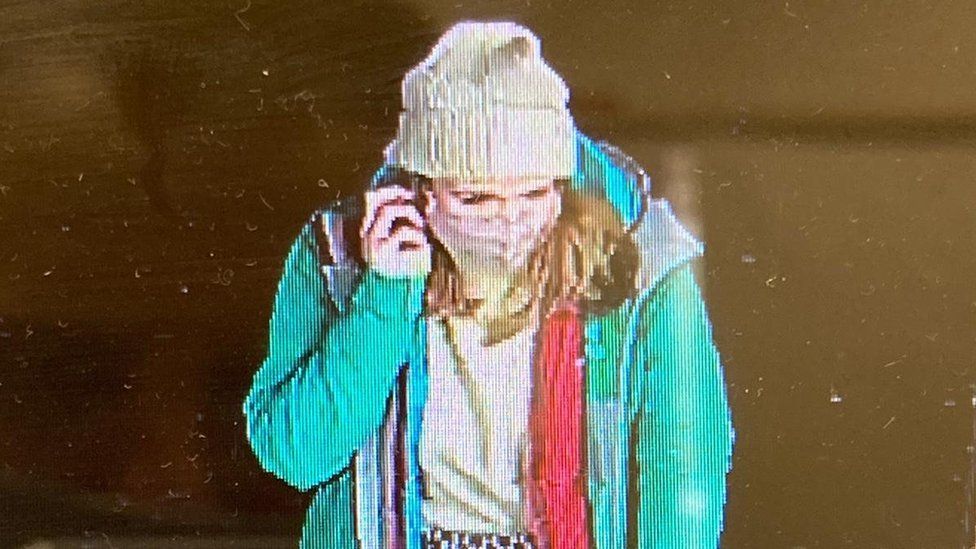 Speaking in the Commons chamber, Ms Phillips said: "In this place we count what we care about.

"We count the vaccines done, the number of people on benefits, we rule or oppose based on a count and we obsessively track that data. We love to count data of our own popularity. However, we don't currently count dead women."

She said there was no government study done into data on victims of domestic abuse who are killed, die by suicide or die suddenly.

"Dead women is a thing we've all just accepted as part of our daily lives," she added.

Listening to Ms Phillips read out the list of victims, the Labour MP, Rosie Duffield, said it was "impossible not to be overcome as those names echo round the chamber". 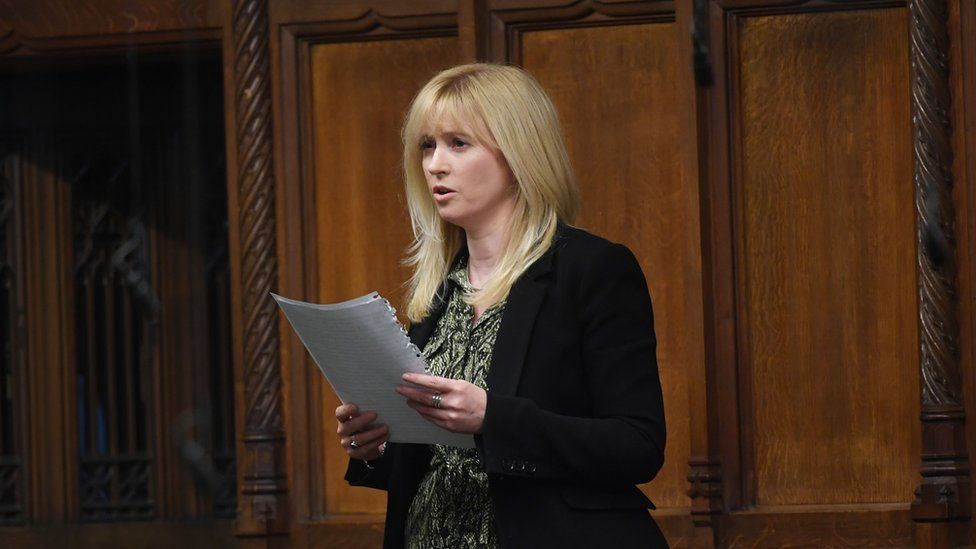 She said: "Every year we bring tissues, we prepare ourselves mentally as well as we can" to list to the "horrific list" but pandemic or not, she said, "women are tired having to pre-empt possible violence and risk assess every action".

SNP deputy leader at Westminster Kirsten Oswald told how she feels walking alone in the dark: "I will not change my behaviour, but do feel scared sometimes", she said.

"I cross the road, I have my keys in my hand, I think about where the street lights are, where the dark alleys are."

"I'm aware and vigilant, because, like all women, I have to be."

The Conservative MP, Sir Bernard Jenkin, said things would only change when there were greater societal changes and "more women in the room" in positions of authority.

"Despite everything that's been achieved for women's rights," he said the debate proved "this is not a job that has been done, it is still very much a job to do".

'Doing the most simple of things'

As vigils highlighting women's safety are being organised following the disappearance of Sarah Everard, more than 200 women have signed an open letter to the government calling for a "firm commitment" to tackle male violence.

The letter, which has been signed by Labour MP Harriet Harman, charity workers and campaigners, says "women are still at risk doing the most simple of things".

"Something has to change - and it cannot be women, the victims in this, to be responsible for leading that charge."

Domestic abuse charities have warned that calls to their helplines have "gone through the roof" since the lockdown began.

More than 40,000 calls and contacts were made to the National Domestic Abuse Helpline in the first three months of the lockdown in 2020.

Under the government's Domestic Abuse Bill, councils in England will get an extra £6m to provide support and safe accommodation for abuse survivors and their families.

The additional money comes on top of a £10m emergency fund given to councils to help domestic abuse survivors during the pandemic.