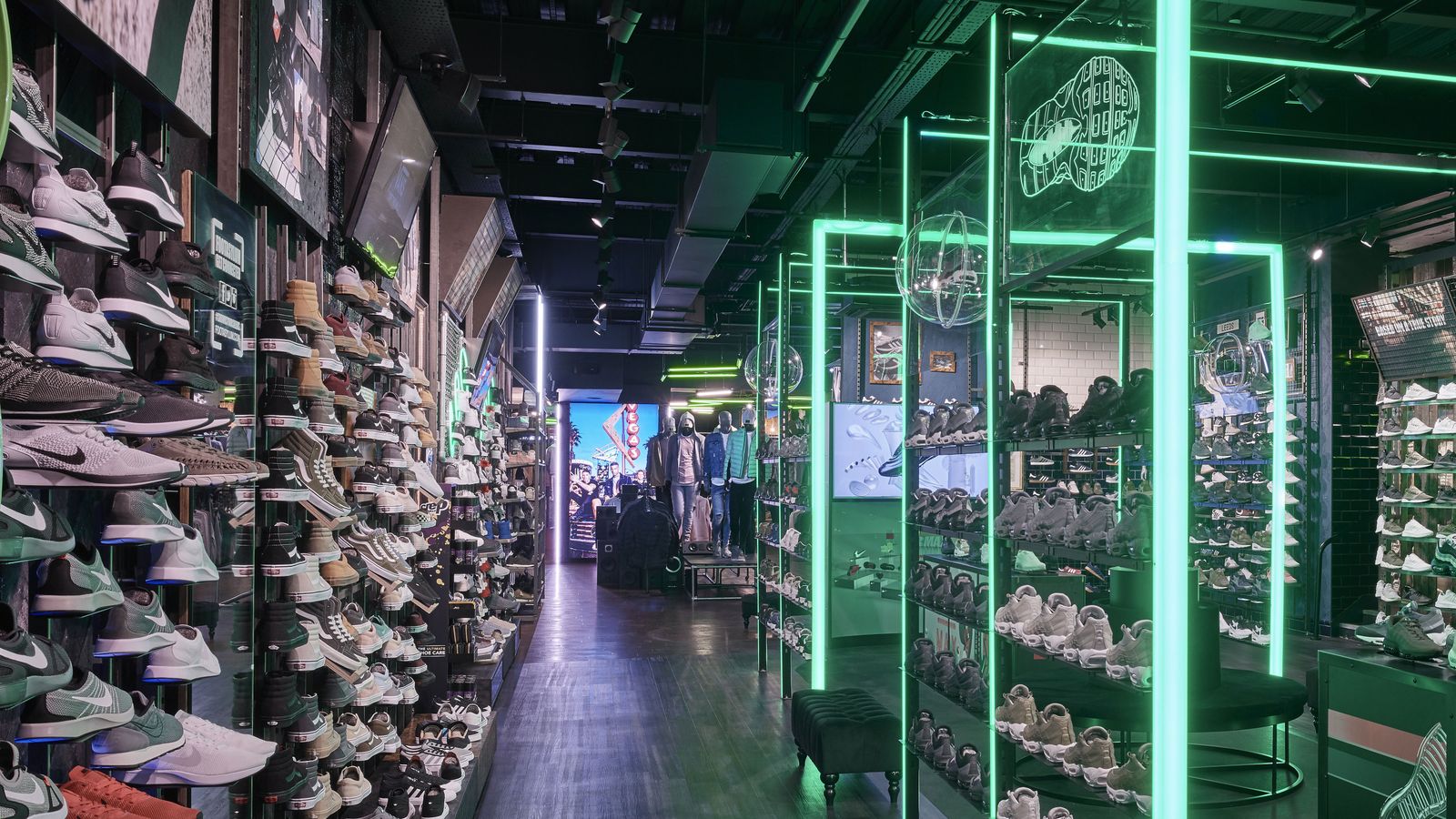 The Bury-based athleisure retailer is in exclusive negotiations to sell Footasylum to Aurelius Group, a private equity investor, following a battle with the CMA.

Sky News has learnt that the Bury-based FTSE-100 retailer is attempting to negotiate a sale of Footasylum to Aurelius Group, a private equity firm, despite growing difficulties in obtaining financing for corporate deals.

A source close to one of the losing bidders for Footasylum said the nature of the order from the Competition and Markets Authority (CMA) meant that JD Sports' status as a forced seller would inevitably reduce the price it hoped to obtain for the chain.

The terms of the prospective transaction and its timetable were unclear on Wednesday evening.

Earlier this year, JD Sports and Footasylum were jointly fined nearly £5m for sharing commercially sensitive information despite an order not to do so.

JD's handling of its tussle with the CMA was among the factors which underpinned the departure in May of Peter Cowgill, its long-serving executive chairman and the architect of its development into one of Britain's biggest retailers. 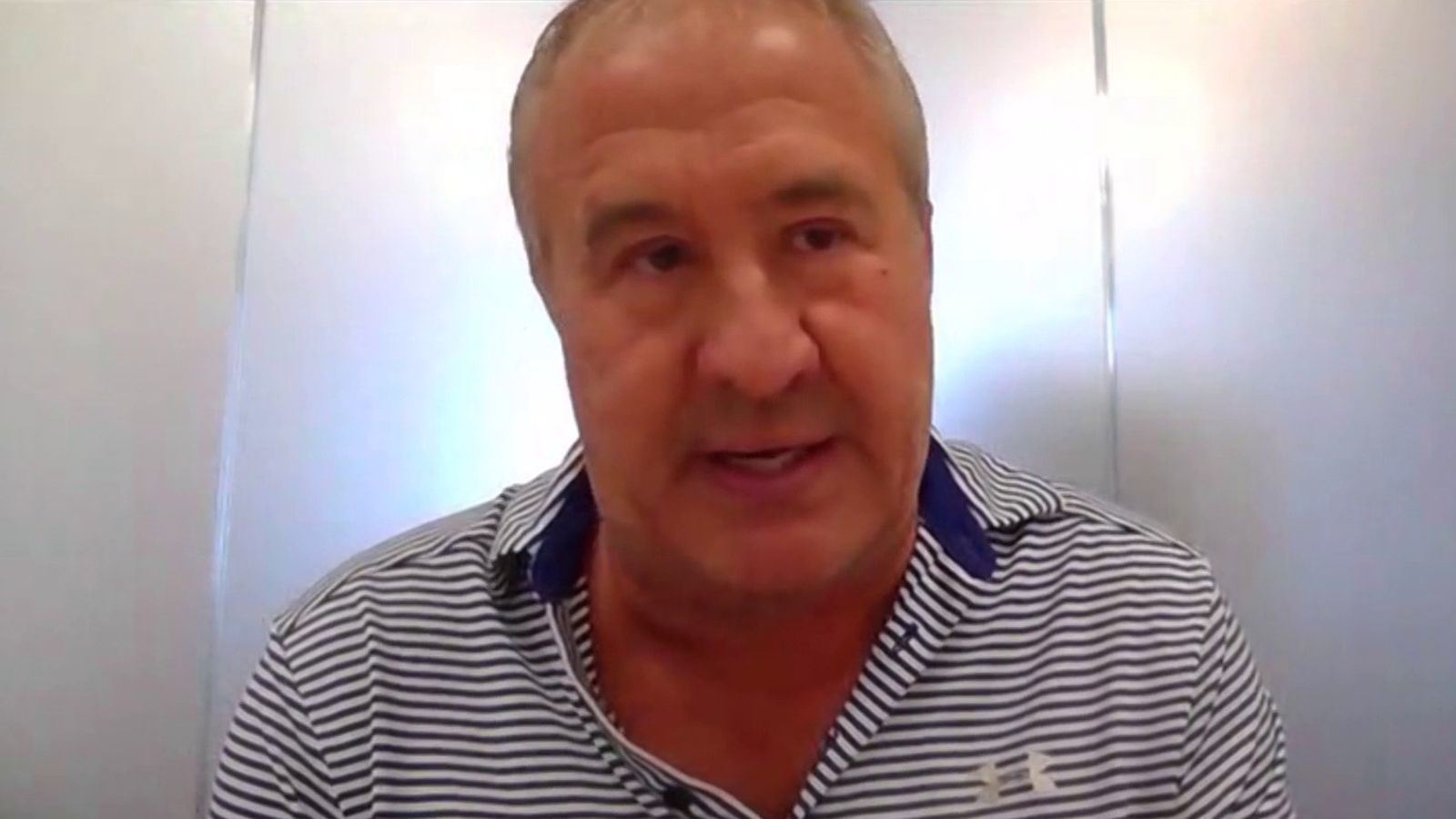 The Lancashire-headquartered company is also under scrutiny from the CMA in relation to the sale of Rangers FC replica kit.

Shares in JD closed on Wednesday up 1.7% at 139.8p, giving the company a market capitalisation of just over £7bn.