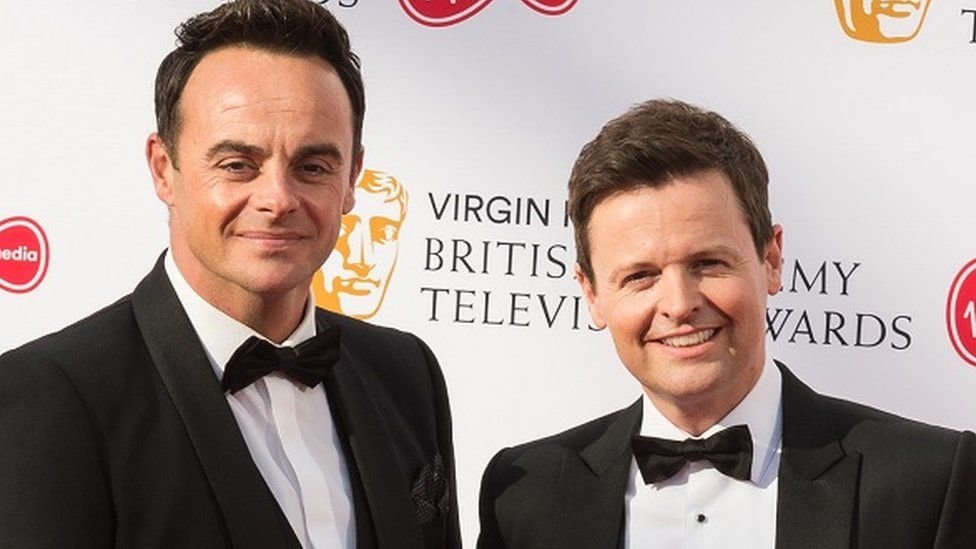 Some viewers who participated in competitions using a postal entry had "no chance of being selected to win", Ofcom said.

Competitions on shows like Good Morning Britain, Lorraine, This Morning, Loose Women and Ant and Dec's Saturday Night Takeaway were all involved.

Competitions on La Vuelta and X Factor: The Band were also found to be in breach of the broadcasting code.

ITV said it has put in place plans to improve its postal entry procedures and it intended to donate a sum of money to charity as a "mark of its sincere regret".

An Ofcom spokeswoman said: "Our investigation found that people who entered these competitions by post were excluded from the draw, with no chance of winning.

"ITV failed to follow proper procedures and this led to a clear breach of our rules, which require all broadcast competitions to be conducted fairly."

The broadcaster said the problem was a result of "human error by ITV staff" putting information on to a spreadsheet.

Competitions on ITV usually invite viewers to enter by phone, text message, the channel's website or by post.

Viewers are charged £2 to enter its competitions via text message, phone or online. Postal entries are usually free, although some require the purchase of a postage stamp. 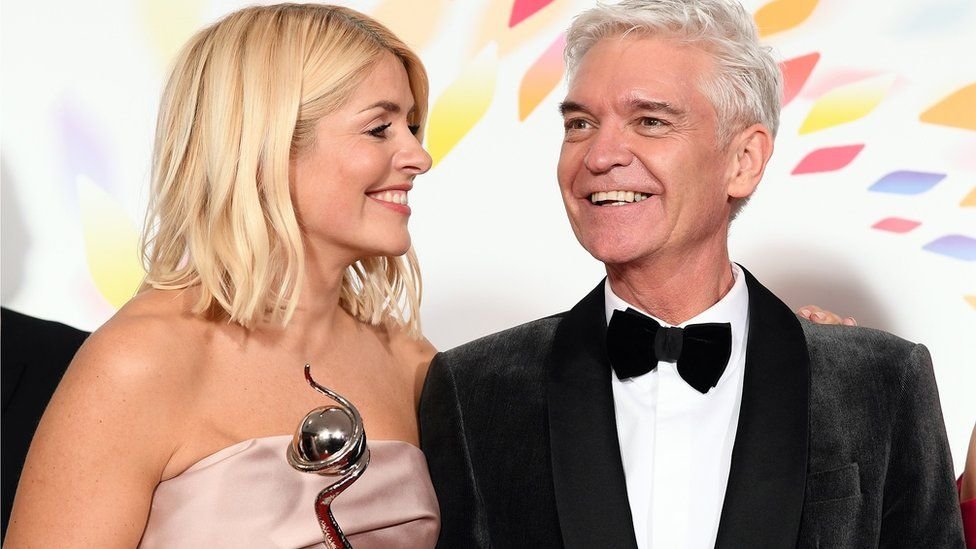 This Morning was one of the shows investigated

ITV reviewed every broadcast competition it had conducted since 2014 after it discovered there had been an issue. This included competitions broadcast on sister networks like ITV2 and ITV4.

The broadcaster then referred itself to Ofcom, prompting the regulator to investigate.

ITV said it "deeply regretted" the errors and that the number of affected competitions represented fewer than 1% since 2014.

Ofcom said it recognised "the proactive way in which ITV dealt with the issue by notifying Ofcom and immediately setting about to determine the extent and cause of the problem".

But it said the broadcaster "failed to take reasonable care through its processes to ensure the competitions were conducted in such ways as to provide fair and consistent treatment of all eligible entries".

It's not the first time the broadcaster has found itself in hot water over its competitions.

ITV came in for criticism in 2007 after it was revealed that premium rate competitions and phone votes on series such as Ant & Dec's Saturday Night Takeaway were rigged.

Ofcom subsequently ordered ITV to pay £5.7m, a record sanction imposed on a broadcaster by the watchdog at the time.