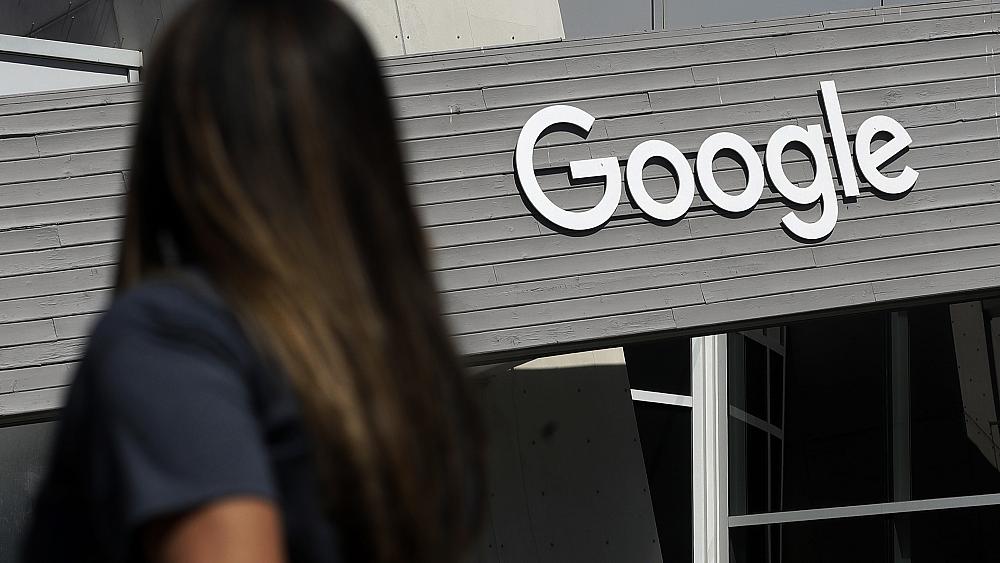 The Competition and Market Authority (AGCM) said the fine was due to Google refusing to allow Enel X Italia to develop a version of its JuicePass app compatible with Android Auto.
Italy's antitrust authority on Thursday slapped a €102.8 million fine on Google for the competition law charge of 'abuse of dominant position'.

The Competition and Market Authority (AGCM) said the fine was due to Google refusing to allow Enel X Italia to develop a version of its JuicePass app compatible with Android Auto.

The app allows users to find and book a place at a recharging station for electric vehicles.

"By refusing Enel X Italia interoperability with Android Auto, Google has unfairly limited the possibilities for end users to avail themselves of the Enel X Italia app when driving and recharging an electric vehicle," AGCM said in a statement.

"Google has consequently favoured its own Google Maps app, which runs on Android Auto and enables functional services for electric vehicle charging, currently limited to finding and getting directions to reach charging points, but which in the future could include other functionalities such as reservation and payment.

"The exclusion of the Enel X Italia app from Android Auto has been going on for more than two years, and if it were to continue, could permanently jeopardise Enel X Italia's chances of building a solid user base at a time of significant growth in sales of electric vehicles," it added.

AGCM has also imposed a cease and desist order on Google to force it to make available to Enel X Italia and other developers, tools for the programming of apps that are interoperable with Android Auto.

A Google spokesperson told Euronews: "We disagree with Authority's decision and we will review our options."

"The number one priority for Android Auto is to ensure apps can be used safely while driving. That's why we have strict guidelines on the types of apps which are currently supported and these are based on driver-distraction tests and regulatory and industry standards.

"Thousands of applications are already compatible with Android Auto, and our goal is to allow even more developers to make their apps available over time. For example, we have introduced templates for navigation, charging, and parking apps, open for any developer to use," they added.

Google has been fined or slapped with a host of court cases in Europe and the US in recent years for alleged anticompetitive practices.

The EU Commission has issued several multibillion-euro fines against Google since 2017, accusing the American giant of abusing its dominance to favour its own services.

In March 2019, the bloc fined Google €1.49 billion for imposing restrictive clauses in contracts for third-party websites preventing Google's rivals from placing their search adverts on these websites.
Add Comment