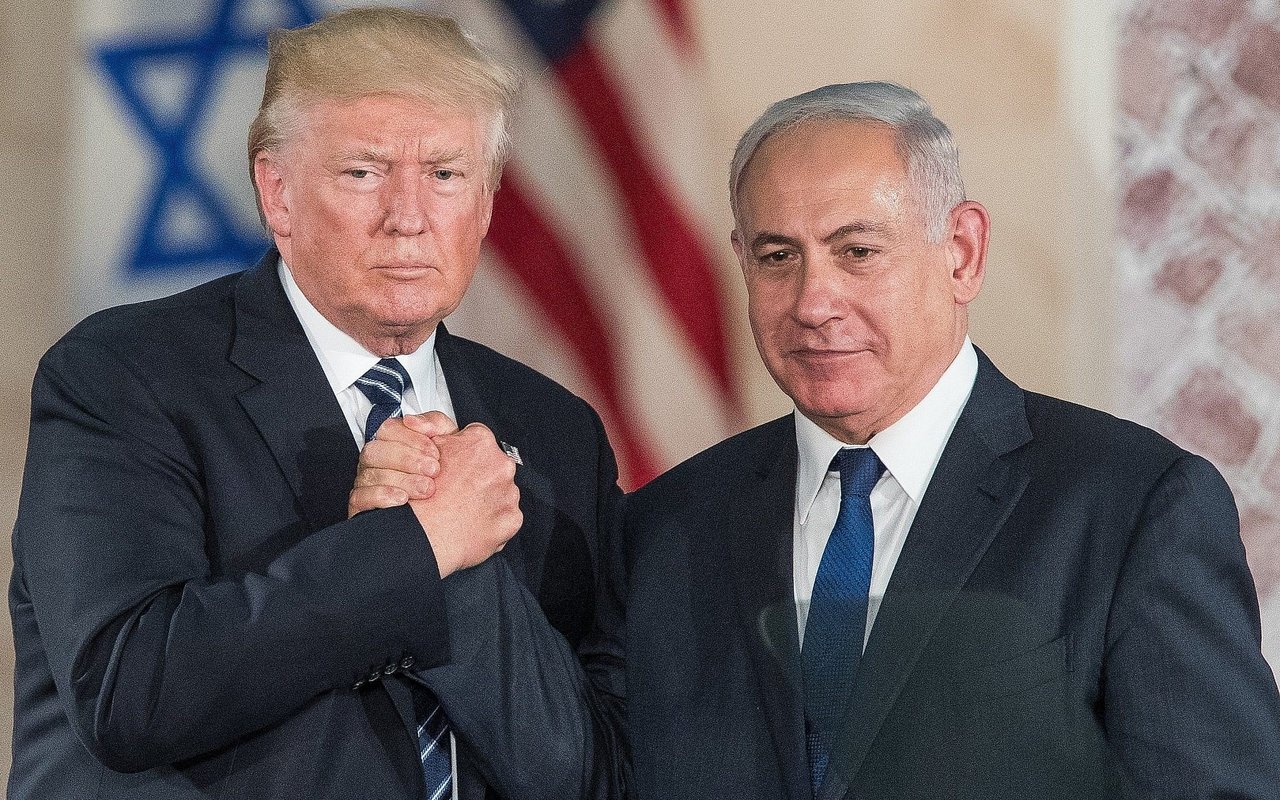 ‘The establishment of relations with the Kingdom of Bhutan will constitute a new stage in the deepening of Israel’s relations in Asia,’ said Israeli Foreign Minister Gabi Ashkenazi.

Israel has established diplomatic relations with the Himalayan kingdom of Bhutan, the Jewish state’s foreign ministry announced on Saturday.

“The circle of recognition of Israel is widening,” Israeli Foreign Minister Gabi Ashkenazi said in a statement.

“The establishment of relations with the Kingdom of Bhutan will constitute a new stage in the deepening of Israel’s relations in Asia.”

The announcement comes days after Morocco agreed to normalise relations with Israel, the fourth Arab state to do so since August.

Ron Malka, the Israeli Ambassador to India, said he signed the agreement with Bhutan to establish “formal diplomatic relations” on Saturday, calling it a “historic day”.

“This agreement will open up many more opportunities for cooperation for the benefit of both our peoples,” Malka said on Twitter.

The remote Kingdom of Bhutan, a country of fewer than a million people, is wedged between giant neighbours China and India.

It is famous for its Gross National Happiness index, benchmarking itself on happiness instead of economic growth.

Bhutan has tried to shield itself from the downsides of globalisation, striving for “Gross National Happiness” over GDP growth, maintaining a carbon-negative economy and keeping tourist numbers down with a daily fee of US$250 per visitor in high season.

While Bhutan is proud of its cultural and political independence, it also has diplomatic relations with some 50 countries, and knows it will have to open up.