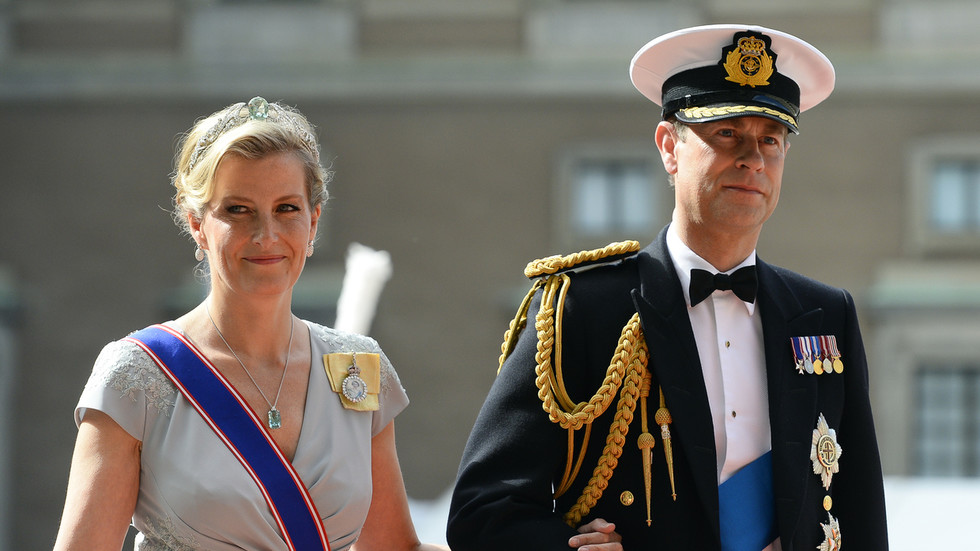 ‘Is this satire?’ Twitter baffled by report that UK govt discussed relocating Prince Edward to Scotland in bid to ‘save’ the Union

Twitter has had a field day with a report claiming that the UK government at one point had considered sending Prince Edward up north to live in Scotland, as part of a plan to combat the rise of the Scottish National Party.

The Daily Mail reported that, last year, an aide to Prime Minister Boris Johnson had “mooted” an idea to send the Earl of Wessex and his wife Sophie to live at Holyrood Palace in Edinburgh, the Queen's official residence in Scotland, and to host more events there.

The plan was to make the couple become the public face of the royals in Scotland, in a bid to improve the image of the Union, amid the rise of the Scottish National Party, the paper wrote, without citing specific sources. The Queen has already made Edward and Sophie the Earl and Countess of Forfar in Scotland, as a gift for Edward's 55th birthday in 2019.

The alleged plot quickly opened the floodgates of jokes on Twitter. “Is this satire?” one baffled person wrote.

Some argued that the proposal showed how “desperate” the government in London was, while another quipped that the PM should settle in Scotland as well.

Twitter users also wondered why the choice of union-saving envoy came to be Prince Edward. “And then realised even most English people neither know nor care who they are?” one asked.

Many, however, joked that sending the Earl of Wessex would be mission that “saves” the Union.

“A sure fire winner!” one proclaimed, while another Twitter user noted that the London government has the “finger on the pulse, as always.”