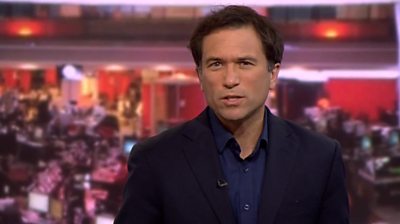 After CEO Elon Musk's tweet, Bitcoin fell by more than 10% after the tweet, while Tesla shares also dipped.

Tesla's announcement in March that it would accept the crypto-currency was met with an outcry from some environmentalists and investors.

The electric car-maker had in February revealed it had bought $1.5bn (£1bn) of the world's biggest digital currency.