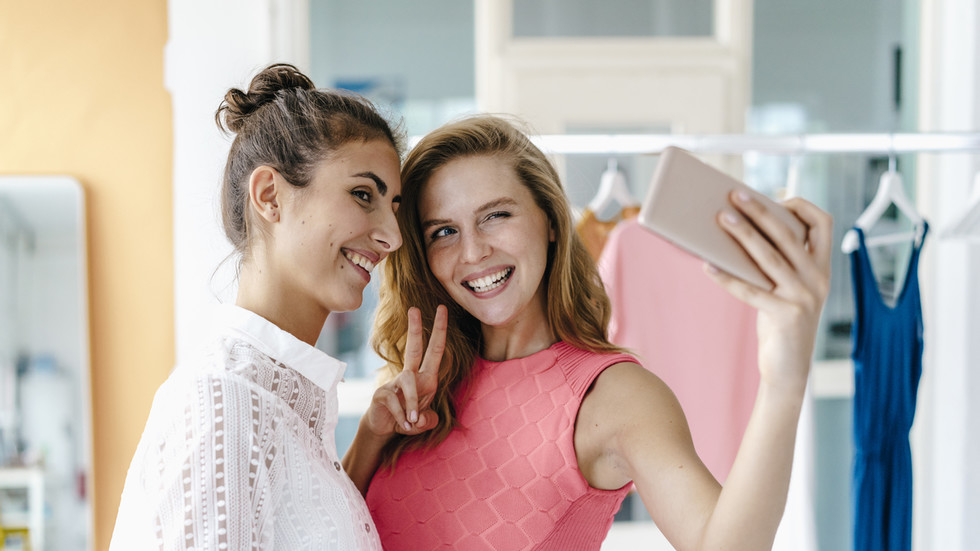 Facebook-owned Instagram has agreed to crack down on hidden advertising on its platform by so-called ‘social media influencers’, and is promising to use technology to spot those flouting the rules.

Influencers can charge significant fees to promote goods or services to their thousands or sometimes millions of followers on social media platforms such as Instagram and YouTube, often generating sizable incomes in the process.

“This will make it much harder for people to post an advert on Instagram without labelling it as such,” Britain’s Competition and Markets Authority (CMA) said on Friday.

Influencers will have to clearly state whether they are receiving any incentives to promote a product or service. Furthermore, the platform will reportedly deploy technology to spot when influencers fail to disclose that a post is an advertisement. However, just how effective these deterrents will be remains to be seen.

“We are also proud to be launching a programme with MediaSmart to help educate young people about branded content and how to identify it,” Facebook added.

According to some estimates, the industry will be worth up to $15 billion worldwide by 2022.

Facebook Ireland, which operates Instagram in Britain, opened an investigation into advertising practices on its platforms in 2018, and some 16 celebrities were sanctioned by the CMA in 2019 for failing to transparently disclose their paid promotional activities on the platform.

Ellie Goulding and models Rosie Huntington-Whiteley and Alexa Chung are among the most high-profile influencers who’ve agreed to be more transparent when promoting products or services in the future.

Some influencers promote fashion and styling products as well as the likes of teeth whitening and tanning services, restaurants and beverages, among a myriad other promotions.

Influencers were even drafted in and paid by the British government to promote the NHS Test and Trace system. Some seven million people were reached by social media posts promoting the Covid-19 testing program, which featured former Love Island contestants and other ‘celebrities’.

The industry has grown so large in recent years that influencer unions have begun to form, including UK-based The Creator Union, established by fashion blogger Nicole Ocran and influencer expert Kat Molesworth, and the American Influencer Council in the US.

Past and present influencers have made calls online for their peers to join unions to better educate themselves on their rights during these “uncertain times.”

Join a union! I was in @unitetheunion x pic.twitter.com/Hfa3YhVuHg

Social media companies such as Facebook, Instagram, and Twitter are all currently involved in some form of high-profile scandal involving global politics and election interference or censorship, but the latest rules will impact an emergent industry at a time when the entire world faces a financial crisis already drawing parallels with the Great Depression of the 20th century.

Oh ya 5 days ago
The brain dead followers also need help. Is your life so boring that you need to follow someone else, who i hope you know does not care one bit about you, does not know your name where you live or if you get hit by a bus tomorrow. Get a life folks
View all comments (1)Add comment