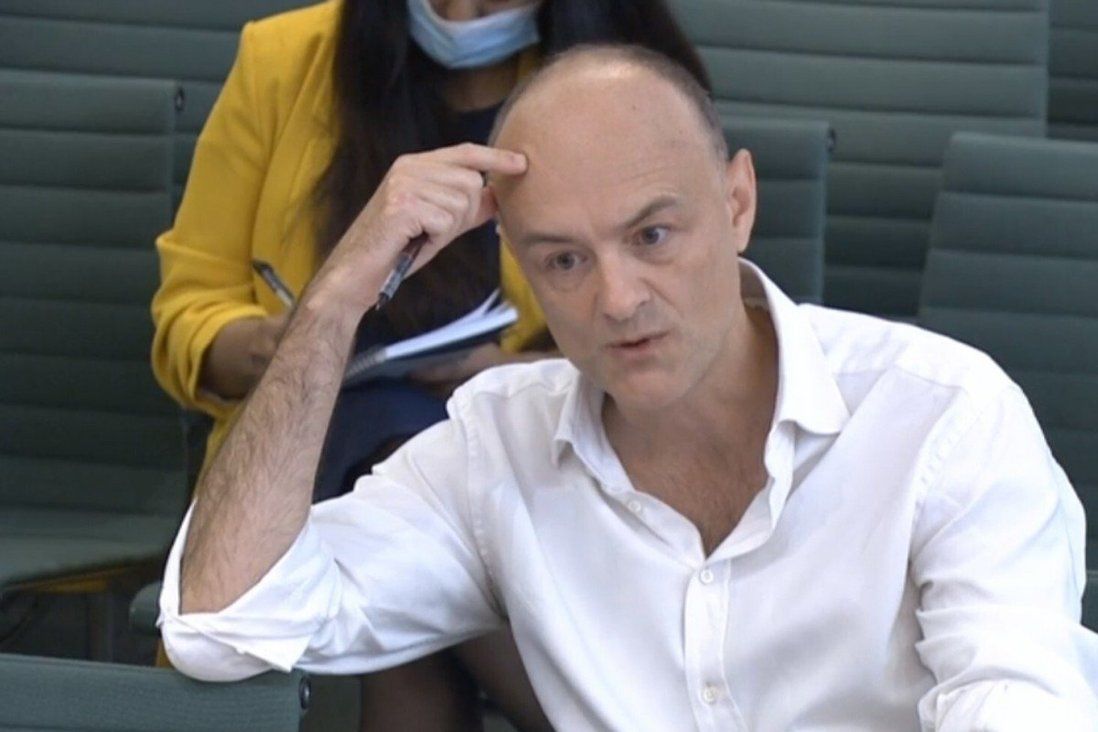 This grilling helped the public understand what went wrong in the early days of the pandemic – meaning they can hold their government to account now, rather than wait till the crisis has passed.

Such was the box office pull of Wednesday’s parliamentary testimony by Dominic Cummings, the Rasputin-like ex-aide to British Prime Minister Boris Johnson, that what would otherwise have been a dreary affair has garnered headlines even here in Asia.

Some commentators likened the seven-hour proceedings before the House of Commons joint science and health select committees to a Netflix miniseries.

The former special adviser, asked to testify on the country’s Covid-19 response thus far, painted a picture of blame-shifting, deceit and incompetence in the government and even said his old boss was “unfit for the job”.

Cummings reserved the worst criticism for Health Secretary Matt Hancock, accusing him of repeatedly lying to the public.

With references to the 1996 film Independence Day, a Spider-Man meme and even an F-word (when he quoted someone else), it’s tempting to say the hearing was entertaining.

Of course, the families of the 152,000 Britons who died in the pandemic would not have found any of this remotely pleasant.

We are likely to see intense discussions of Cummings’ revelations, and the government will resist some of his claims.

The proceedings are a dress rehearsal of sorts for a public inquiry next year on Britain’s Covid-19 response. 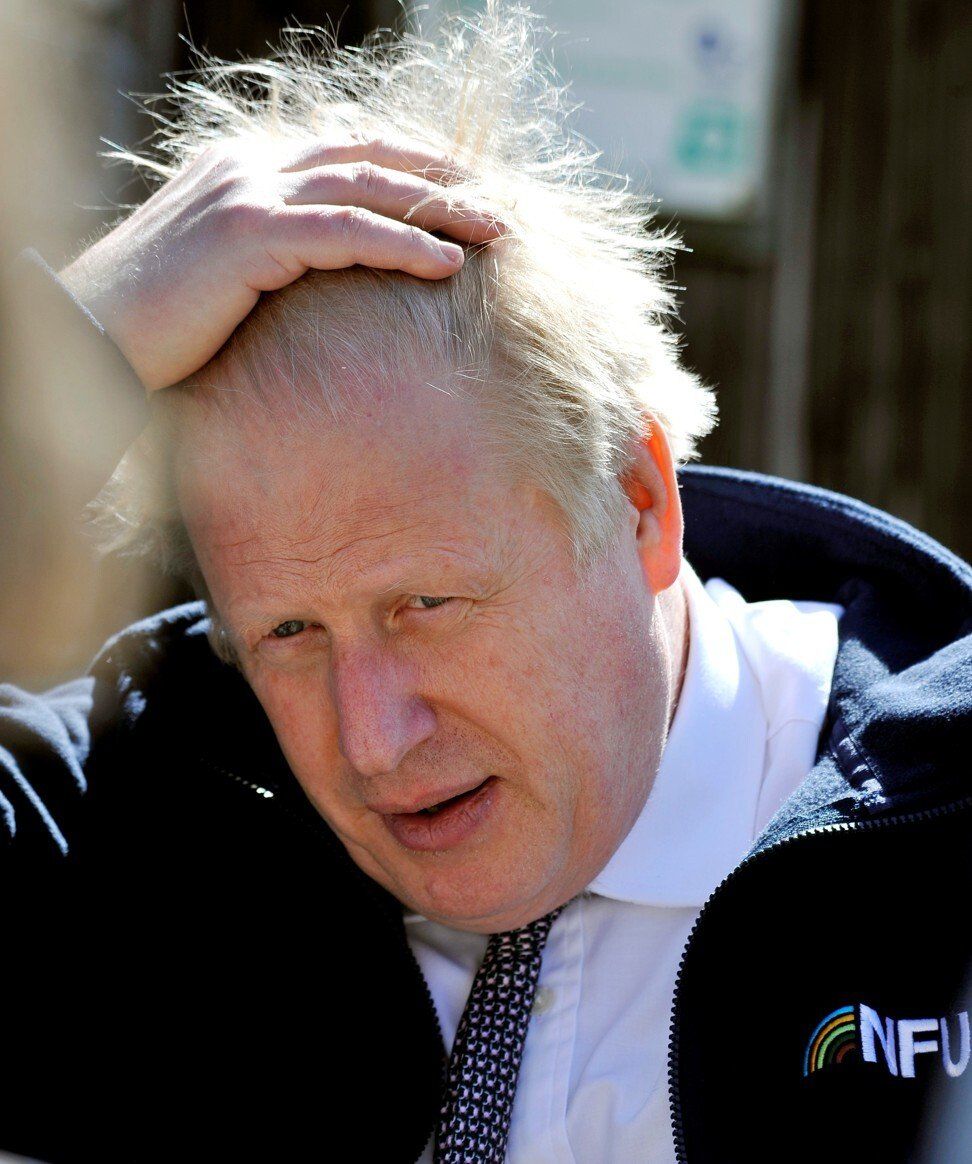 While public opinion will be split on Cummings’ stinging attack on his old allies, most Britons will have been impressed by the surgical manner in which their MPs quizzed him – prodding him for answers when he sought to squirm out of giving straight replies.

As a result of this and other select committee testimonies, the public has a fuller picture of what went wrong in the early months of the crisis now, and need not wait for the 2022 inquiry.

Hopefully, this will prove useful in holding the government to account.

There’s a lesson here for India and other Asian democracies.

With much still at stake in the war against Covid-19, keeping the executive branch accountable should not be left to the end of the crisis as a Potemkin ‘lessons learned’ exercise. In New Delhi, parliamentary speakers of the Lok Sabha and Rajya Sabha have indicated they will not convene standing committee hearings for now.

Parliamentary speakers must be bold and resist the executive branch’s rhetoric that holding inquests now will prove a distraction to dealing with the present emergency. Britain’s experience suggests this is not so.

As Mallikarjun Kharge, the opposition leader in the Rajya Sabha put it, parliament “cannot and must not be a mute spectator” at an hour of collective crisis.