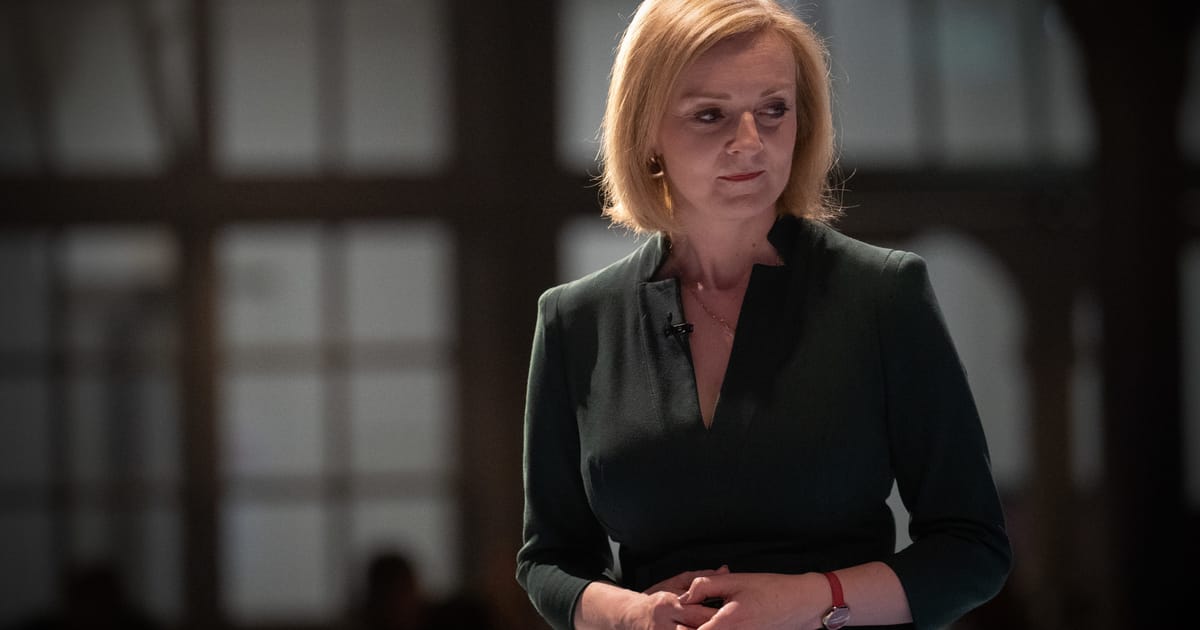 India is driving a hard bargain as Britain’s crisis-hit government tries to get a coveted trade deal over the line within weeks.

Prime Minister Liz Truss, whose fledgling administration could do with a break amid market turmoil and plunging poll ratings, has ordered her trade chief to hold fast to an October 24 Diwali deadline for the deal set by predecessor Boris Johnson and India’s Narendra Modi. But, with weeks to go in talks to secure a post-Brexit win, some crucial sectors are spooked by what’s on the table.

If the deal “doesn’t shift quite a lot,” said a senior business person briefed on the content of the talks, “it will be into the ‘a bad deal is worse than no deal’ territory.”

That’s not to say Britain’s negotiators — in daily talks with their counterparts — aren’t racking up wins. The U.K. is on the cusp of securing a cut to India’s steep, 150 percent federal tariff on Scotch whisky imports, two people familiar with the matter told POLITICO.

It would mark an early victory for an iconic industry under Trade Secretary Kemi Badenoch, who addresses the Conservative Party conference in Birmingham Monday. Her boss Truss — herself a former U.K. trade chief — has described landing a deal with India as one of her top trade priorities.

Yet, as ever with global trade talks, there’s a snag. While India is prepared to slash the federal whisky tariff as the two sides race to the end, Delhi’s negotiators are using it as leverage to get what they want from Britain.

A spokesperson for Britain’s trade department said it “cannot comment on live negotiations” but that “we are clear that we won’t sacrifice quality for speed.” The U.K. will, it stressed, “only sign when we have a deal that meets the U.K.’s interests.”

Privately, a government official acknowledged India has been “playing dirty” through a public pressure campaign to push Britain into a deal that insiders expect will focus on eliminating goods tariffs.

Even if it secures the tariff cut on Scotch, the whisky industry remains concerned that a host of bureaucratic barriers will still need to be removed to make the reduction worthwhile.

“Even if Scotch tariffs come down, there are all manner of market access barriers, particularly at state level, that will continue to be a major challenge,” said David Henig, director of U.K. trade policy at the European Centre for International Political Economy (ECIPE) think tank.

In a fresh twist last week, India threatened to slap $247 million of retaliatory tariffs on Scotch and other industries if Britain doesn’t drop controversial safeguards it put in place to protect its domestic steel industry.

While the two issues are ostensibly separate, some trade experts saw it as a well-worn hardball negotiating tactic from Delhi, with a person close to the deal saying it looked designed to give India “additional leverage” in the talks on a free trade agreement. 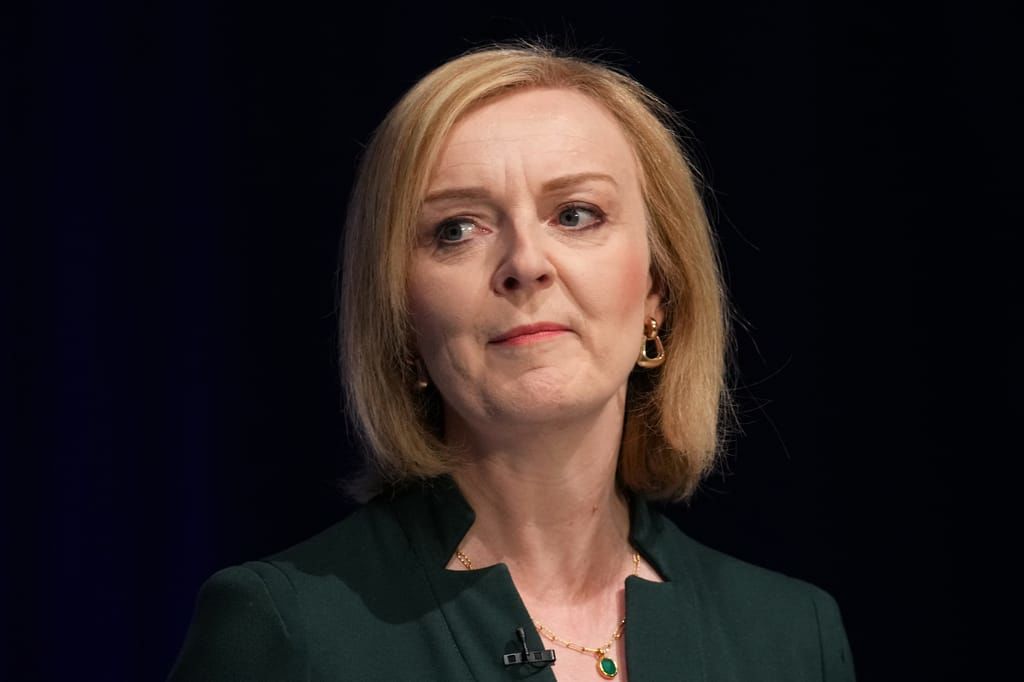 “India did this to the U.S. a few years ago, again over steel,” they noted, saying the move is “not dissimilar” to India’s last-minute pressure tactics at the COP26 climate summit and the recent WTO negotiations over COVID-19 vaccine access.

The move shows India is “lining up more leverage to get the narrowly focused trade deal they want from us,” Henig said. Such pressure tactics are “certainly in the playbook of trade negotiations,” said another trade expert.

A person close to the Scotch whisky industry disputed the idea that the steel retaliation move was linked to the wider trade talks, saying Delhi is merely “reacting” to Britain’s move in June to shore up its steel industry.

As wrangling over the whisky tariffs continues, Britain’s services sector has its own doubts — and time is running out.

Several business associations — including Britain’s tech, financial services, pharmaceutical and chemical industries — went public with their concerns about the speed of talks and what the deal will offer British firms back in August.

“I have been saying for some time that I would rather we get a more comprehensive deal than rush to complete it by Diwali,” said Karan Bilimoria, Cobra beer magnate and founding chairman of the UK India Business Council.

Negotiations would “ideally” wrap up by the end of the year, Bilimoria said, leaving the door open to strike a pact that benefits Britain’s key growth sectors. But he added: “From what I am aware of, the government is working towards a deal that will be broad, comprehensive and benefits the U.K. and our businesses.”

Securing both the free flow of data between the countries and strong protections for intellectual property rights were key “overall objectives” for the deal set out in the U.K.’s strategic approach for talks in January.

Yet data also looks like a major roadblock to landing a deal with India that secures big wins for the U.K.’s services giants.

Britain’s deal with India “may fail to achieve meaningful access for U.K. tech, digital and financial services companies,” Kathryn Watson, an expert in trade policy at the consultancy Flint Global warned. India, she stressed “is very protectionist when it comes to data being transferred out of its region and is increasingly making it harder for companies to store data outside of its borders and operate in the country without setting up there first.”

The deal is “predominantly a fairly narrow set of tariff reductions rather than anything significant that will change the cost of doing business in India for U.K. companies,” Henig said. 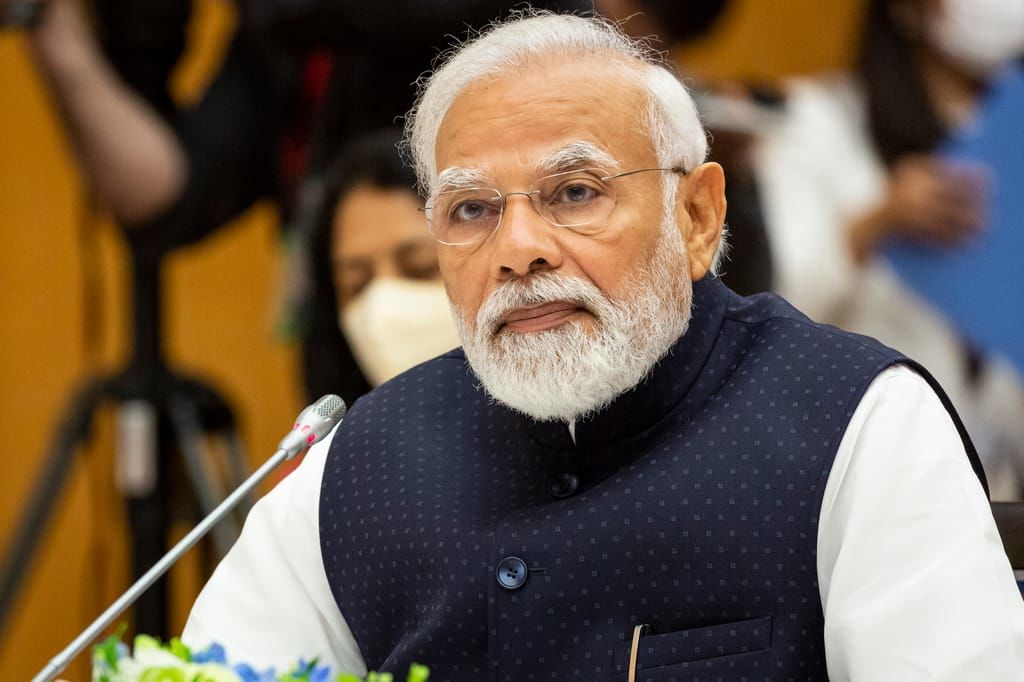 Businesspeople and experts said that the sheer volume of areas missing from the pact will now require British negotiators to bake joint committees into the deal so that outstanding issues can be hammered out in the future.

“In light of the fact not everyone’s going to get everything they want, U.K. negotiators are alert to the need to put structures in place that you can come back to [the deal] through the implementation of the agreement,” said another senior business person.

British businesses “should be skeptical that structures put in place for the future will deliver significantly and quickly,” Henig said, referring to any working groups and joint committees formed by the pact. “But they may be able to make gradual gains, particularly if the focus on the U.K. side is on implementation of deals rather than negotiation of new ones.”

Truss has given British negotiators as wide a mandate as possible to secure the deal by the Diwali deadline.

“It looks to be a goods-based deal that gives Indian companies the right to sell into the U.K. without having to have a presence in the U.K.,” said the first senior business person quoted. “Whereas what the U.K. wanted was a services and goods deal with much better establishment provisions, with at least something on digital trade and intellectual property rights.”

As it stands, there’s so little for the services sector in the deal “as to make it feel very asymmetric” in India’s favor, they added. “It’s a shame because this is a once-in-20-year opportunity and we won’t get to renegotiate it anytime soon.”