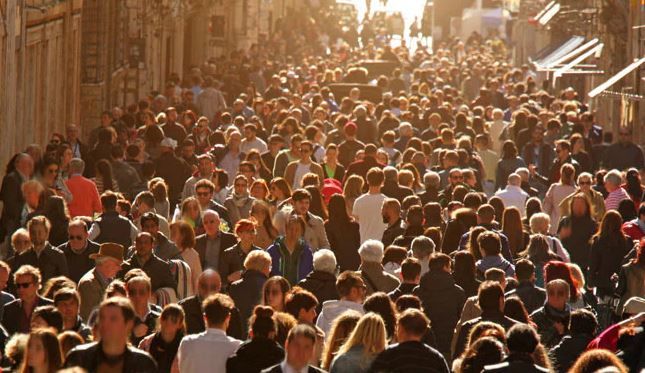 In Germany, Number Of Young People Falls To Record Low

Even though the German population grew overall, exceeding 83.2 million for the first time by the end of 2021, just 10% of them were in the critical 15- to 24-year-old age group, several local news outlets reported citing the government data.

According to Destatis, the number and percentage of young people in Germany have been declining since 2005, with the exception of 2015, and hit a new low point in 2021. The absolute number of persons in this age group declined to a historic low of 8.3 million at the end of 2021.

This is significantly lower from the peak of 16.7 per cent achieved in 1983, credited in part to the so-called "baby boomer" generation. However, the demographic condition differs across Germany.

According to DW, young people make up 11 per cent of the population in Bremen, whereas they have a significantly smaller percentage in the eastern states of Brandenburg (8 per cent), 8.3 per cent in Saxony-Anhalt, and 8.3 per cent in Mecklenburg-Western Pomerania.

According to government statistics, Germany's percentage of young people is comparable to that of Spain and Austria, but significantly lower than that of the Ireland, where young people account for 12.6 per cent of the population. The average in the EU is 10.6 per cent, the outlet further reported.
Add Comment