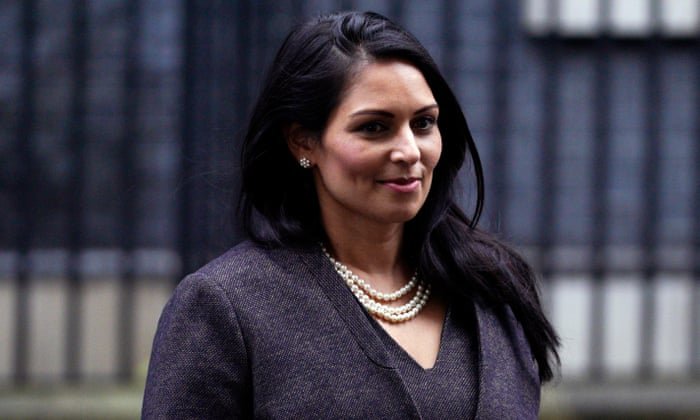 ‘Economically inactive’ Britons could do jobs in sectors where there are shortages under new system, home secretary says
Companies will need to train more British workers to fill vacancies when the new immigration system kicks in requiring foreign workers to have qualifications and the ability to speak English, Priti Patel, the home secretary, has said.

In a round of television and radio interviews, she said 8 million people between the ages of 16 and 64 were “economically inactive” and could be given the skills to do jobs in sectors where there were shortages as a result of the new points-based system.

Business groups from the CBI to the bodies representing the farming, hospitality and care work sectors have all raised the alarm about the new system, saying it will cause labour shortages.

But Patel insisted it would be necessary for businesses to look more to potential British workers, helping them to “up their skills and make their skills relevant” to the job market.

She was pressed by BBC Radio 5 live about the feasibility of training the 8 million people she cited when that is made up mostly of students, the long-term unemployed, the retired and those with caring responsibilities, with Britain almost at full employment.

But Patel insisted that 20% of available working age people were inactive and could be encouraged into work.

She said the government was “no longer going to have a route for low-skilled workers to come to the UK” but denied this would be the end of Polish builders arriving in Britain as they could get jobs with construction companies rather than being self-employed.

Patel also denied that she was closing the door behind her on immigrants after her parents came to the UK from east Africa to run a shop, saying they would have qualified under refugee route because of their persecution.

Following the publication, industry leaders immediately accused the government of an assault on the economy warning of “disastrous” consequences with job losses and closures in factories and the high street.

• UK borders will be closed to non-skilled workers – and all migrants will have to speak English.

Anyone wanting to come to the UK to work must have a job offer with a salary threshold of £25,600 – though a salary “floor” of £20,480 will be acceptable in special cases where there might be a shortage, such as in nursing.

• There will be no route for self-employed people coming into the UK, spelling the end of, for example, Polish plumbers or Romanian builders arriving without a job.

• Border control will no longer accept ID cards from countries such as France and Italy. This, it is understood, is an attempt to clamp down on non-EU workers beating the system with forged or stolen ID cards.

• The skills threshold for foreign nationals wanting to work in the UK will be lowered from degree level to A-levels or their equivalent. The cap on the numbers of skilled workers is being scrapped – and a small number of highly skilled workers will be allowed to come in without a job.

Industry leaders warned the changes would have a huge impact on food processing factories that rely heavily on EU workers to keep the supermarket shelves full with pre-packed chicken, beef and pork cuts.

Tom Hadley, director of policy at the Recruitment and Employment Confederation, said: “Jobs the government considers ‘low-skilled’ are vital to wellbeing and business growth. The announcement threatens to shut out the people we need to provide services the public rely on.

“We need access to workers that can help us look after the elderly, build homes and keep the economy strong.”

The UKHospitality chief executive, Kate Nicholls, said “ruling out a temporary, low-skilled route for migration in just 10 months’ time would be disastrous for the hospitality sector and the British people” and deter investment in the high street.

The Confederation of British Industry director general, Carolyn Fairbairn, said the removal of the cap on the number of skilled workers was welcome, but she warned that in “some sectors, firms would be left wondering how they would recruit the people needed to run their businesses.

“With already low unemployment, firms in care, construction, hospitality, food and drink could be most affected,” she said.

The hospitality sector will also be hit with no “barista visa” for coffee shops, despite warnings from Pret A Manger two years ago that only one in 50 job applicants were British.

The government said it was removing waiters, waitresses, and “elementary” jobs in agriculture and fishing from the skilled list and added them to the unskilled list in line with the Migration Advisory Committee’s recommendations.
Add Comment 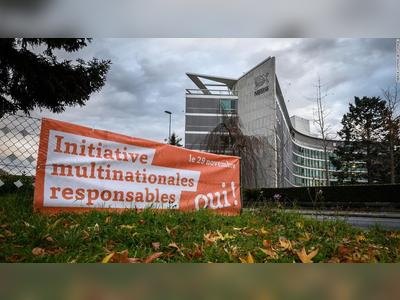