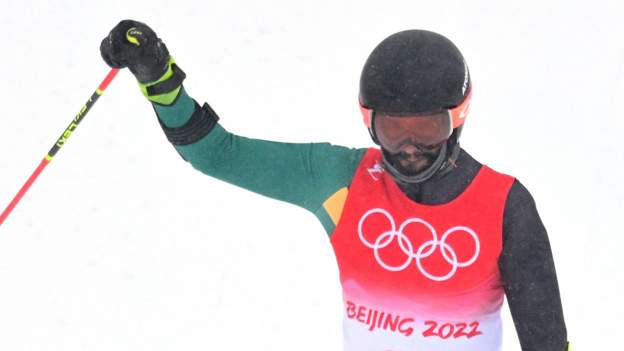 'If you finish you beat everyone who doesn't'

"If you finish you beat everyone who doesn't," said Jamaican skier Benjamin Alexander hours before he took to the slopes at Beijing 2022.

Alexander, a 38-year-old former DJ, had been asked what he wanted to achieve in Sunday's men's giant slalom, in which he became the Caribbean island's first alpine skier at a Winter Olympics.

Alexander finished 46th out of the 46 skiers to complete both runs of the course. Blustery snow made conditions tricky at the Yanqing National Alpine Skiing Centre, with 41 names on the start list unable to finish.

"I've performed better than some of the best in the world, they crashed, and that's a fact," said Alexander. 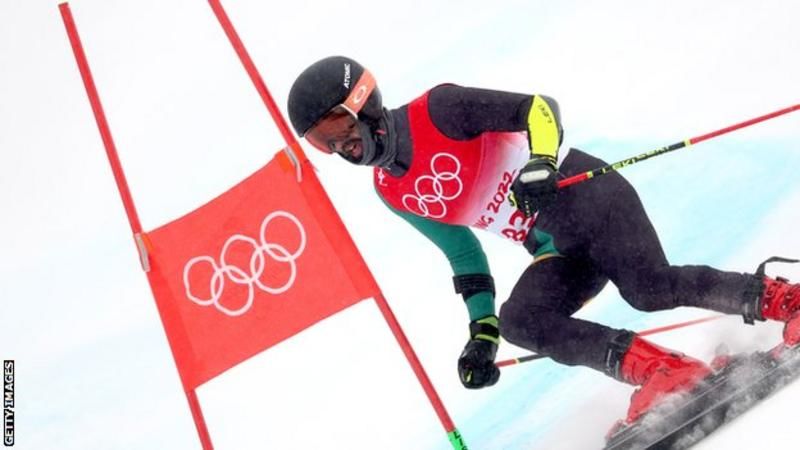 Alexander clocked a time of three minutes 18.52 seconds, which was one minute 10 seconds behind gold medallist Marco Odermatt and 32 seconds behind the next slowest finisher

"There was no desire to try to come here and be competitive."

Clocking a time of three minutes 18.52 seconds, Alexander finished well adrift of the rest of the field.

Swiss gold medallist Marco Odermatt was one minute 10 seconds quicker, with India's Mohammad Arif Khan - the next slowest finisher in 48th place - 32 seconds ahead of the Jamaican.

"You cannot catch up with someone who's been doing something for 20 years if you've just started doing it two years ago, that's race training," added Alexander.

"I'm just happy that we got over the line."

Born in Northamptonshire, Benjamin is an engineering graduate who had a short-lived career in finance before becoming a globe-trotting DJ.

He's lived around the world, from the United States to Asia, and Beijing has been his next destination. The road to the Winter Olympics is one little travelled by Jamaica.

Only 14 athletes from three sports have competed for the Caribbean nation at a Winter Games. The most famous of those is the 1988 bobsleigh team immortalised by the film Cool Runnings.

Dudley Stokes, a member of the Jamaican bobsleigh team in Calgary, became his mentor. 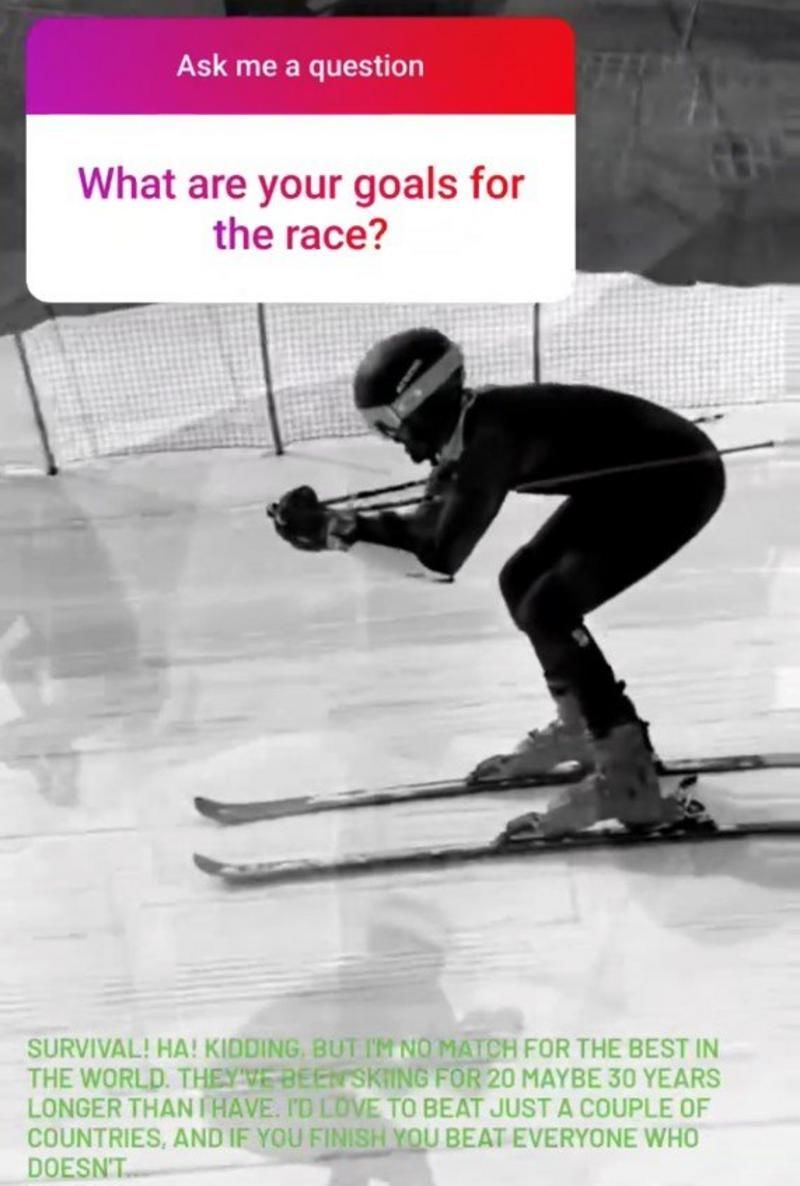 Another influence has been British skier Dave Ryding, who competes in his fourth Olympics when he goes in the men's slalom on Wednesday.

Alexander says Ryding's success proves "dreams can happen" for athletes from outside the established nations.

"As I'll keep hammering on, skiing and ski racing doesn't have to be only about the 10 countries that have mountains and a lot of wealth," said Alexander.

"If it is, then everyone else gets bored and watches something else."