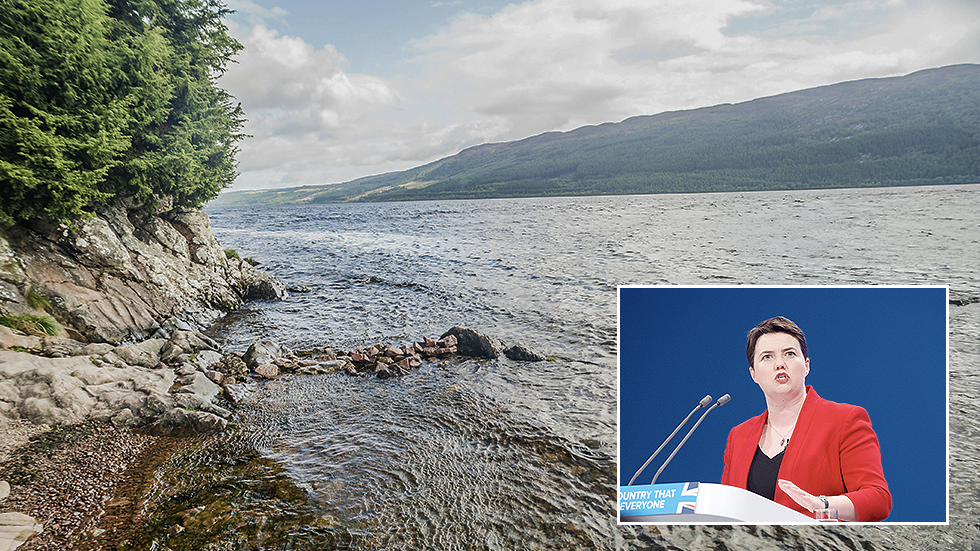 Former Scottish Conservative leader Ruth Davidson is making a splash with a promise to skinny-dip in Loch Ness, the habitat of the elusive ‘monster’, if the Scottish National Party (SNP) wins 50 seats in the snap general election.

Davidson, who will be hoping the SNP does not repeat their tally of 56 which they achieved in the 2017 election, claimed she made the pledge safe in the knowledge that “that my modesty (and others’ eyeballs) will remain unmolested.”

There are 59 parliamentary seats available in Scotland and Davidson – who was Scottish Conservative leader for eight years, quitting in August this year – believes the SNP, which currently has 35 seats, won’t secure the magic number of 50.

It’s fair to say that Davidson’s bold vow hasn’t exactly been met with jubilation on social media, with some begging her not to “honour” her pledge if her election nightmares come true. Others on Twitter insisted that they were not one for “body shaming,” but that “a naked Ruth Davidson in Loch Ness is NOT what I want to see on my Christmas telly.”

Look, I'm not body shaming because the female figure is a joy to behold, but there's a time and a place, and a naked Ruth Davidson in Loch Ness is NOT what I want to see on my Christmas telly.

Apparently Ruth Davidson #Conservative is going to be swimming naked in Loch Ness. A vision I would rather not dwell upon.

One person, referencing PM Boris Johnson who was seen being marched into a fridge on Wednesday morning to avoid questions from the media, cheekily asked: “Can we put her in a fridge?”

Earlier, Johnson was ambushed live on air by a TV reporter who requested an interview with the PM. It provoked an angry response from his press secretary who was caught saying: “Oh for f**k’s sake.” Brits go to the polls on Thursday with results coming in from early on Friday morning.