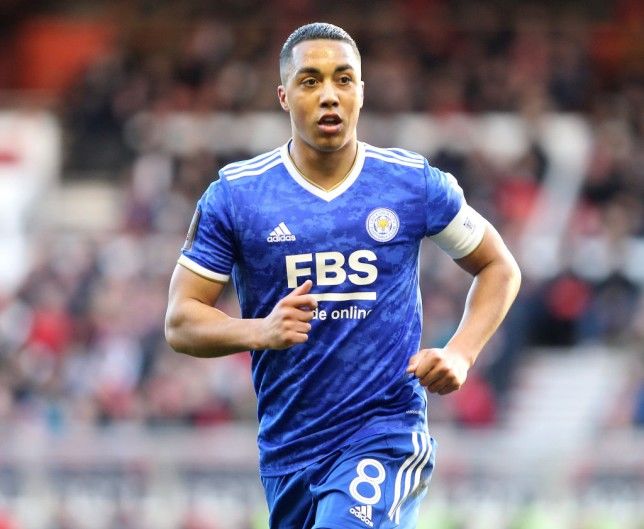 Former Manchester United midfielder Kleberson believes a move to Old Trafford would be a ‘really big risk’ for Youri Tielemans.

The Leicester star looks set to leave the Foxes in the summer and will not be short of offers with United, Chelsea and Arsenal all linked with a move.

However, Kleberson reckons his style of play most suits Thomas Tuchel’s Blues.

‘Youri Tielemans is not at a big club. Leicester City don’t have the pulling power that some of the other Premier League teams possess,’ he told Paddy Power.

‘I could see Tielemans going to Chelsea because their style would suit him. When you watch Chelsea play, they are more comfortable with the ball.

‘A move to Manchester United would be a really big risk for him, and Liverpool already have players who can control games and dictate the play.’ 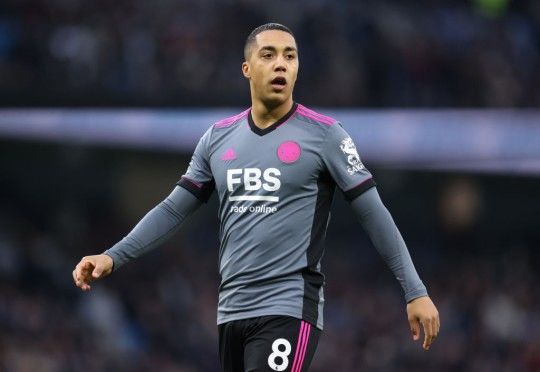 Tielemans is out of contract with the Foxes in 2023 but reports suggest he will not be signing a new deal.

Any decision Tielemans makes on his next club could depend on whether Champions League football is on offer and at present either United and Arsenal look far from guaranteed of a top-four finish.

For now, United have bigger concerns to worry about with Kleberson unsure if interim boss Ralf Rangnick will be given time to turn things around, despite only being appointed on an interim basis until the end of the season.

He added: ‘Manchester United are still looking for a solid performance under Rangnick.

‘Against Southampton, they started the game well; they played quickly, created a lot of opportunities and then after they scored, they struggled. Southampton started to gain control of the game and created dangerous situations.

‘It’s a challenge to be the manager of Manchester United, and it is difficult to get this group of players to buy into the new methodology, but he is setting up a good path for the future.

‘A new manager with a new concept should follow Sir Alex Ferguson’s lead. When a new manager arrives, it’s hard for the coach to implement his philosophy and Rangnick has a lot of new methods for the players to learn as well as a new style of play.

‘He has to be given time, but I don’t know how long they are going to give him. Manchester United have improved but not to the level that this squad can reach.’