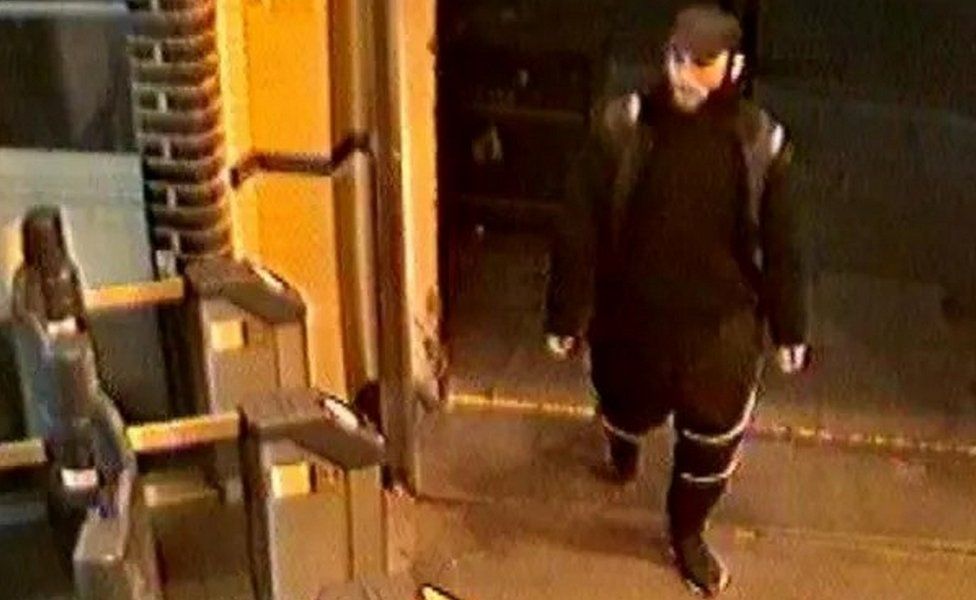 Police are searching for a man who was mistakenly released from a west London jail.

William Fernandez was being held on remand at HMP Wormwood Scrubs where he was awaiting trial for various offences including sexual assault.

On Wednesday, the Met were told by prison staff that the 24-year-old had been released that evening in error.

The prisoner was due to go on trial having been arrested and charged with sexual assault by touching, indecent exposure and possession of a class B drug in April last year.

Searches were carried out in the local area when the mistake was realised but there have been no confirmed sightings of him since. 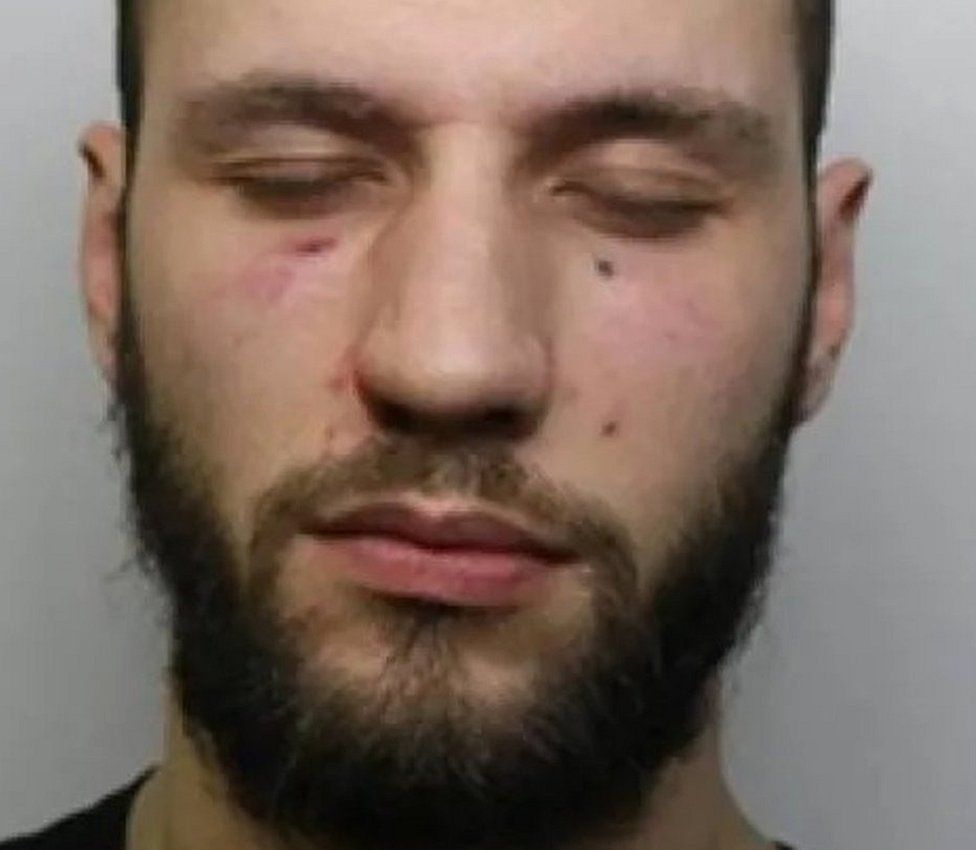 Mr Fernandez was being held on remand at HMP Wormwood Scrubs

Police believe the 24-year-old travelled by Tube from East Acton station on Wednesday, while he was also spotted on CCTV walking along Wealdstone High Street that night.

The Met said Mr Fernandez had no fixed address before his arrest and "is most likely to be in the west London area".

He is described as being white, of medium build, with thinning hair and a dark beard, and is known to use the name Agustin Fernando Jimenez Eiberte.

"We would ask the public to assist us by being our eyes and ears and calling us if they see him or have any information about his whereabouts," Det Insp Wilkinson said.