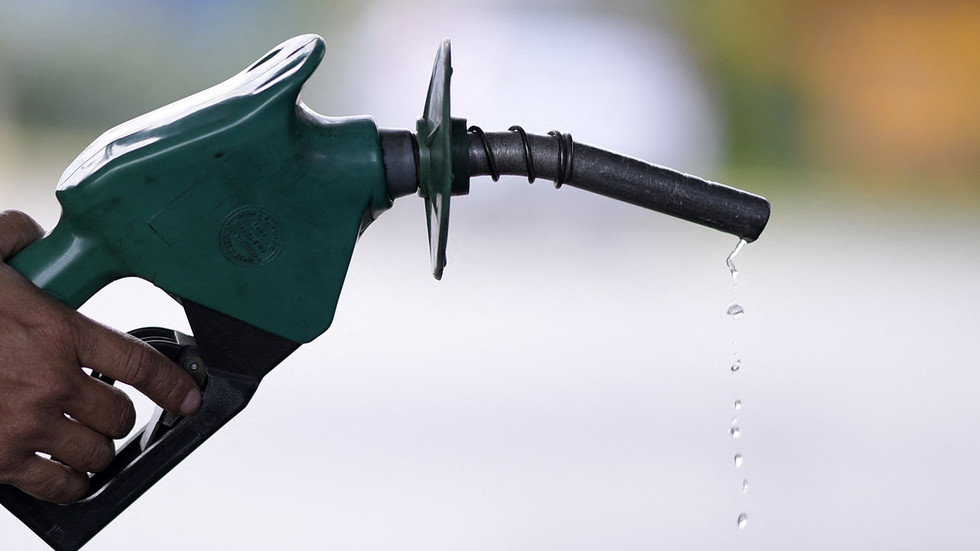 Only drivers with Hungarian license plates are entitled to government-capped prices, while foreigners have to pay more
Drivers with foreign license plates can no longer buy gas in Hungary at government-capped prices – the lowest in the EU, Budapest announced on Thursday. Prime Minister Viktor Orban's chief of staff said the measure is aimed at stopping "petrol tourists" abusing Hungary’s fuel supplies.

Gergely Gulyas told journalists, during a regular press briefing, that “foreign buyers are exploiting the fact that Hungary is able to maintain petrol prices at 480 forints (€1.22) per liter, while they are at 700-900 forints elsewhere in Europe.”

According to the official, “abuse” of the low gas prices by fuel tourists has become a real issue of late, threatening his country’s own supply.

Viktor Orban’s government originally introduced the gas price cap on November 15, 2021 amid accelerating inflation. Budapest has since extended the scheme several times, with the latest coming in late April.

Along with gas, similar price caps were introduced in Hungary for some staples, like flour and sugar.

On top of announcing the new tariff at gas stations, Gulyas also touched on the economic fallout of the ongoing conflict in Ukraine, warning that the world was possibly teetering on the brink of a new economic crisis. Hungary is already bearing some of the brunt, the official noted, naming rising fuel prices among the consequences.

Gulyas went on to criticize the sanctions imposed on Russia by the EU, arguing that the punitive measures are backfiring, causing harm to Hungarians as well.

Marton Nagy, Hungary’s minister for economic development, said that Budapest’s key objective under current circumstances was to build a resilient economy while keeping the budget and national debt in check.

Hungary is among several EU member states blocking the adoption of the bloc’s sixth round of sanctions against Moscow, with an embargo on Russian oil imports being the bone of contention. Budapest insists that it cannot possibly wean itself off Russian energy overnight – a scenario, which, according to Hungarian officials, would deal a heavy blow to the nation’s economy – and is reportedly demanding that Brussels pick up the tab for the costly transition to alternative sources.
#Viktor Orban
Add Comment