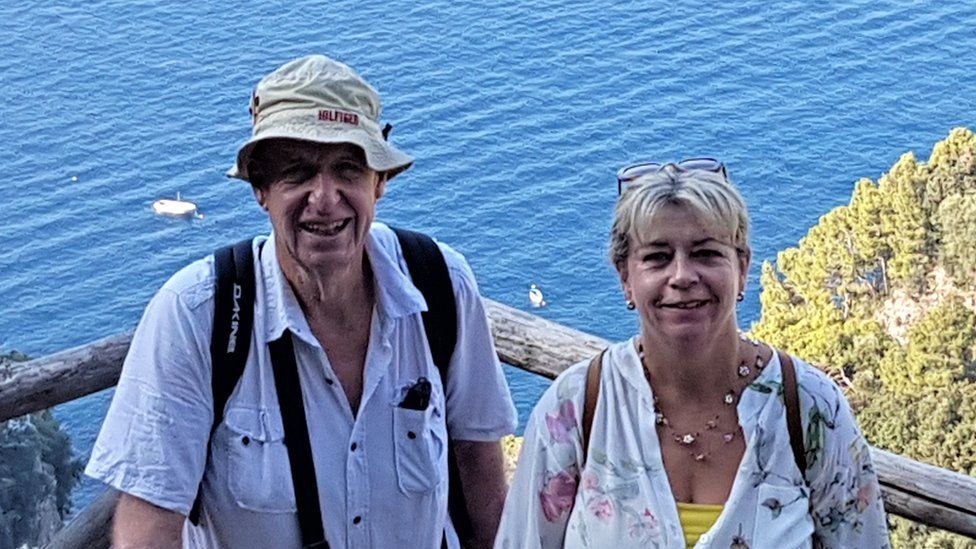 The daughter of a fraud victim has branded HSBC's dedicated fraud helpline a "disgrace" after it took 20 hours of waiting on hold to get help.

Lynn Edmonds' father, Richard, had £8,500 stolen by criminals who tricked him to gain access to his HSBC account.

As soon as he realised what had happened he called Lynn for help and their wait began.

HSBC has apologised for Richard's prolonged wait and also agreed to refund the money stolen.

"In my opinion it's disgraceful the way HSBC's 24/7 fraud helpline is ran, there's no excuse for it.

"Not only is it appalling but it's also very stressful.

"Because [of Covid] we can't be near him at all, and we can't physically go and help him, we feel incredibly stressed by this and all the time we can't get through we're worried his money is being stolen."

HSBC said: "Like others in the industry, we are currently receiving higher than normal reports of fraud.

"We are conscious of extended call waiting times, and while we have recently increased the size of the team, we are in the process of bringing on board new additional customer-facing colleagues which will cut waiting times."

To try to get an idea of how widespread the problem of long wait times on fraud helplines is BBC Radio 4's Money Box conducted a totally unscientific experiment.

We called each of the big five High Street banks (HSBC, Santander, Barclays, NatWest and Lloyds), as well as Nationwide Building Society, at just after 09:00 on a weekday.

Each call was answered in minutes - except our call to HSBC.

In total we spent more than seven hours on hold to HSBC's dedicated scam helpline on three phone calls. Each one ended when we were cut off without being able to speak to anyone.

HSBC sent us a second statement: "Customers who suspect fraud or wish to dispute a transaction should call the number on the back of their card, which is the best and fastest number to report the fraud.

"While we are seeing higher than normal levels of traffic to our contact centres as a result of Covid-19, customers should expect to be able to get through to us within a few minutes, which is within industry guidelines."

There are two numbers on the back of my HSBC card as it happens.

Neither of which are the same as the number scam victims are directed to call on the HSBC website - the number where Richard's family and I saw those terrible wait times.

And in a third statement, HSBC said it's looking to update its website advice and that any delays for customers who are fraud victims will be taken into account: "We are reviewing the wording of our website to be more clear about which numbers to call.

"Any delay in getting through on this number would of course be taken into account in any subsequent investigation into a scam." 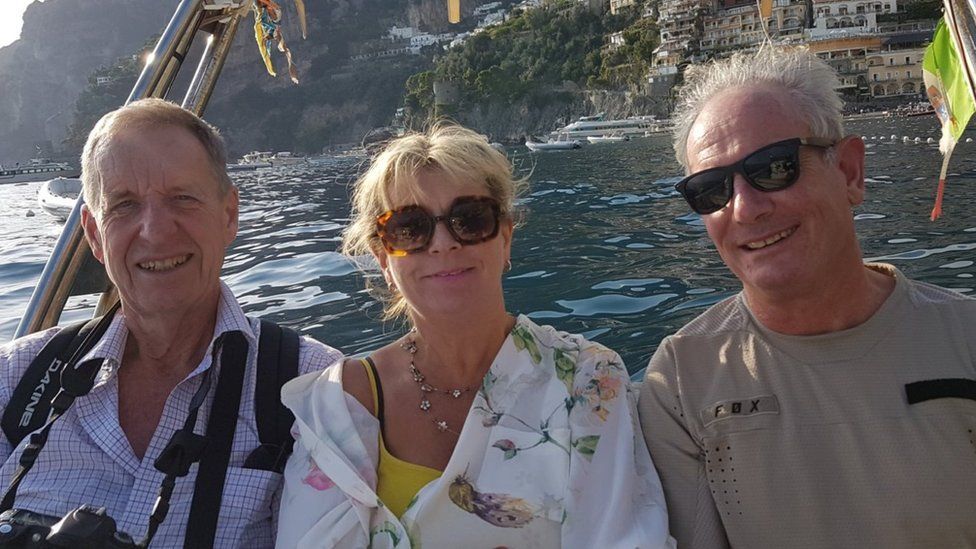 Altogether Richard, his daughter, Lynn, and son-in-law, Steven, spent 20 hours on hold to HSBC before they got to speak to anyone

The delay suffered by Richard and his family is all the more worrying because to be able to effectively tackle crime like authorised push payment fraud, when often vulnerable people are tricked into transferring money to criminals' accounts, time is critical.

Detective Sergeant Marc Cananur, a specialist fraud investigator with Kent Police, said: "In the event someone suspects they might have been a victim of fraud it really is of vital importance that they engage not only with law enforcement but their bank.

"It's of vital importance... to ensure funds don't fall into the hands of criminal gangs.

He said with any investigation, time is of the essence.

"The sooner a bank and police are aware of a crime the sooner both can react... and attempt to claw back funds to the original victim."