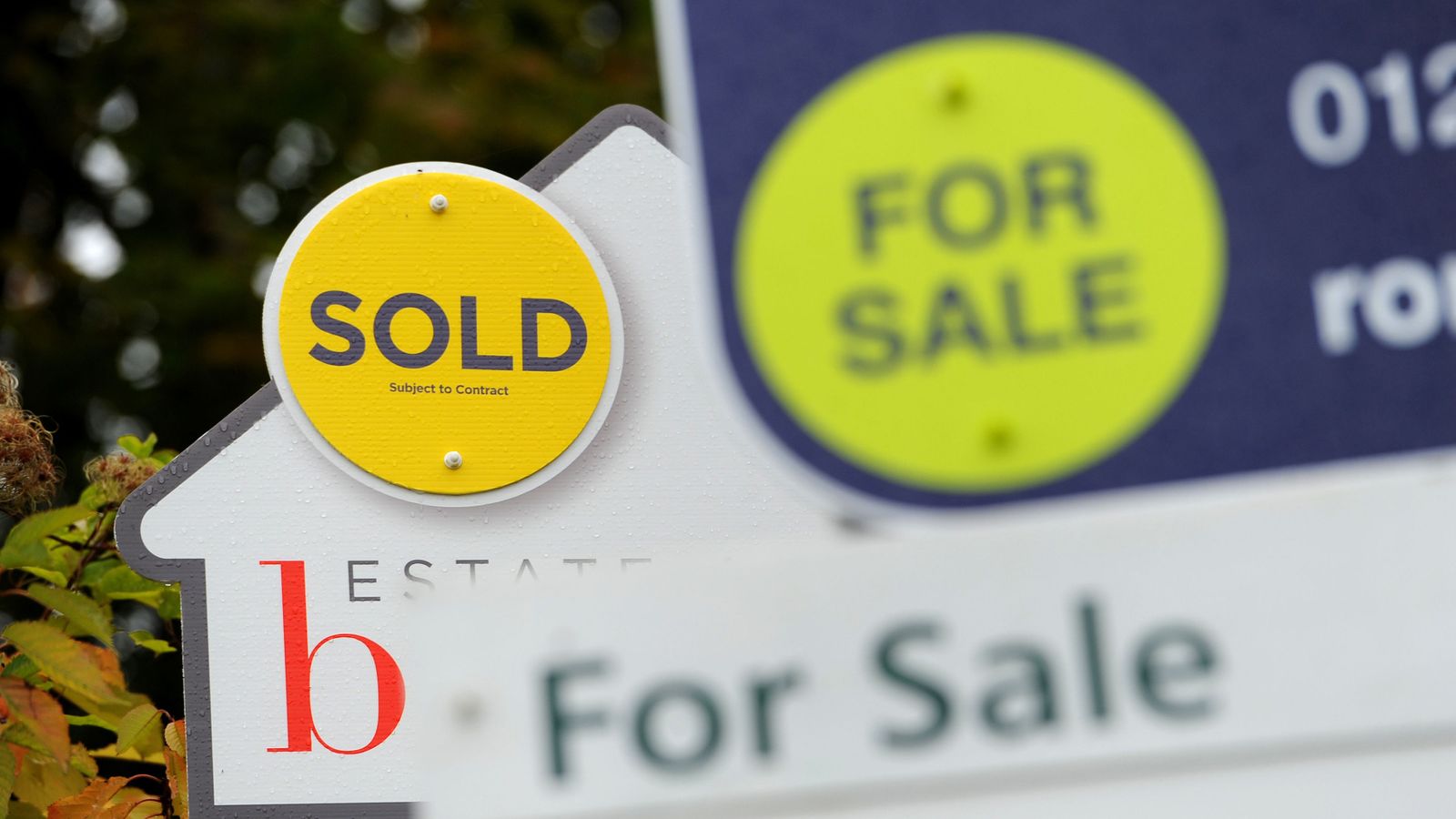 Halifax managing director Russell Galley said that since the onset of the pandemic in March 2020 average house prices have risen by £33,816, or £1,691 per month.

House prices are rising at the fastest pace for 15 years on a rolling quarterly basis, according to latest figures from Halifax.

The rise of 3.4% in the three months to November was the strongest since late 2006, the lender said.

Growth has been driven by a shortage of properties for sale, a strong jobs market and competition between lenders keeping rates low, Halifax said. 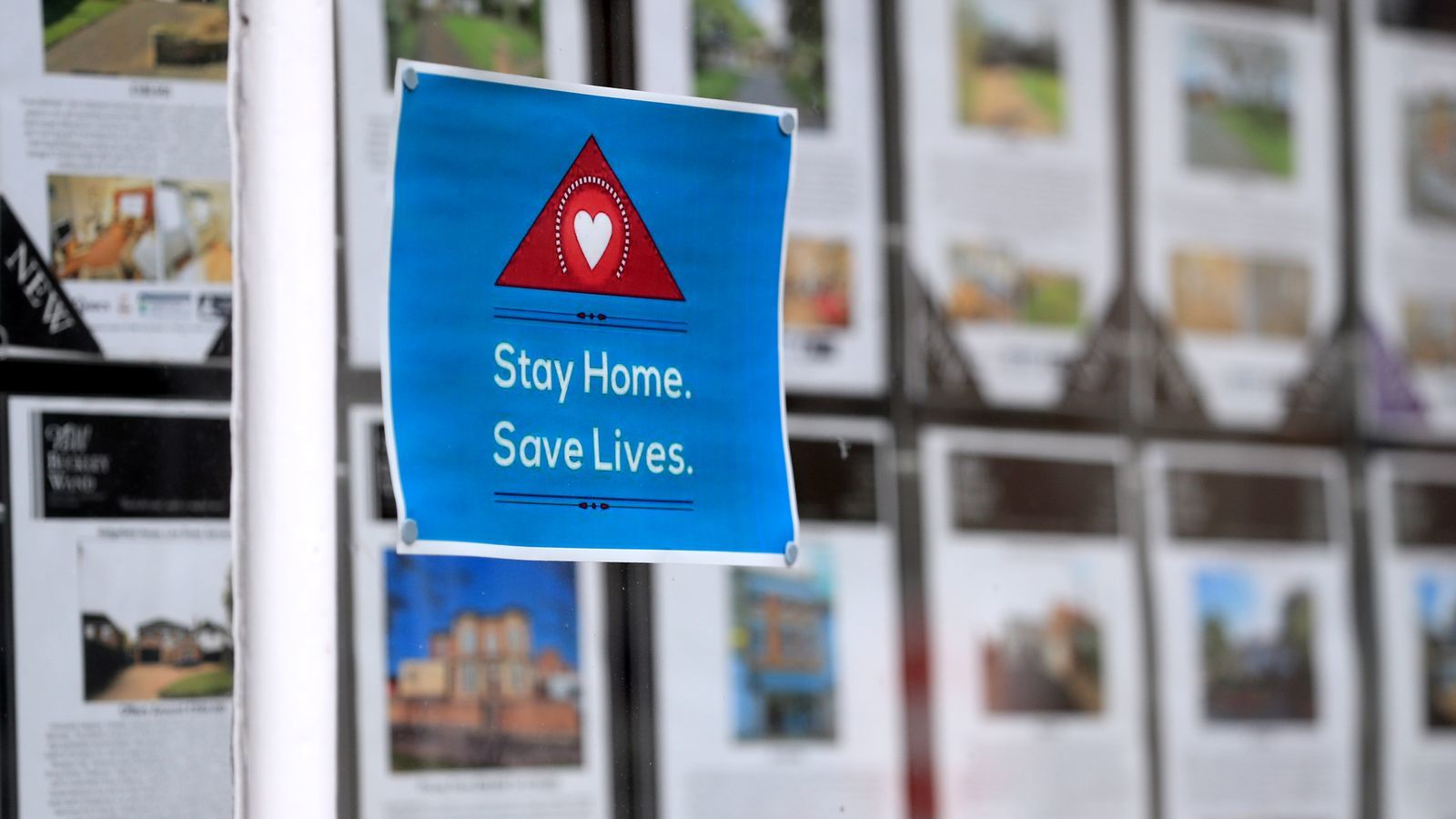 The figures estimated the average UK property price at £272,992, reflecting month-on-month growth of 1% and a year-on-year rise of 8.2%.

Halifax managing director Russell Galley said that since the onset of the pandemic in March 2020 average prices have risen by £33,816, or £1,691 per month.

Mr Galley said the new first-time buyers' market was seeing slightly bigger growth than that for home movers while there was also evidence that a "race for space" was becoming less prominent.

That was a reference to a trend observed earlier in the pandemic, reflecting changing working patterns, for homeowners to swap smaller properties close to city centres for more spacious locations further out.

He also pointed to separate recent industry data showing a slowdown overall in transactions since the end of the stamp duty holiday that had helped to buoy up deals during the pandemic.

"Looking ahead, there is now greater uncertainty than has been the case for quite some time, with interest rates expected to rise to guard against further increases in inflation," Mr Galley said.

He added that economic confidence may also be dented by the emergence of the new Omicron virus variant "though it remains far too early to speculate on any long-term impact".

Even without a resurgence in the pandemic, the current level of house price growth is not expected to be sustained next year given that the surge has made properties less affordable and with household budgets "likely to come under greater pressure in the coming months", Mr Galley said.

Those comments come a day after Bank of England deputy governor Ben Broadbent said that inflation looked set to "comfortably" top 5% next spring with energy bills expected to soar.

Meanwhile, a forecast from property website Rightmove predicted that prices would grow by 5% in 2022, a slowdown compared with this year's increases.

It also pointed to increasingly stretched affordability and pressures such as interest rate hikes, inflation and tax rises on household budgets.