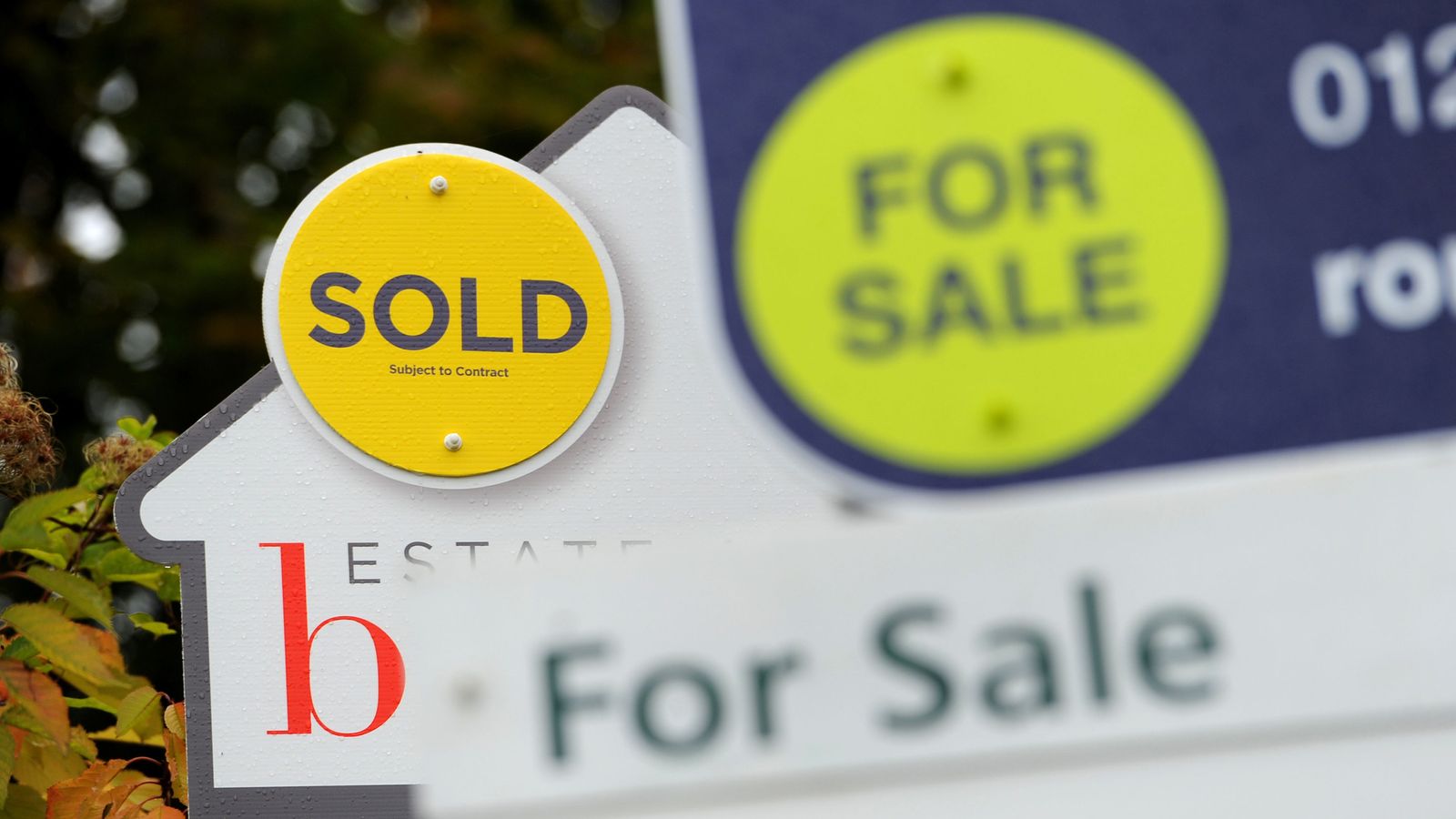 The tax holiday had been due to end in March but was extended by chancellor Rishi Sunak in last month's budget.

House prices rose at their biggest monthly rate since 2004 in April after Rishi Sunak extended a holiday on stamp duty, according to new figures from lender Nationwide.

The chancellor introduced a stamp duty exemption on the first £500,000 of property purchases last year after home sales collapsed during the initial months of the pandemic, but it had been due to expire in March. 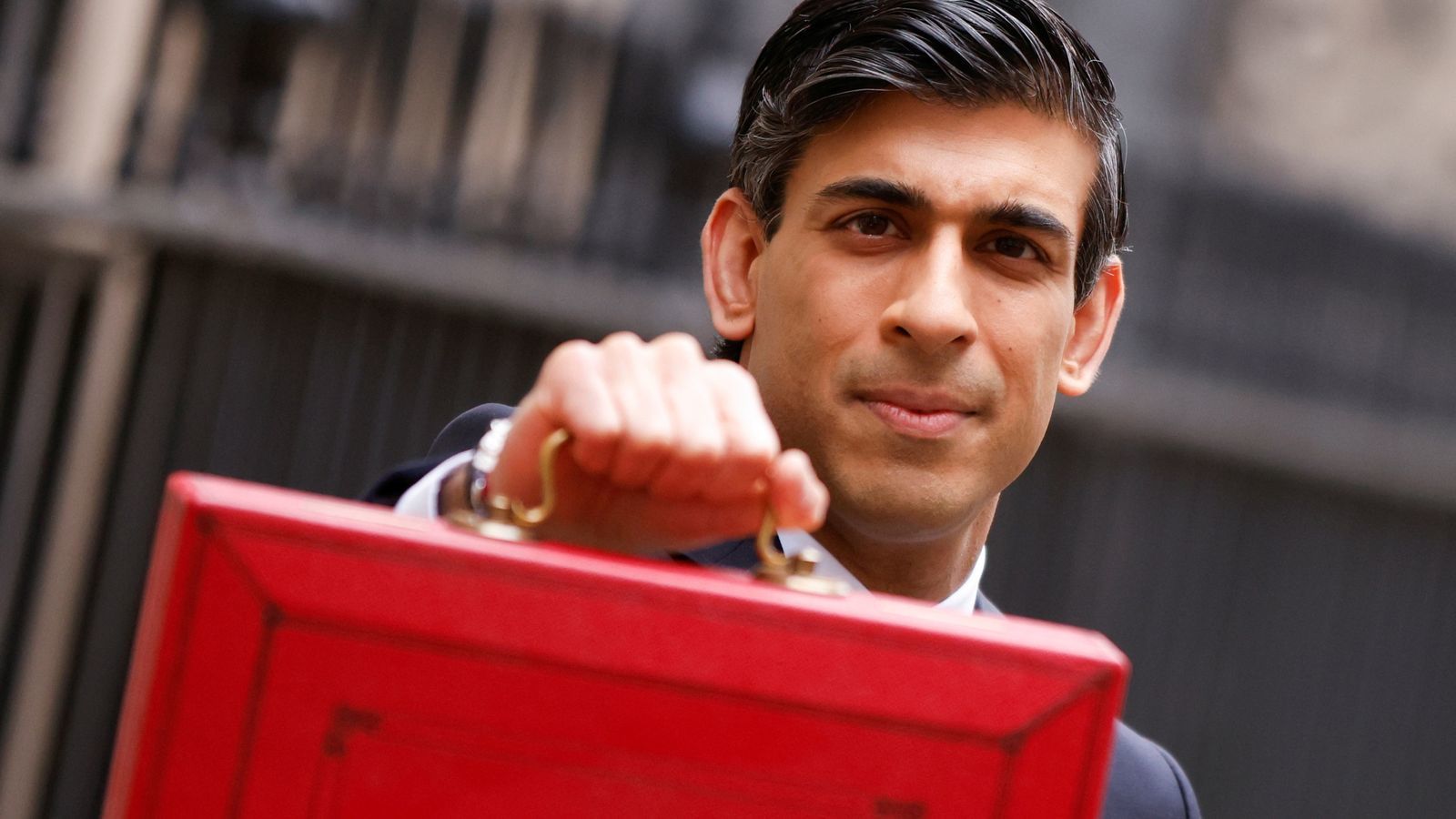 The chancellor extended the tax break in last month's budget

But in last month's budget, Mr Sunak extended the tax break until June, when the threshold will be lowered to £250,000 until September, before returning to £125,000.

The month-on-month price increase of 2.1% was the highest since February 2004. The annual growth of 7.1% was just below the 7.3% seen last December, which was a six-year high.

Mr Gardner said the housing market looked set to remain "fairly buoyant" over the next six months thanks to the stamp duty holiday, as well as continued government job support measures.

Demand for moving home is also being motivated by changing housing preferences in the wake of the pandemic, Mr Gardner added.

Many are swapping the convenience of living close to the cities where they work for the comfort of having a larger home further out as they spend more time there.

Meanwhile, supply of homes for sale remains constrained, adding to the pressure on prices.

But Mr Gardner added: "Further ahead, the outlook for the market is far more uncertain.

"If unemployment rises sharply towards the end of the year as most analysts expect, there is scope for activity to slow, perhaps sharply."

Howard Archer, chief economic advisor to the EY ITEM Club, said: "We believe the strength of the housing market is excessive relative to the economic fundamentals, and the level of prices will ultimately prove unsustainable."